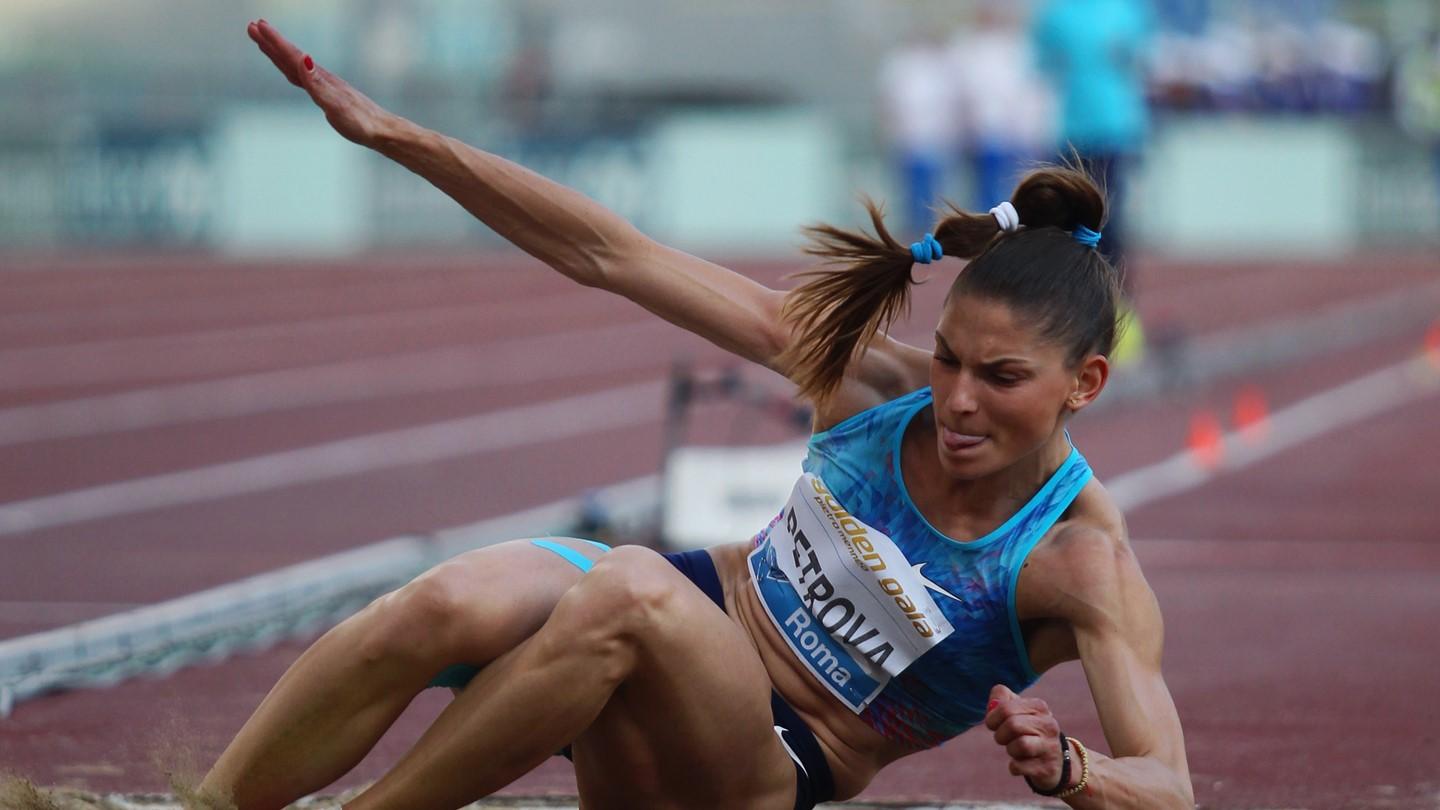 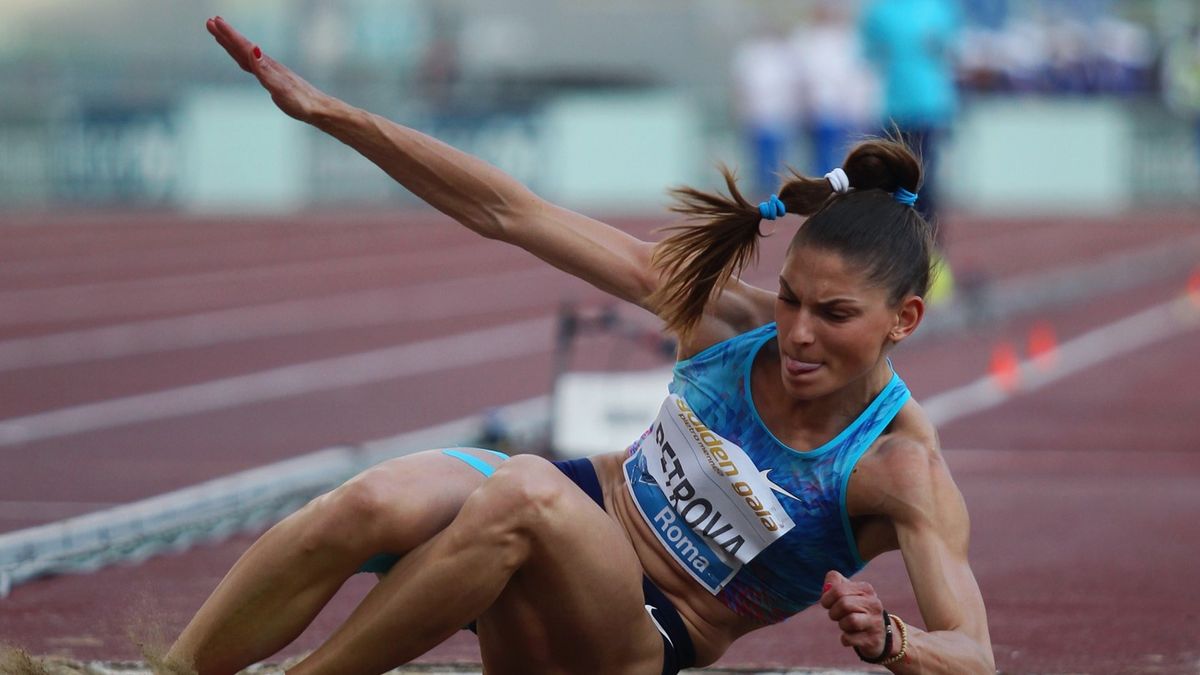 Annimari Korte continued her unbeaten start to the 2020 campaign with another victory over a high quality domestic field at the Lahti Games on Wednesday (15) evening.

These were Korte’s sixth and seventh successive sub-13 second performances of the season and she believes she could have challenged her national record of 12.72 if the conditions allowed.

“There was the best feeling in the warm-up all season. I was ready to run my record and without that headwind it would probably have come,” she said.

In his first 3000m steeplechase of the season, Topi Raitanen set a world leading time of 8:30.53.

There were also notable performances for Finns in the field events: heptathlete Maria Huntington set a lifetime best of 6.51m in the long jump, Ella Junnila cleared 1.90m in the high jump and Heidi Nokelainen won the javelin with 60.43m, her first 60 metre-plus throw in four years.

Bulgaria's Gabriela Petrova made a promising season’s debut in Plovdiv on Tuesday (14) evening.

The former European indoor triple jump silver medallist hit the sand at 14.38m, a European leading mark and the second longest mark in the season behind Cuba’s Liadagmis Povea who leads the 2020 world list with 14.55m.

'I am happy with myself and the result. I hope that from now on there will be more competitions and I will be able to develop in some way. Whatever happens, the most important thing is to be healthy this year so that next year I can do what I set out to achieve,' said Petrova, whose next competition will be in Sofia on 8-9 August.

European indoor bronze medallist Tomas Stanek produced one of the highlights in Tabor, Czech Republic on Tuesday (14). Stanek surpassed the 21 metre-line in the shot put again with 21.08m. Meanwhile the Czech 4x100m relay team set a European leading time of 39.07.

A foot injury scuppered Gudzius’ title defence at the World Athletics Championships in Doha last autumn but he followed up his recent season’s best of 68.68m in Klaipeda with a throw of 67.83m in the Lithuanian capital.

Gudzius opened his series with his winning throw of 67.83m which was followed by five successive no-throws in a bid to amass back-to-back competitions in excess of the 68 metre-line.

“Everything is getting better - definitely ten times better than last year. It is a pity that there are no Olympics this year,” said Gudzius on the foot injury which plagued his 2019 campaign.

Mykolas Alekna, the son of the legendary Virgilijus Alekna, won the U20 discus with 59.61m and European bronze medallist Liveta Jasiunaite won the javelin with 58.60m.