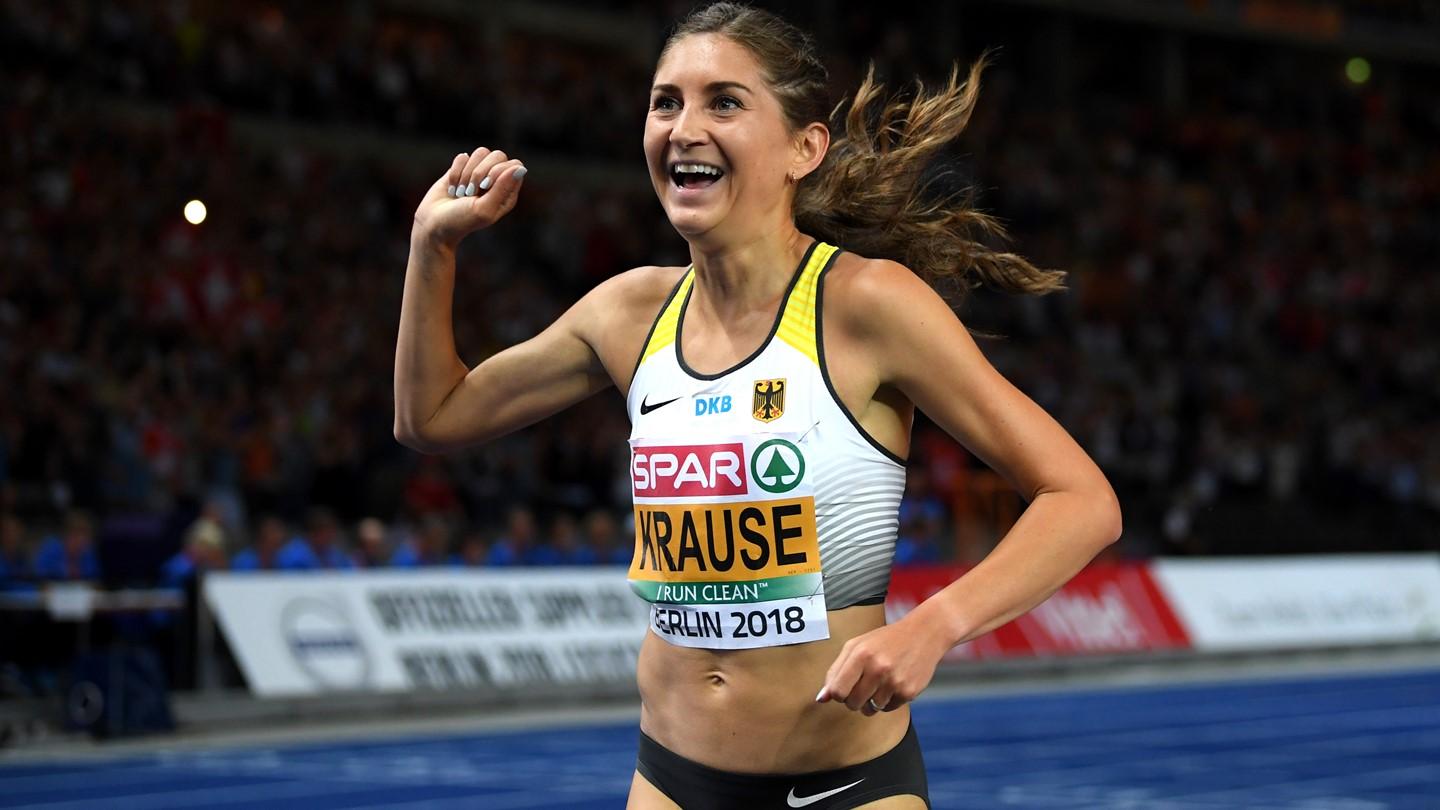 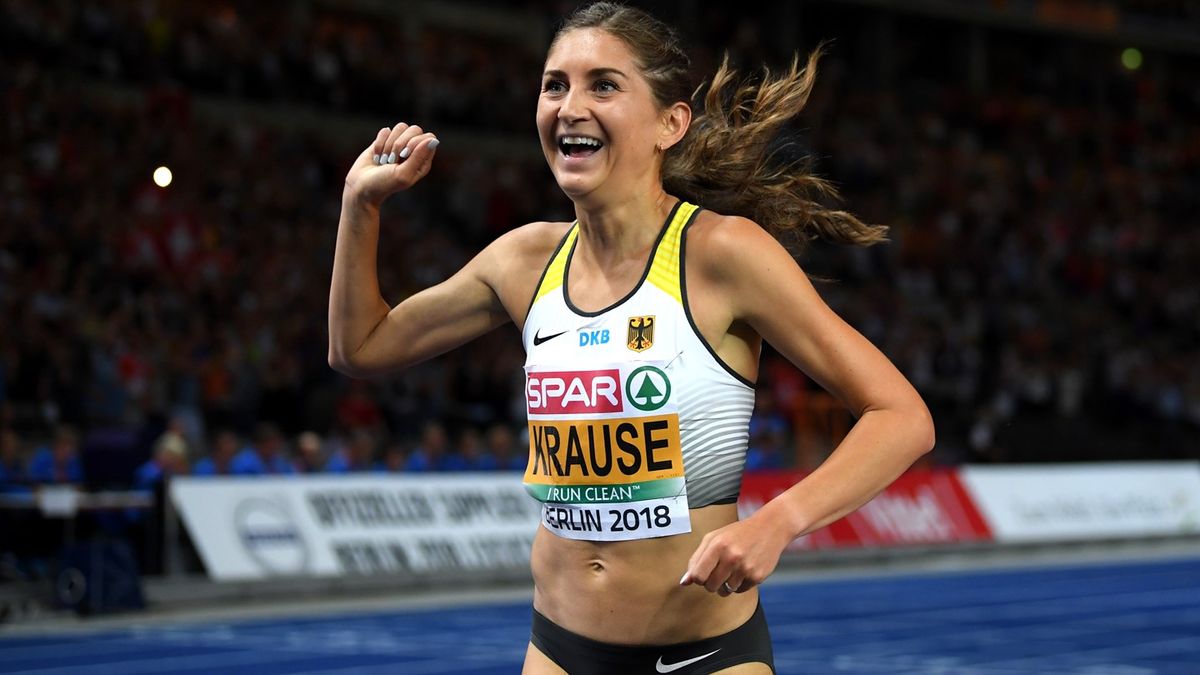 Krause to headline the rarely-run 2000m steeplechase in Dortmund

Two-time European 3000m steeplechase champion Gesa Felicitas Krause from Germany will drop down in distance when she competes at the PSD Bank Indoor Meeting in Dortmund, a World Indoor Tour Bronze Meeting, on 7 February.

But Krause won’t be trading in the barrier as she is due to run in the very rarely-contested 2000m steeplechase at the Helmut-Kornig Arena. She will face a line-up which includes Great Britain’s European finalist Rosie Clarke as well as German youngsters Paula Schneiders and Josina Papenfuss, the silver and bronze medallists at the European Athletics U20 Championships in 2019.

Krause, who has just returned from a training camp at altitude in Kenya, holds the world outdoor best in the 2000m steeplechase with 5:52.80 set at the ISTAF in Berlin in 2019. That time was bettered indoors at the start of the year by Slovenia’s Marusa Mismas with 5:47.79 in Lievin although the water jump is not one of the features of the indoor steeplechase.

In other events, German 5000m champion Mohamed Mohamud will be dropping down to contest the 1500m in Dortmund. More names will be announced in the coming weeks.

In order to adhere to the prevailing safety measures, the meeting will take place without spectators although the organisers are offering virtual tickets which will allow fans to support the event and  give them access to the pre-sale for the 2022 edition.

Meeting director Michael Adel acknowledged the preparations for next year’s event are “far from easy” but he was keen to provide an event for the sake of the athletes. “Despite the circumstances we want to offer the athletes an event where they can earn important points for the world ranking on the way to Tokyo Olympics 2021,” he said.