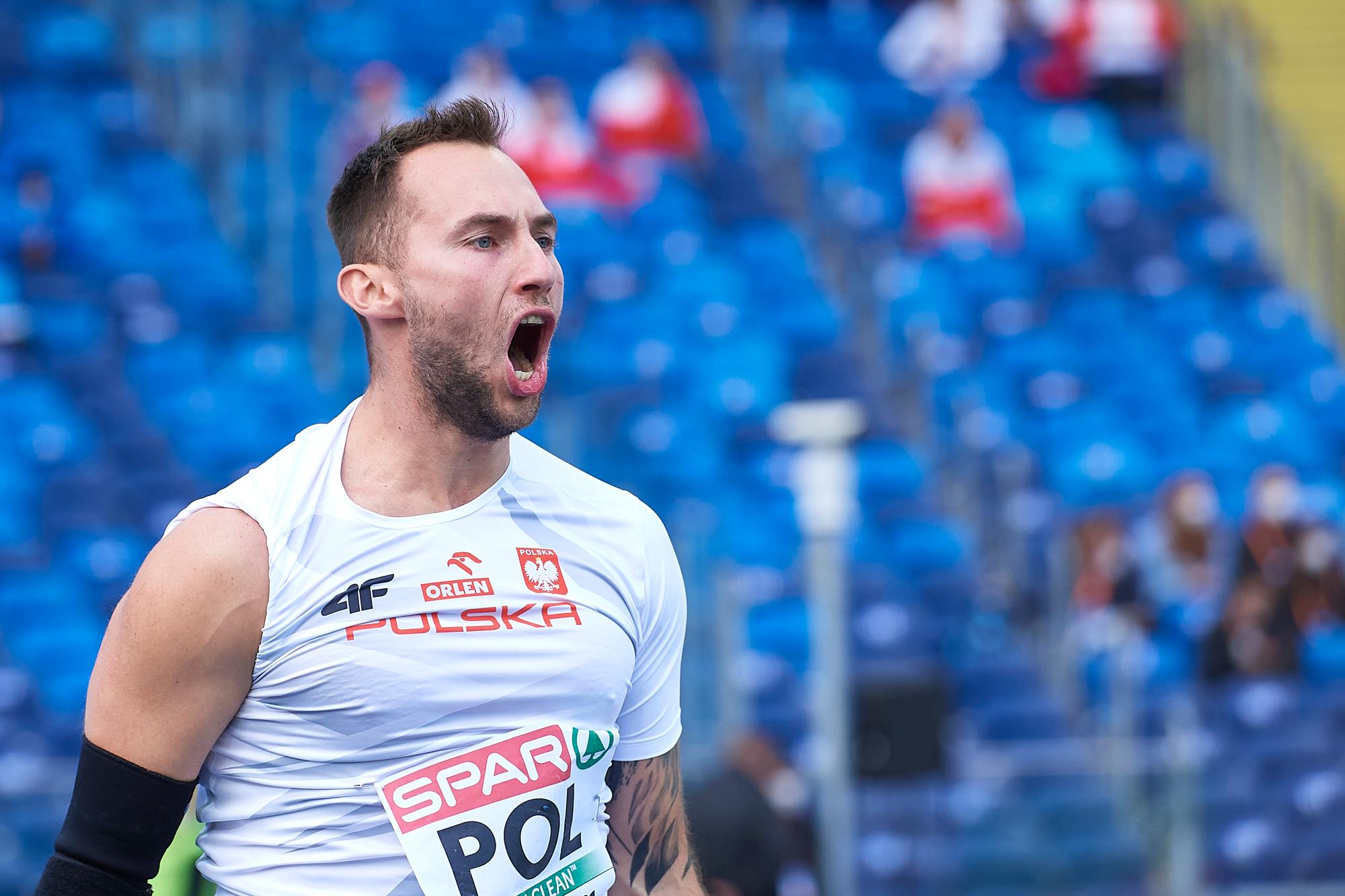 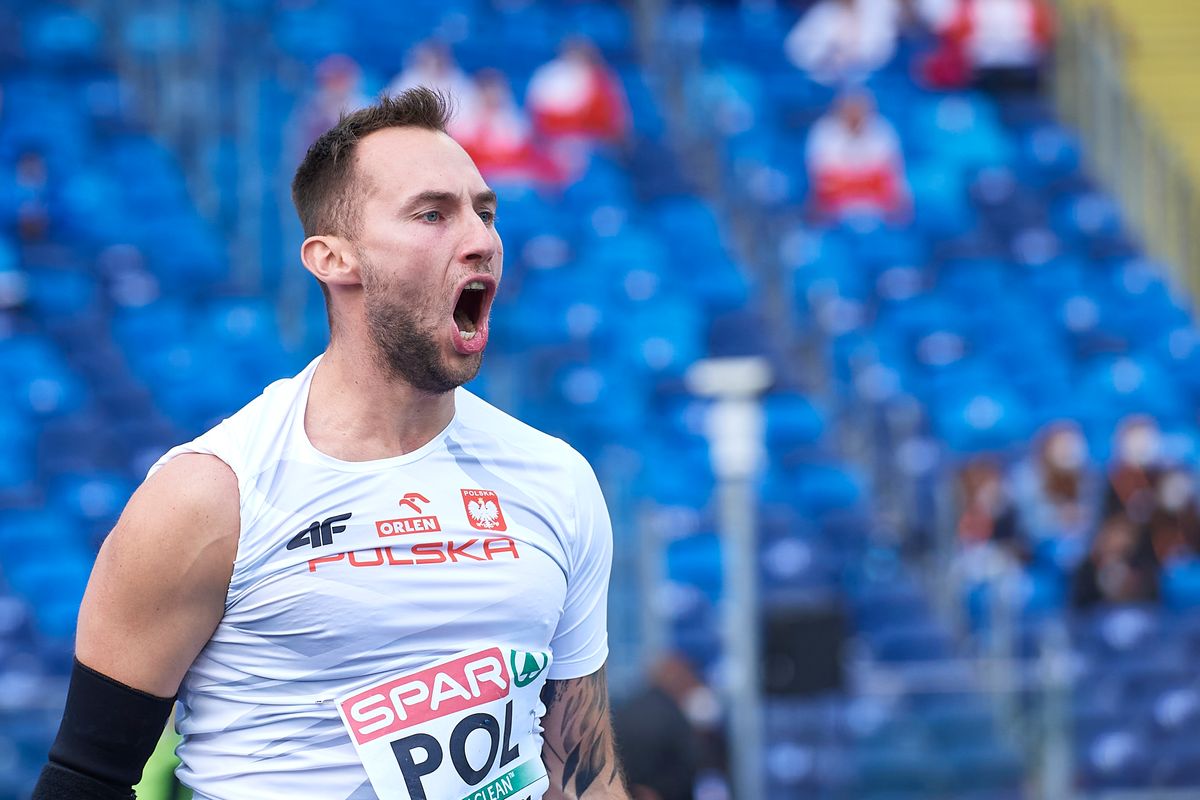 Polish throwers were in supreme form on the second day of the Paavo Nurmi Games in Turku on Tuesday (8) evening, a World Athletics Continental Tour Gold meeting.

With meeting record-holder Johannes Vetter from Germany a withdrawal due to a minor adductor injury which he sustained at the European Athletics Team Championships, the runner-up in that competition Marcin Krukowski delivered a demonstration in front of an appreciative Finnish crowd.

All four of Krukowski’s valid efforts would have sufficed for victory against a strong field which included reigning world champion Anderson Peters from Grenada and 2012 Olympic champion Keshorn Walcott from Trinidad & Tobago and his best effort in the fourth round speared the turf at 89.55m.

That mark represents a Polish record and elevates Krukowski to second on the world list behind Vetter’s five competitions in excess of the 90 metre-barrier.

“I can throw further, I can add some metres,” said Krukowsi as quoted by World Athletics. “I didn’t feel I hit the javelin hard, it was a smooth and nice throw. Moving forward it’s about not doing stupid things. I got a small injury in my knee so I lost some timing recently but now I’m getting it back and I feel strong and confident.”

The women’s hammer at the start of the programme took place in heavy rain which thankfully cleared as the evening progressed but in-form Malwina Kopron made light work of the slick circle, opening her account with a season’s best and European lead of 75.40m which proved to be the best throw of the evening.

Like Krukowski in the javelin, all four of Kopron’s valid throws would have wrapped up the victory in Turku ahead of France’s Alexandra Tavernier with 72.80m. World record-holder Anita Wlodarczyk’s comeback continued with a third-place finish with 72.42m.

In the men’s hammer, reigning European champion Wojciech Nowicki from Poland had the beating of his compatriot and four-time world champion Pawel Fajdek, a recent winner at the European Team Championships with a world lead of 82.98m.

Nowicki surpassed the 80 metre-line for the first time this season with 80.77m in the fifth round to defeat world silver medallist Quentin Bigot from France who was rewarded with a lifetime best of 79.70m.

Fajdek started with five no-throws but ended his account with a valid 78.29m which took him up to third.

There were also two notable Finnish victories on the second day in Turku. Senni Selminen won the triple jump with a national record of 14.51m and Topi Raitanen won the 3000m steeplechase in 8:19.57 ahead of Ole Hesselbjerg who set a Danish record of 8:20.42 in second.