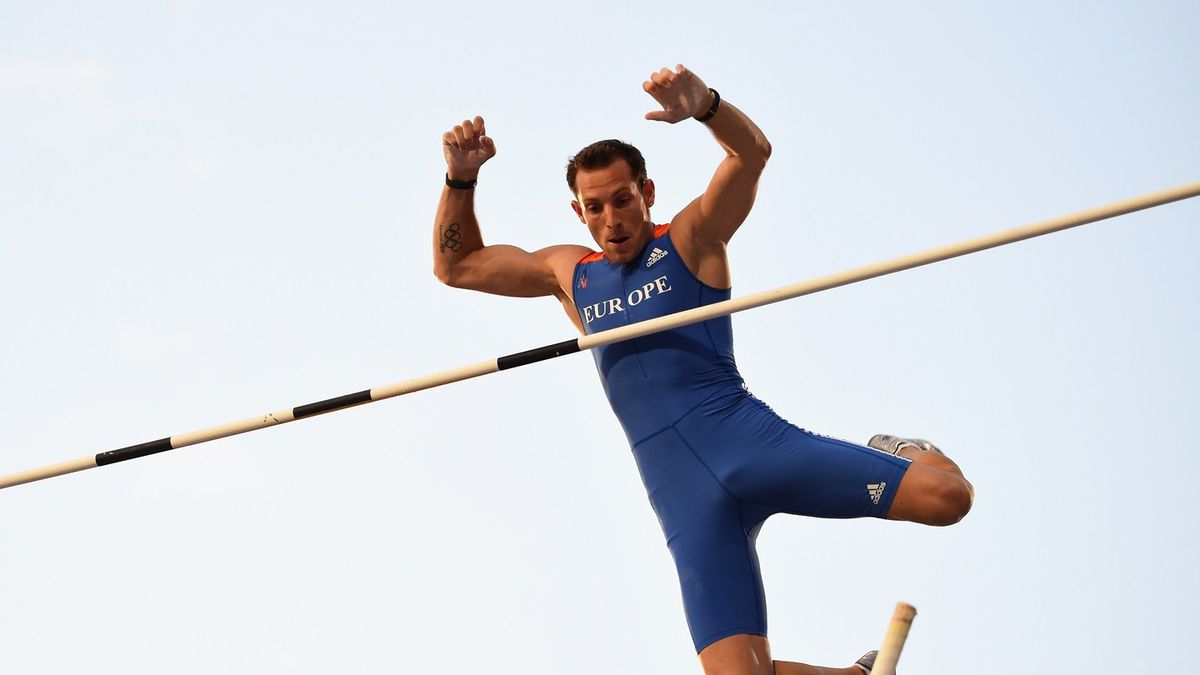 It might be a new year but one thing is for sure - Frenchman Renaud Lavillenie is back to winning again.

In Prague in March he will be chasing an amazing fourth successive European Athletics Indoor pole vault gold and he is on his way after clearing 5.92m at the Pole Vault Summit in Nevada, a world-leading display and a meeting record.

Click the link below to watch Lavillenie clear 5.92m in Nevada:

His goal was to break the meet record. It's a good performance at this time of the year.

But as European Athletics’ male Athlete of the Year began in fine fashion, back in his home country his rivals also showed the good shape they are in.

Orléans was the setting for the Elite Perche Tour meet which was won by Poland´s Piotr Lisek with an indoor personal best of 5.80m as he beat Greece’s World Indoor champion Kostas Filippidis, whose 5.70m was his best-ever start to a season.

Across Europe in Latvia, at the Kuldiga Katrina Cup, a European Athletics Indoor Area Permit meeting, Britain’s Aidan Syers won the 60m in 6.83 while there was a Russian double in the 60m hurdles with Filip Shabanov taking the men’s event in 7.83 and Nina Morozova winning the women’s in 8.22.

But it was the long jump which was at the forefront of performances as Latvia’s Elvijs Misans, 25, warmed up for Prague with a fine 7.97m.

Misans has finished 10th and eighth respectively at the last two European Athletics Indoor Championships with best jumps of 7.86m and 7.92m, so this 7.97m shows his plans are on course to bid for a medal in the Czech Republic.

But no doubt he will keep a close eye on German Max Hess, still only 18, whose 8.03m at the regional championships in Chemnitz on Saturday is the first by a European over eight metres this winter.

And with this display, Hess broke the German under-20 record of 8.01m which Frank Wartenberg had set in 1974 and then on Sunday, he set a personal best mark in the triple jump with 16.10m.

Serbian long jumper Ivana Spanovic will hope to be among the medals again in Prague and she opened her season at home in Novi Sad by testing her speed in the 60m which she won in 7.47.

Spanovic has a personal best of 7.41, so this run was a good beginning in a winter where indoor gold will surely be on her mind after her silver at the European Athletics Championships in Zurich in August.

Great Britain multi-eventer Katarina Johnson-Thompson, who missed the major championships last year with injury having won the heptathlon in Götzis, cleared 6.63m in the long jump in Sheffield.

There are 35 meetings across Europe this week, with full details at www.european-athletics.org/calendar