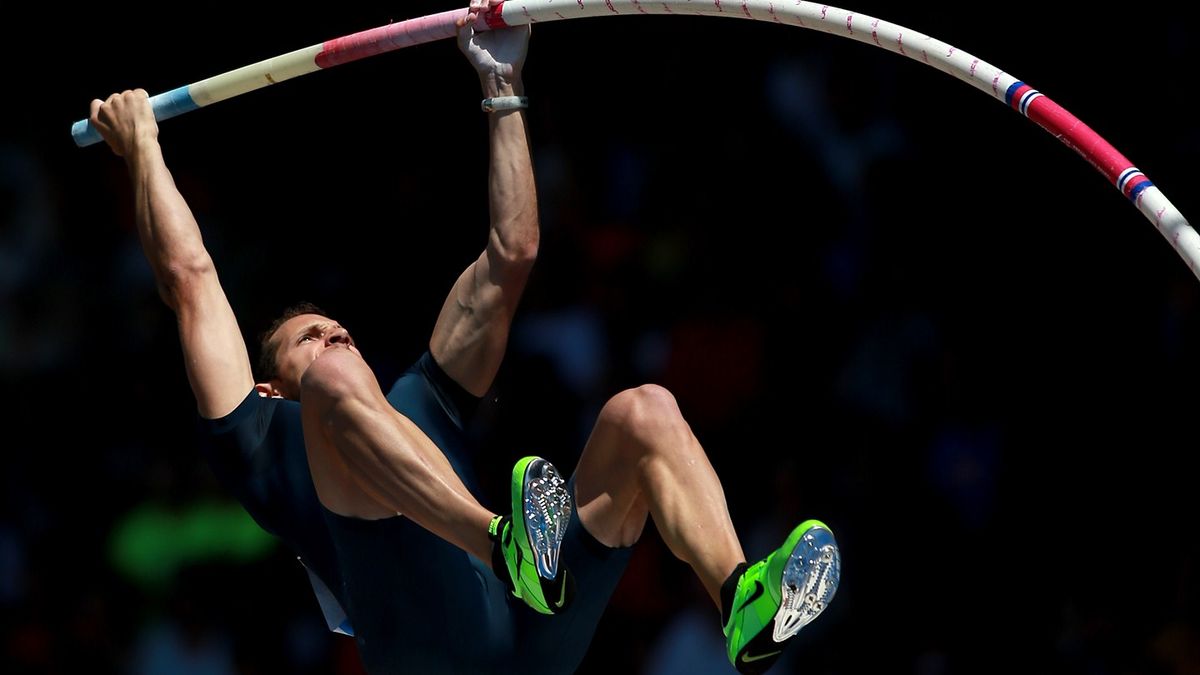 Once his new personal best was set, he then tried to break Sergey Bubka’s world indoor record from Donetsk back in 1993.

His first of three attempts at 6.16m showed that it’s within his reach.

“That first jump was a close effort; if the bar were just a few centimetres lower I’m not sure it would have fallen. I think with a bit more practice at these kinds of heights I can aim to break the world record,” he told French athletics federation website www.athle.fr.

Lavillenie will not have much time to dwell on his exploit, as he is already due to compete on Friday at the Pedro’s Cup in Bydgoszcz, Poland, a European Athletics Indoor Permit event.

A day earlier, his biggest rivals, German trio Raphael Holzdeppe, Björn Otto and Malte Mohr, will be competing in Dusseldorf, and will try to respond to his terrific performance.

This week will indeed reveal who is ahead in their preparations for the IAAF World Championships in Sopot, Poland, with only one month left to go.

Lavillenie is the reigning champion and has now regained the status of favourite, but this can all change quite quickly and nothing should be left for granted.

“At this stage it will be hard to keep beating my personal best; I want to be as consistent as possible around the 5.90m mark throughout the rest of the indoor season.

“If there’s an opportunity for me to break the world record, I will try to seize it knowing that it is possible for me to make it,” he said.

There is no doubt Lavillenie will be hard to beat, but as Holzdeppe showed at the World Championships in Moscow last summer, he is not unstoppable.

With such an important season ahead and the European Athletics Championships in Zurich over the summer, some might think that the Frenchman has peaked too soon.

He responded: “I am not in my best shape yet, I could feel my legs were getting heavy on my last few attempts. I think these results show how much I have improved physically and technically, and I still feel like I will continue to do so this year.”

Lavillenie fans will hope he is saving his best for Zurich, where the pole vault contest will be one of the most exciting.