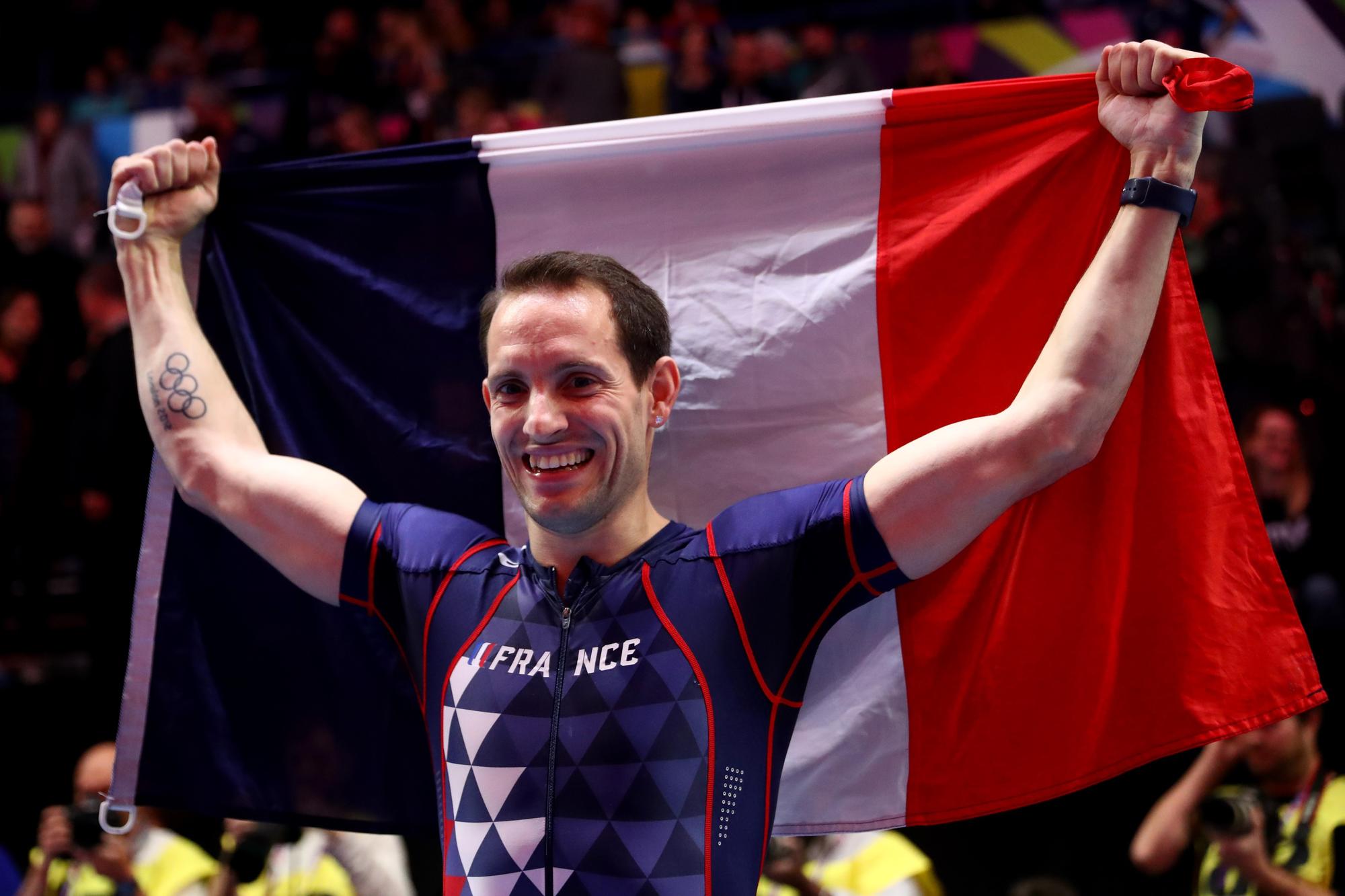 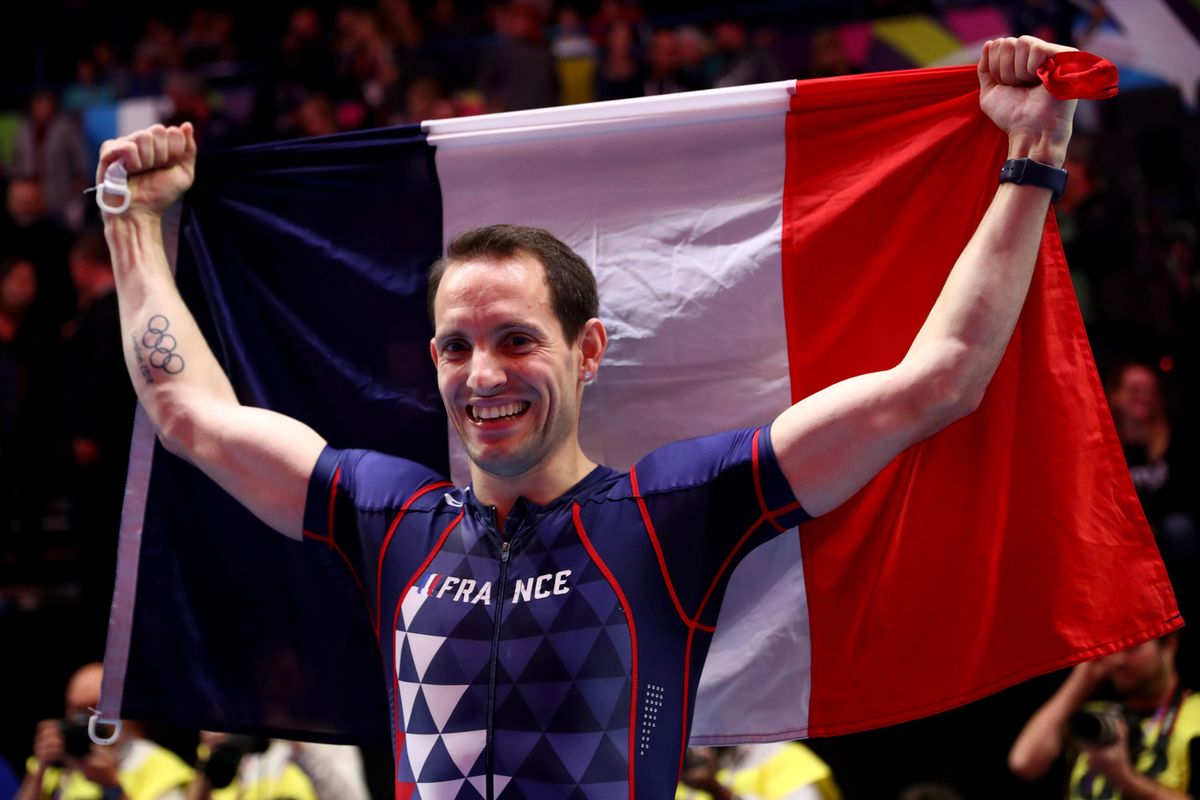 Lavillenie maps out his plans for the 2021 indoor season

Renaud Lavillenie is planning a full indoor season culminating with the Torun 2021 European Athletics Indoor Championships which will take place at the Arena Torun from 4-7 March.

Lavillenie will largely compete domestically in the build-up to Torun. He is due to open his season at the Star Perche Officiel in Bordeaux on 16 January before making his only scheduled international appearance prior to Torun in Karlsruhe on 29 January.

Lavillenie will also vault at the French Indoor Championships in Miramas on 21 February. At his national indoor championships last year, Lavillenie achieved the notable milestone of clearing 5.80m or higher for the 150th time in his long and venerable career.

The Frenchman’s international career dates back in earnest to 2009 when he capped off his breakthrough indoor season with his first of four successive gold medals at the European Athletics Indoor Championships in Turin.

After clearing 5.81m in Turin, Lavillenie won his second gold medal on home soil in Paris in 2011 with a championship record of 6.03m before clearing 6.01m in Gothenburg in 2013 (he cleared 6.07m which was famously disallowed for being a foul even though the cross-bar remained intact) and then another championship record of 6.04m in Prague in 2015.

That fourth gold medal at the 2015 European Athletics Indoor Championships remains not only his last medal garnered from the bienniel indoor championships but also his last appearance with injury forcing Lavillenie to miss both the 2017 and 2019 editions in Belgrade and Glasgow respectively.

The men's pole vault is shaping up to be one of the showcase events of the 2021 European Athletics Indoor Championships. Lavillenie is likely to face Poles Pawel Wojciechowski and Piotr Lisek, who won in Lavillenie's absence in 2019 and 2017 respectively, and he could also face world record-holder Armand Duplantis who has expressed his interest in returning to the venue in which he broke the world record for the first time in February 2020.