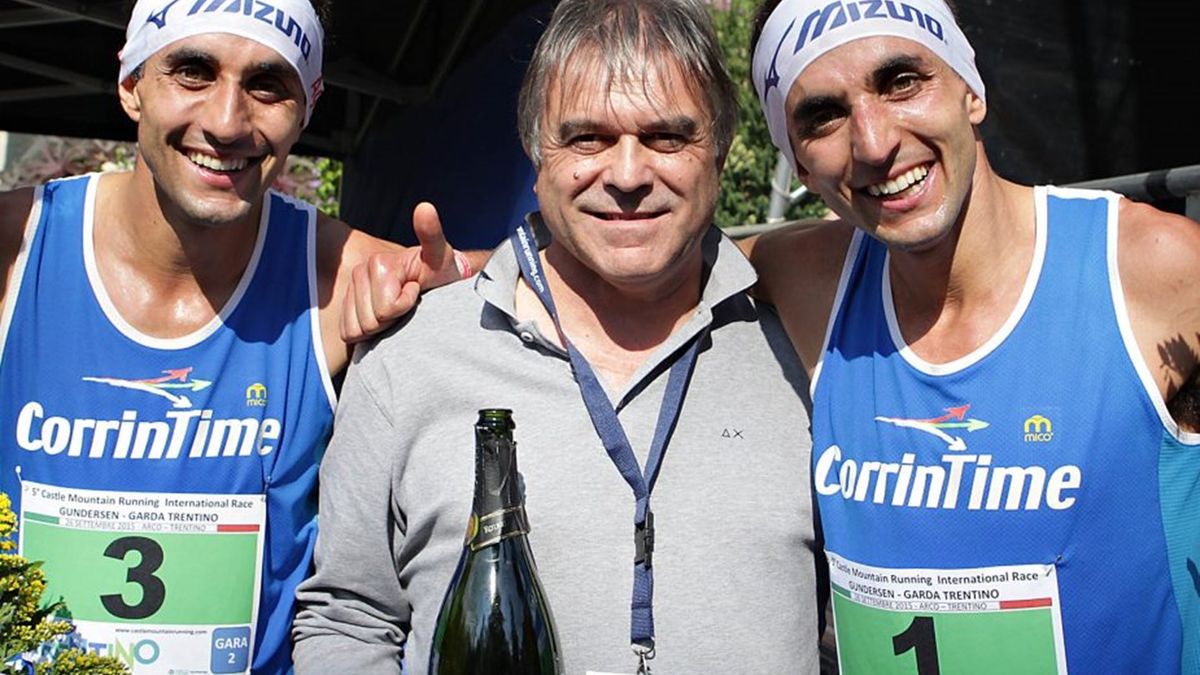 One of Europe’s leading organisers of mountain running races, Italy’s Franco Travaglia, died on Sunday at the age of 61 after being diagnosed with an aggressive form of cancer late last year.

Travaglia, a police officer by profession, was the Competition Director of the 2016 European Mountain Running Championships held in his home town of Arco. He was a widely respected and popular figure among aficionados of this discipline throughout Europe.

He had planned to attend this year’s edition of the European Mountain Running Championships, held in Slovenia on Saturday, but had to cancel his trip last week as his condition worsened.

European Athletics wishes to pass on its sincere condolences to his family and friends, many of the latter being part of the Italian athletics family.