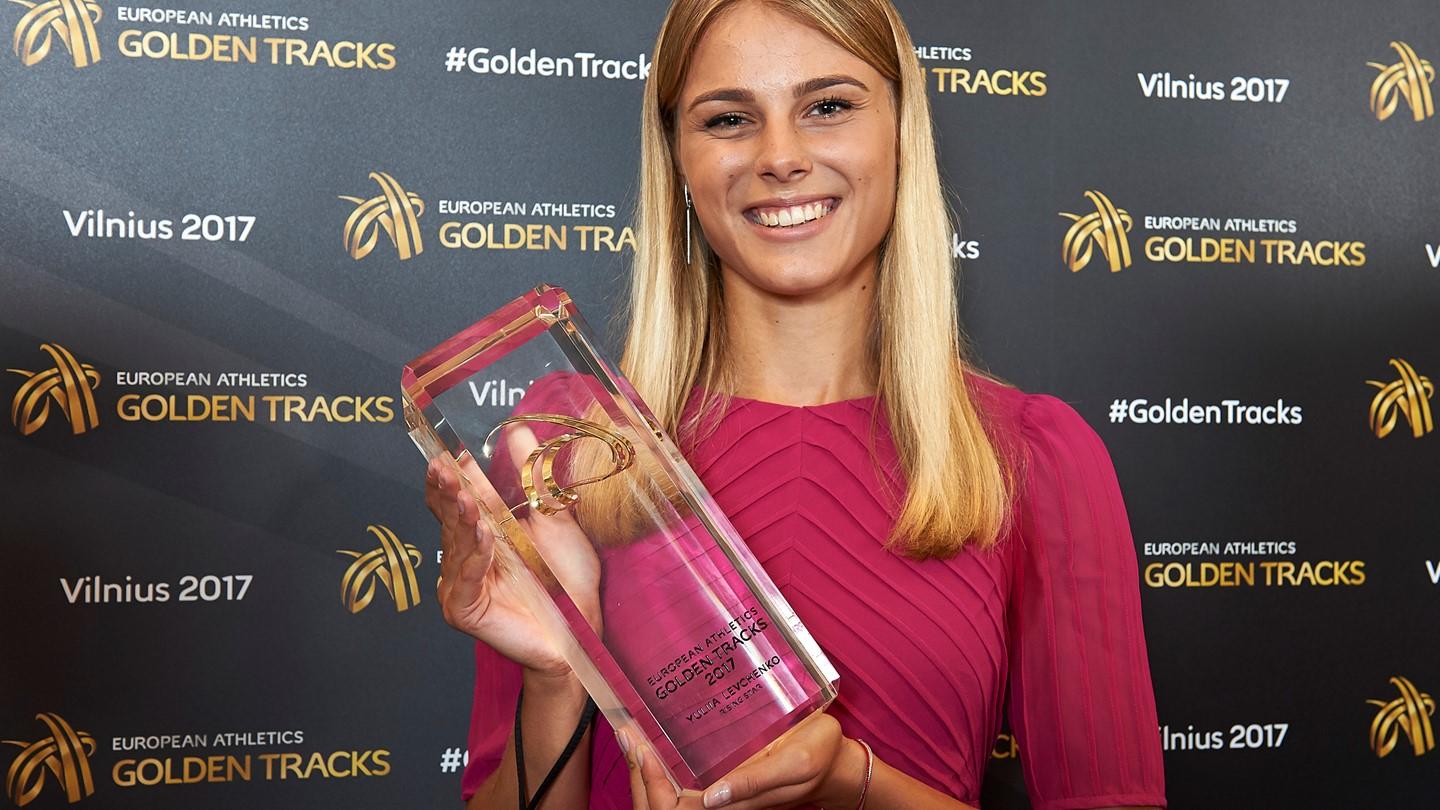 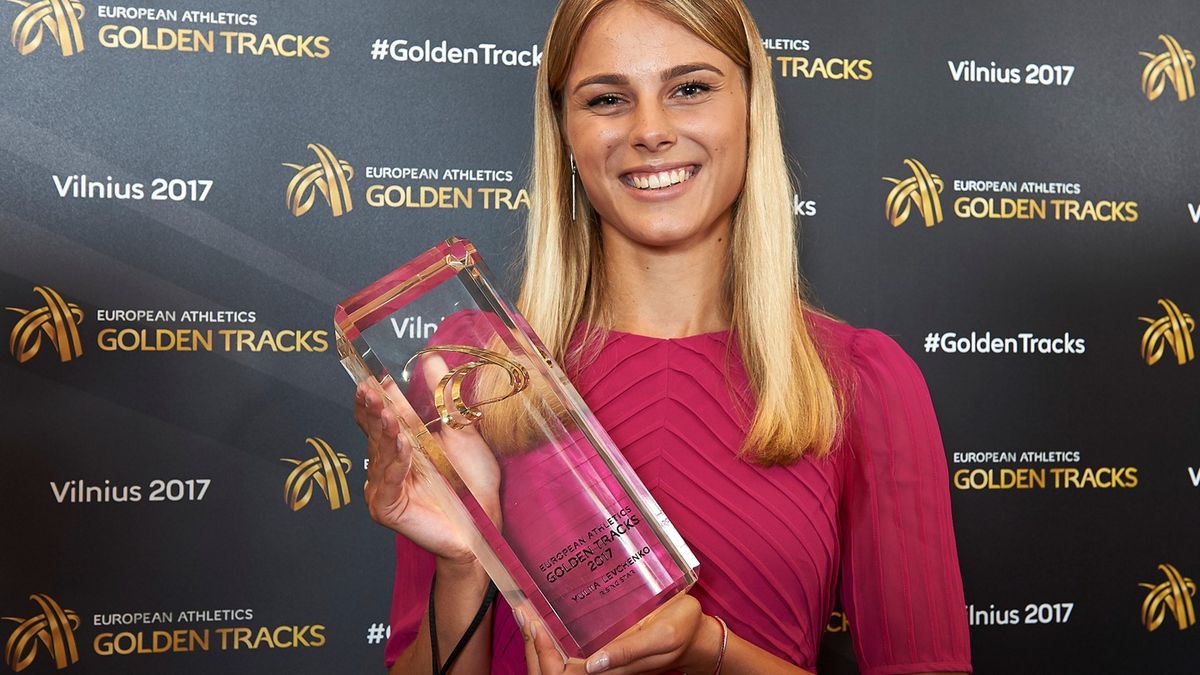 European Athletics Rising Star of the Year Yuliya Levchenko added to her list of accolades when she was voted the Ukrainian female athlete of the year on Thursday (28).

In a poll with votes cast by Ukraine athletics federation board members, the domestic media and fans, the latter voting via Facebook, the popular European U23 high jump and IAAF World Championships London 2017 silver medallist was accompanied by sprinter Serhiy Smelyk, the European Athletics Team Championships 200m winner taking the male athlete of the year honours.

European U20 champions Alina Shukh and Hlib Piskunov topped the poll for the ‘Young Athletes’ category while Ihor Lonskyy, the coach of European U23 high jump bronze medallist Viktor Lonskyy and European U23 long jump champion Vladyslav Mazur, was voted ‘Top Coach’ of 2017.

It is the second major Ukrainian accolade for Levchenko in barely a week. A few days ago, she won the ‘World Recognition’ award at the Sporting Stars 2017 ceremony held by Ukrainian Ministry of Sports in Kyiv.

The International Olympic Committee also announced in the last week that Levchenko will be an IOC ambassador at the Youth Olympic Games in Buenos Aires next October.

After preparing at a training camp in the Polish town of Spala for several weeks before Christmas, Levchenko confirmed she will have her first competition of the year in Kyiv on January 10.