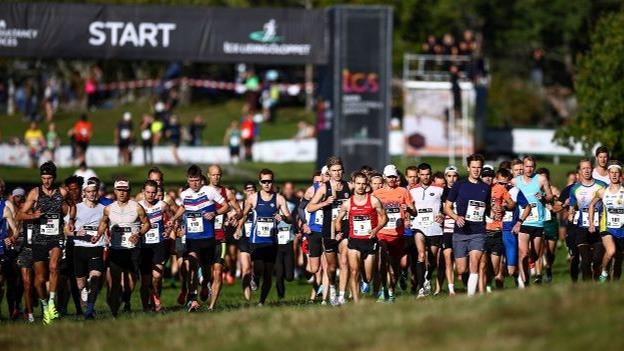 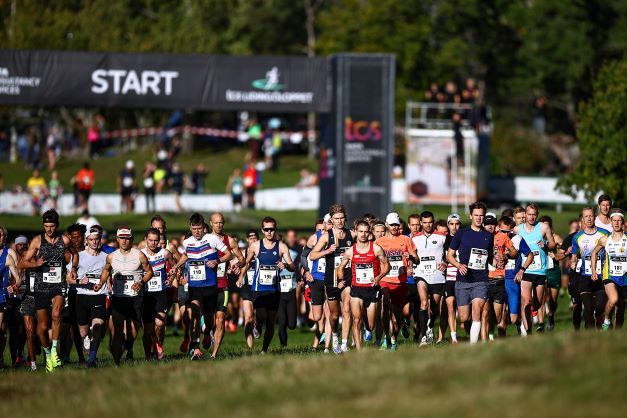 The curtain is raised on the World Athletics Cross Country Tour in Europe this weekend with the famous Lidingöloppet race, near the Swedish capital Stockholm, taking place on Saturday (24).

The main race will be over the traditional distance of 30km – significantly longer than the usual World Athletics Cross Country Tour distances of between 9-12km for men and 6-10km for women – but nevertheless still has a cachet and prestige that is hard to beat, with the event having been inaugurated in 1965.

With participant numbers returning to pre-pandemic levels, the organisers expect about 25,000 runners across their nine races across the weekend with just under half of them contesting the main event on Saturday.

A new name will be on the men’s roll of honour as no previous winner of the TCS Lidingöloppet will be on the start line and so the mantle of being the slight pre-race favourite falls on the shoulders of Samuel Tsegay.

Tsegay, having been cleared to run for Sweden in June after having previously competed for his native Eritrea, made his international debut in the famous gold and blue apparel at the European Athletics Championships but unfortunately failed to finish in the marathon.

However, he will be determined to bounce back and take a place on the podium after finishing just off it 12 months ago when he came home fourth in last year’s Lidingöloppet race.

His strongest challenge is expected to come from the experienced Dane Abdi Hakin Ulad – a European U23 10,000m bronze medallist back in 2013 – who, like Tsegay, had a disappointing marathon in Munich when he could only trail in 27th.

In the women’s race, last year’s winner, the Denmark-based Kenyan Sylvia Medugu – who also won in 2018 and 2019 – could do battle with Sweden's 2019 SPAR European Cross Country Championships bronze medallist Samrawit Mengsteab who was third in 2021. Sadly, the 2021 runner up Linnea Senstrom withdrew on the eve of the race due to injury.

The event website (in Swedish and English) with results can be found here.

This winter, there will be five more World Athletics Cross Country Tour Silver and Bronze meetings – which come under European Athletics auspices – across the length and breadth of Europe and in as many different countries.

Four of these meetings come ahead of the SPAR European Cross Country Championships in Piemonte-La Mandria Park on Sunday 11 December. A full calendar is available here. 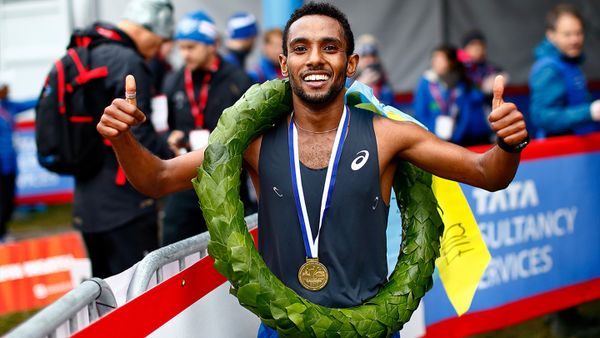 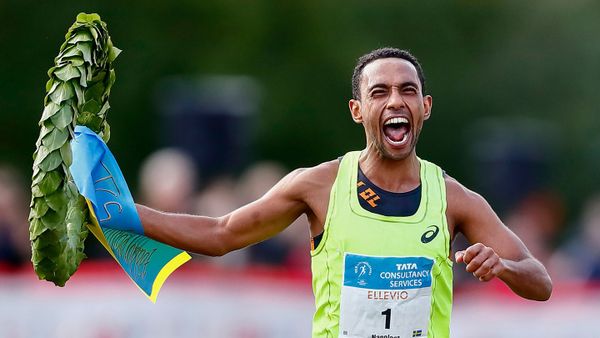 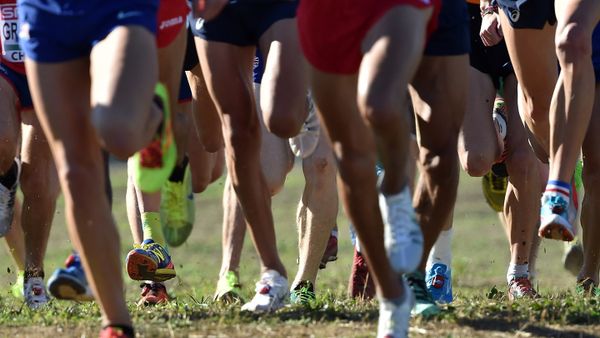