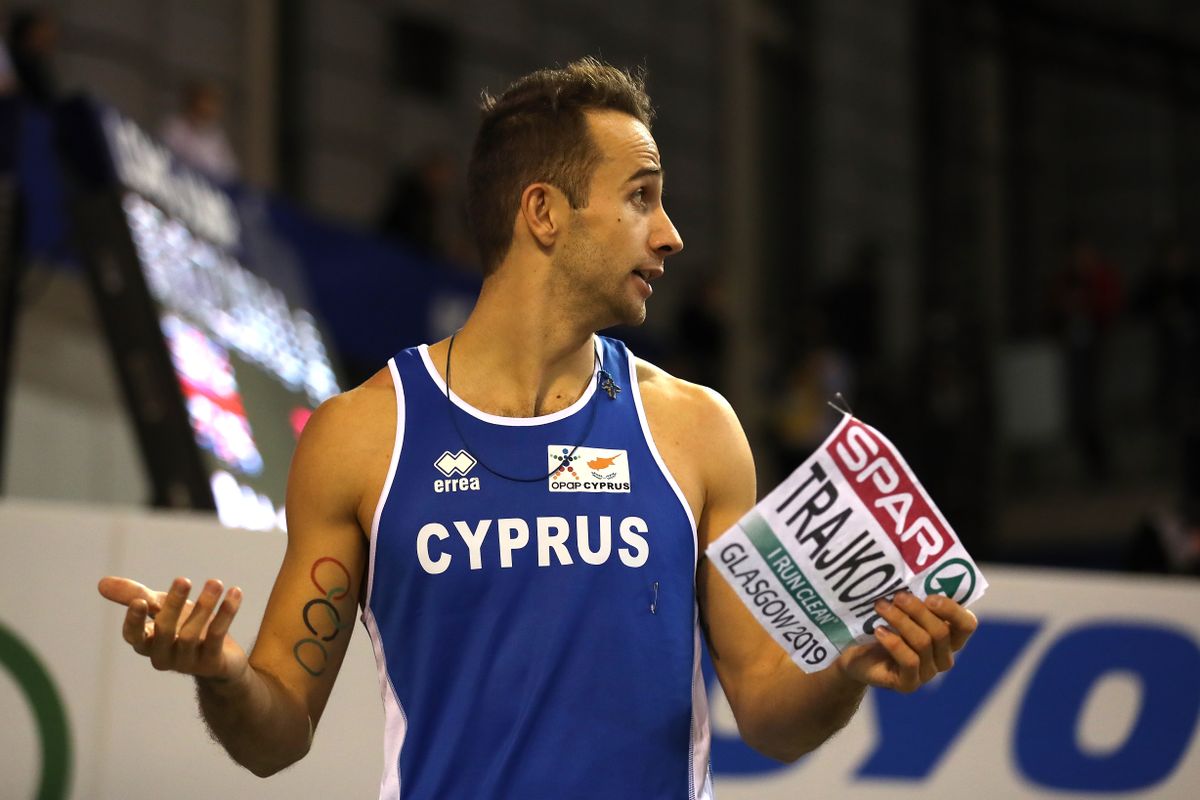 Sixteen teams are due to compete in the European Athletics Team Championships Third League which will now be held in Limassol, Cyprus on 19-20 June 2021.

The fourth tier of Europe’s flagship team competition was initially due to be held in the Cypriot capital of Nicosia but the event will now take place in the Tsirio Stadium in Limassol, the second largest city in Cyprus by population.

Cyprus was relegated from the Second League two years ago but the home contingent will be optimistic of securing one of the three promotion spots out of the Third League this June.

Their standout performer for more than a decade now has been veteran sprinter Eleni Artymata who will undoubtedly play another leading role on the Cypriot team this summer. In her pomp, Artymata reached the world 200m final in 2009 before finishing fifth in the European final the following year in a lifetime best and national record of 22.61.

But her affinity with this competition even precedes those performances. Artymata’s first victory for Cyprus came at the 2005 European Cup - the event was thus rebranded as the European Athletics Team Championships in 2009 - when she won maximum points in the 100m in the third-tier of the competition in Istanbul.

Fourteen years later, Artymata won the individual 400m and was also part of their victorious 4x100m relay team in the Second League in 2019 although those triumphs were not quite enough to save Cyprus from the ignominy of relegation in Varazdin, Croatia.

The host nation will also expect full points in the 110m hurdles from 2019 European indoor 60m hurdles champion and world finalist Milan Trajkovic and in the discus from fellow world finalist Apostolos Parellis who has been a mainstay on the Cypriot team since 2007. Now 35, Parellis seems to be improving with age as evidenced by his fifth-place finish in Doha 2019 when he improved his national record to 66.32m.

Twins Filippa and Olivia Fotopoulou are also expected to be key protagonists for Cyprus in the long jump and sprints respectively while the Swiss-based Natalia Evangelidou should contribute a high number of points in the middle distance events.

With 16 victories across the weekend, Serbia would have expected to gain promotion from the Third League two years ago but a crucial disqualification in the last event of the programme - the men’s 4x400m relay - handed the overall title to Iceland and with it promotion into the Second League.

But with the top three teams to be promoted from the Third League this June, Serbia will almost certainly make amends in Limassol barring any unforeseen disasters. Their standout individual performer two years ago was their rising middle distance star Elzan Bibic who won both the 1500m and 3000m.

Moldova finished fourth in the Third League in 2019 but a powerful cohort in the throwing events could help to steer the landlocked nation back into the Second League for the first time since 2017.

Moldovan athletes will have strong individual chances in at least five of the eight throwing events courtesy of the brother-and-sister combo of Serghei Marghiev and Zalina Petrivskaya in the hammer, Alexandra Emilianov in the women’s discus, Dimitriana Surdu in the women’s shot put and Andrian Mardare in the javelin.

And while Albania might not have the quality across their ranks to challenge for a top three finish, Luiza Gega could quite possibly be the star athlete across the weekend. The Albanian holds all of her country’s national records from 800m (2:01.30) up to the marathon (2:35:34) and her winning times in the Third League in the 3000m steeplechase (9:25.80) and 5000m (15:36.62) were the fastest across all four leagues.

Other competing teams in Limassol include Luxembourg, Georgia and Malta - all of whom were relegated from the Second League along with Cyprus in 2019 - along with Azerbaijan who picked up a silver medal at the European Indoor Championships in Torun courtesy of Alexis Copello in the triple jump.

The full list of participating teams can be found here.