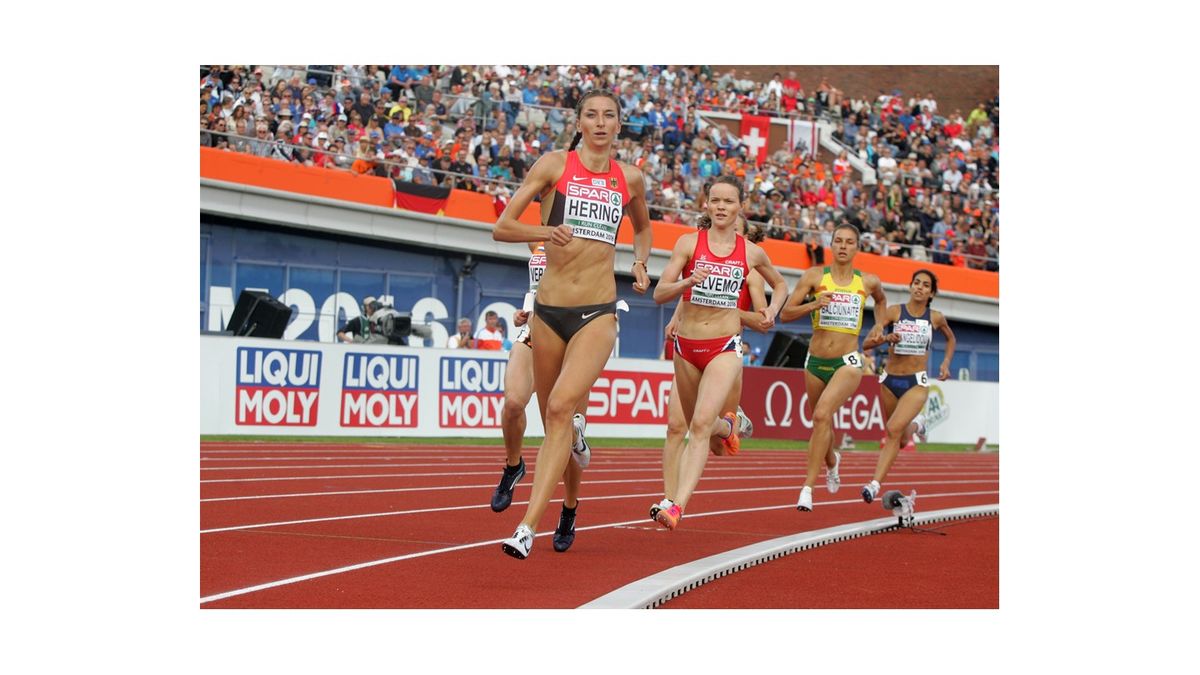 'We are also proud to be supporting the participating athletes and their outstanding performances. We are looking forward to the European Athletics Indoor Championships and wish all competing athletes every success”, said Ernst Prost, Managing Director LIQUI MOLY.

LIQUI MOLY joins the ranks of SPAR, Toyo Tires and Le Gruyère as a top tier partner of European Athletics, Eurovision as the Official Broadcast Partner and Mondo as an Official Supplier of the championships that are scheduled to take place from 5-7 March 2021.

Founded in 1957, LIQUI MOLY develops and produces exclusively in Germany where it is the undisputed market leader for additives and is repeatedly voted the best oil brand. The company, led by Ernst Prost, sells its products in more than 150 countries and generated €569 million in sales in 2019.