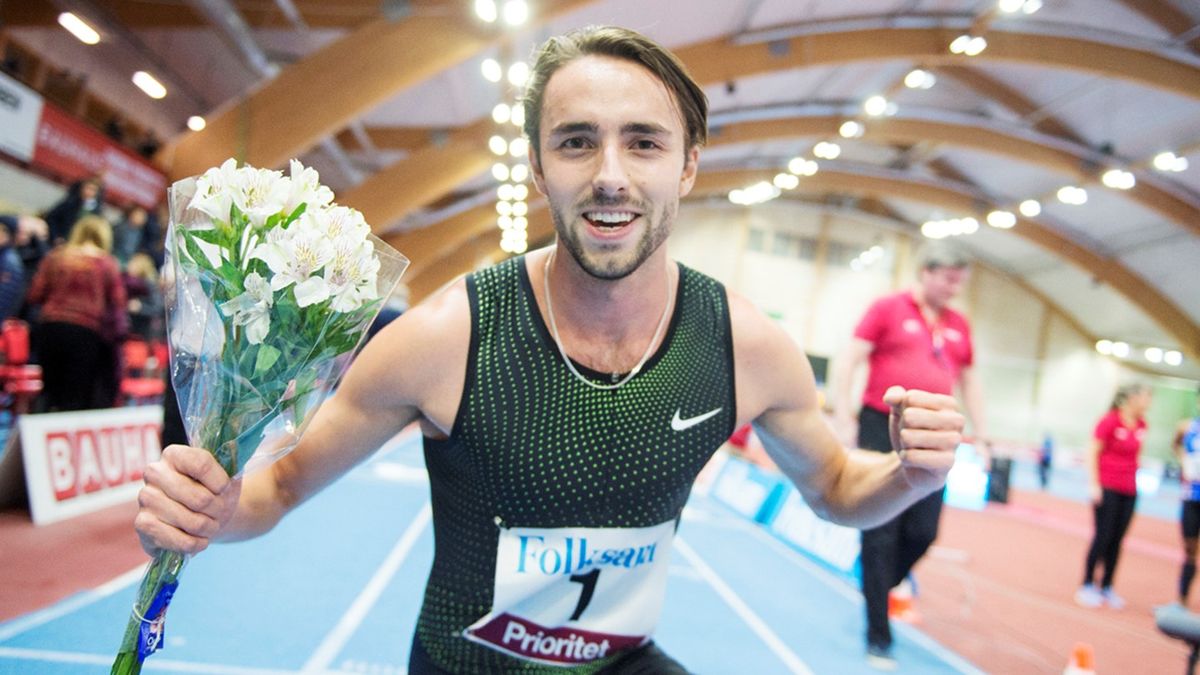 Two of the three European Athletics Indoor Permit Meetings which will take place on Tuesday (11) evening will be readily available for viewers around the world to watch via live stream.

The organisers of the Banskobystricka Latka have once again assembled fine line-ups for both the men’s and women’s high jump competitions. The main storyline will be focused on whether Ukraine’s Yaroslava Mahuchikh can improve her world indoor U20 record of 2.02m while Great Britain’s Tom Gale will be looking to consolidate on his breakthrough 2.33m clearance in Trinec on Saturday.

Mahuchikh faces teammates Yuliya Levchenko and Iryna Herashchenko in the women’s high jump while Gale faces no fewer than ten performers who have cleared 2.30m including his contemporary Maksim Nedasekau from Belarus and last year’s winner Naoto Tobe from Japan.

The highlight of the second edition of the Sparet GP in Stockholm will be the penultimate event on the track programme: a fine men’s 800m which features last year’s winner and Swedish record-holder Andreas Kramer.

Kramer, who won silver at the 2018 European Championships in Berlin, faces European bronze medallist and 2017 world champion Pierre-Ambroise Bosse from France and Kenya's Collins Kipruto, the winner in Ostrava (1:46.38) and Torun (1:45.86) over the last week. Norway’s Filip Ingebrigtsen drops down in distance after setting a world lead of 3:36.32 for 1500m in Dusseldorf last week.

Live stream (geo-blocked in Sweden, Denmark, Canada and the USA)

The focus of attention will be on the field events at the Orlen Cup in Lodz which also takes place this evening.

Poles Konrad Bukowiecki and Michal Haratyk, who have season’s bests of 21.88m and 21.50m respectively, will go head-to-head in the shot put and Sam Kendricks from the United States will compete again just three days after clearing 6.01m in Rouen.