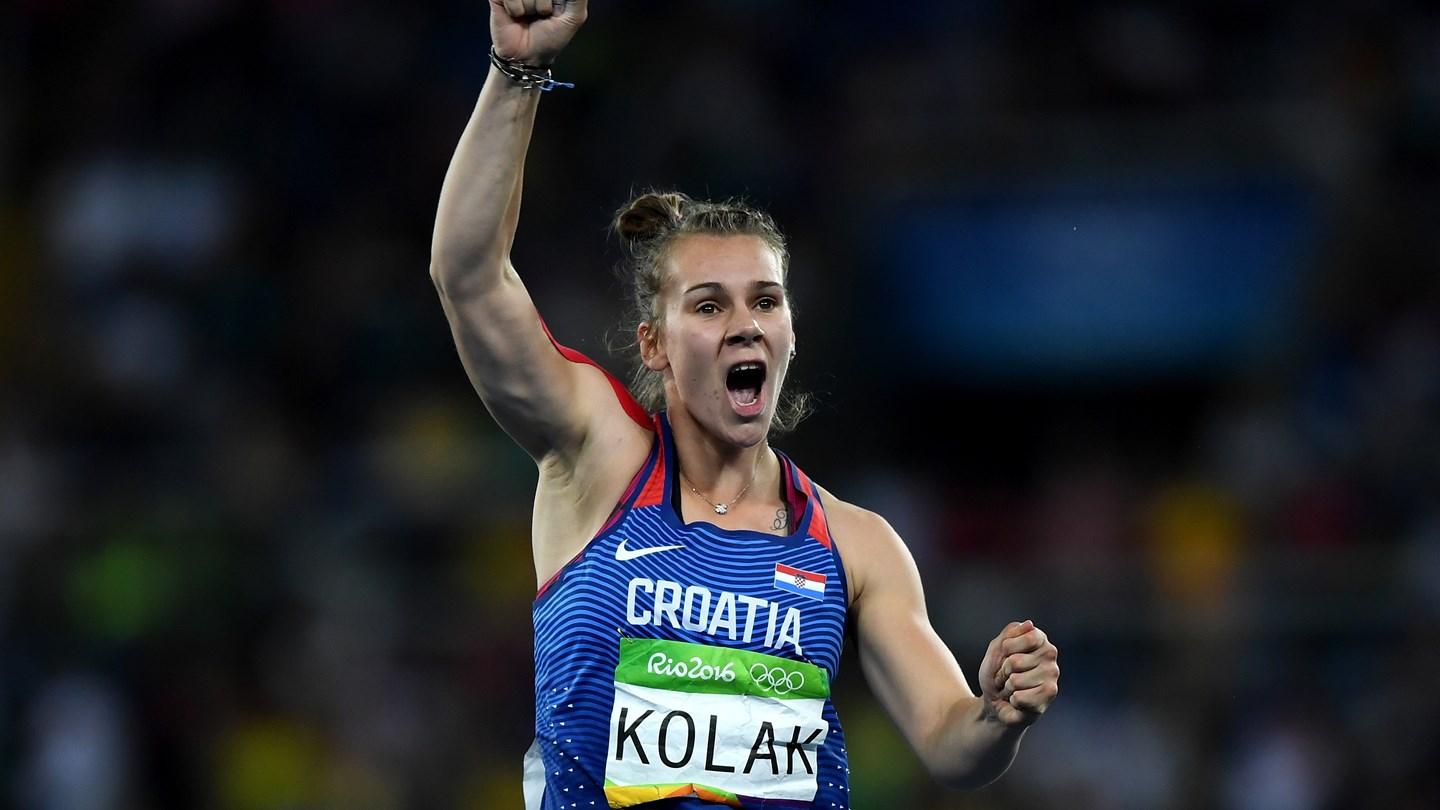 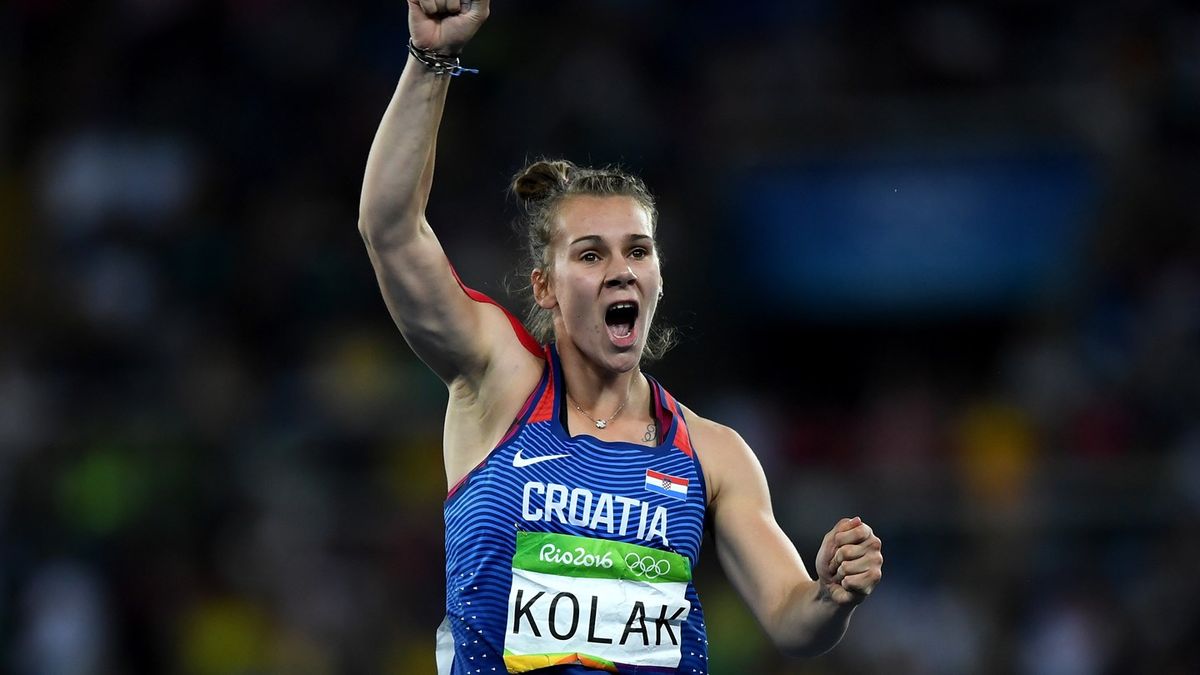 Live streaming from the European Athletics U23 Championships

English-language commentary across all sessions will add colour and informed comment to the live action.

The stream will be available worldwide with the exception of host nation Poland, as well as Germany and Sweden.

Viewers in Poland can watch the championships online at the following link: http://sport.tvp.pl

Viewers in Sweden can watch the championships online at the following pay-per-view link: https://www.cmore.se/sport

One of the most eagerly awaited events of the championships will be the women’s javelin which features Croatia’s Rio 2016 Olympic Games champion and European U23 record holder Sara Kolak.

Another senior champion in action in Bydgoszcz will be Max Hess, who became the youngest ever European outdoor triple jump champion in Amsterdam last summer.

Yasemin Can has already won a brace of European senior titles, including the 5000m and 10,000m titles at the Amsterdam 2016 European Athletics Championships and the Turk will be aiming for another long distance double on the road to the World Championships in London.

Two athletes who have made a big impact already this summer are Norway’s Karsten Warholm and Germany’s Konstanze Klosterhalfen.

Warholm has also made a sizeable breakthrough this summer, setting Norwegian records in the 400m and 400m hurdles, and he has entered both events in Bydgoszcz.

Klosterhalfen has already broken the four minute-barrier for 1500m this season, the 20-year-old two-time European U20 cross country champion starts as the outstanding favourite to claim the gold medal for this distance in Bydgoszcz.