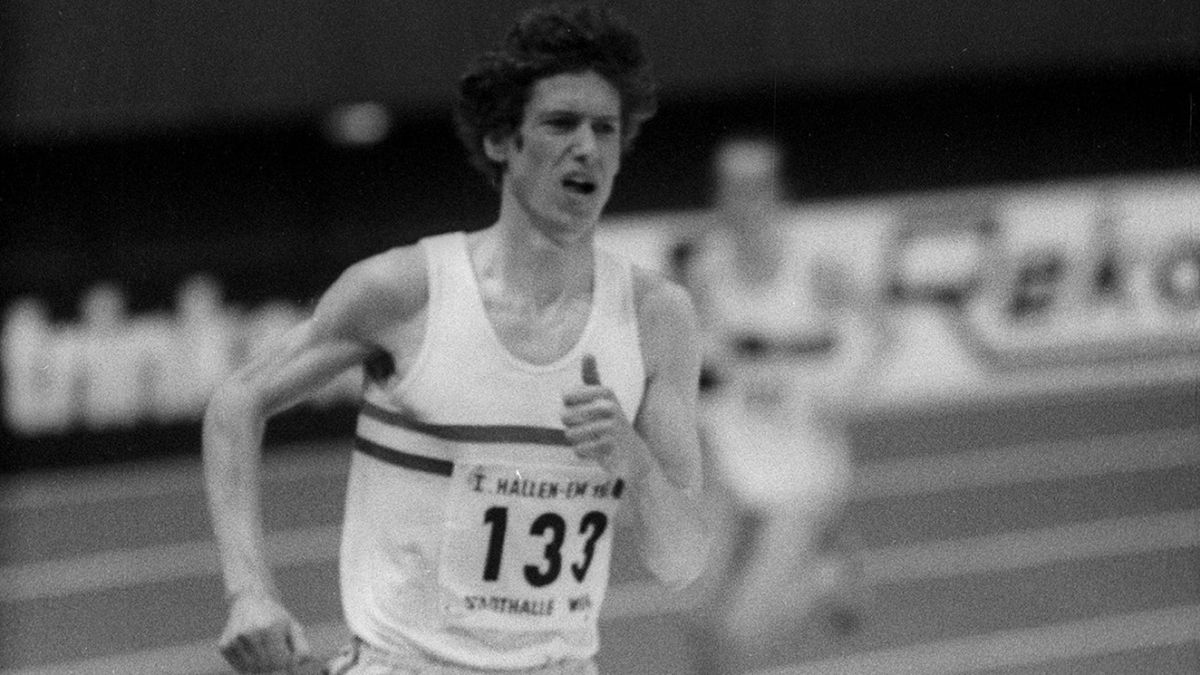 Looking back at the inaugural European Indoor Championships in 1970

Following four editions of the erstwhile annual European Indoor Games, which had been inaugurated in 1966, the European Indoor Championships formally came into being in 1970 when Vienna defied an unseasonable early spring freeze to lift the curtain on the event on 14-15 March.

The European Indoor Championships is second only to the European Championships in terms of the antiquity of major continental events but the early editions bear very little resemblance to next year’s competition which will place at the Copernicus Arena in Torun, Poland on 5-7 March.

While the date largely remains the same, the European Indoor Championships took place across only two days in 1970, was an annual occurrence throughout the 1970s and 80s, and remained so all the way through until 1990 when the event was moved to a biennial cycle in line with the World Indoor Championships.

The landscape of the championships also looked decidedly different in 1970. Only 279 competitors from 22 nations took part in the first edition - although this was a record number compared to the previous editions of the Games - and just eight nations came away with gold medals with the Soviet Union scooping up ten of the titles on offer.

Women were only allowed to compete in nine events - the longest being the 800m - and it was only in 1982 that the women could contest the 3000m for the first time. World indoor records were classed as world indoor bests - and remained so until 1987 - and early editions of the European Indoor Championships were often held on four lane tracks.

But the famous Stadthalle in Vienna was full to capacity on both days of the championships and there was ample home success to celebrate across the weekend. Austria has only won seven gold medals in European Indoor Championships history - and none since 2000 - but two of those gold medals were achieved in the inaugural edition.

In the space of barely an hour during the afternoon, a rapt crowd of 8000 watched Maria Sykora hold off all challengers - with runners five abreast across the four lane track at the bell - to win the 800m title in 2:07.0 ahead of the soon-to-be Olympic 1500m champion Lyudmila Bragina from the Soviet Union.

'I won other medals in my career but that has to be the highlight. I still get emotional when I watch the video again, even after so many years,' said Sykora recently.

Not long after the cheers had quietened down for Sykora's victory, Ilona Gusenbauer cleared 1.85m to win the high jump title before sending the crowd into raptures by clearing 1.88m on her third attempt to clinch the world indoor best in the discipline, just one of six global marks set across the two days.

Sykora’s older sister Liese Prokop, who won a silver medal in the pentathlon at the 1968 Olympic Games and was later to become a prominent Austrian politician, sadly didn’t have the opportunity to compete in her specialist event in Vienna as combined events were only added to the European Indoor Championships programme as recently as 1992.

The most bemedalled female athlete in the history of the European Indoor Championships also competed in Vienna although she didn’t make the most auspicious of debuts to a competition she was to dominate for the next 15 years.

Helena Fibingerova won the shot put title eight times for Czechoslovakia between 1973 and 1985 - and her championship record of 21.46m from San Sebastian from 1977 remains intact - but her first appearance yielded a very modest result of 14.59m. She finished ninth out of nine competitions, more than one metre adrift of eighth-placer Mary Peters who went on to win the Olympic pentathlon title in Munich two years later.

Heide Rosendahl, who finished second to Peters in the pentathlon at the 1972 Olympic Games after earlier winning the long jump title in Munich, won a silver medal in the long jump in Vienna with 6.55m, only missing out on the title by one centimetre behind Romania’s Viorica Viscopoleanu in a thrilling competition in which the top four were only separated by three centimetres.

The most successful athlete on the men’s side in terms of gold medals accrued at the European Indoor Championships also competed at the inaugural edition. Valeriy Borzov from the Soviet Union won the first of his seven 60m titles in the Austrian capital in a hand-timed 6.6. His compatriot and eventual three-time Olympic champion Viktor Saneyev produced another highlight across the two days by winning the triple jump with 16.95m, the first of four world indoor bests in his career.

Borzov and Saneyev were 20 and 24 respectively when they competed in their first European Indoor Championships whereas long jumper Igor Ter-Ovanesyan was the grand old man of the Soviet team at 31.

Ter-Ovanesyan had won three European outdoor titles between 1958 and 1969 and set five world indoor and outdoor records but in the twilight years of his esteemed career, Ter-Ovanesyan had to settle for a fifth-place finish in Vienna in 1970.

The East Germans, who were to top the medal table for the first time in 1972, also achieved notable success on the track with Renata Meissner, soon to become well known under her married name of Stecher, winning the 60m title and Karin Balzer winning the 60m hurdles title. Balzer, who recently passed away at the age of 81, won the sprint hurdles at the European Indoor Games three times between 1967 and 1969 before retaining her European indoor title in Sofia in 1971.

Great Britain also won two gold medals on the track. Ricky Wilde, who also passed away last year, won the 3000m in a world indoor best of 7:47.0 (unofficial automatic timing 7:46.85), a time which bested the winning time in four of the last five 3000m finals at the European Indoor Championships. Marilyn Neufville also won the 400m title in a world indoor best of 53.01 which remained a British indoor U20 record until last year when Amber Anning finally eclipsed her mark with 53.00 at the British Indoor Championships.