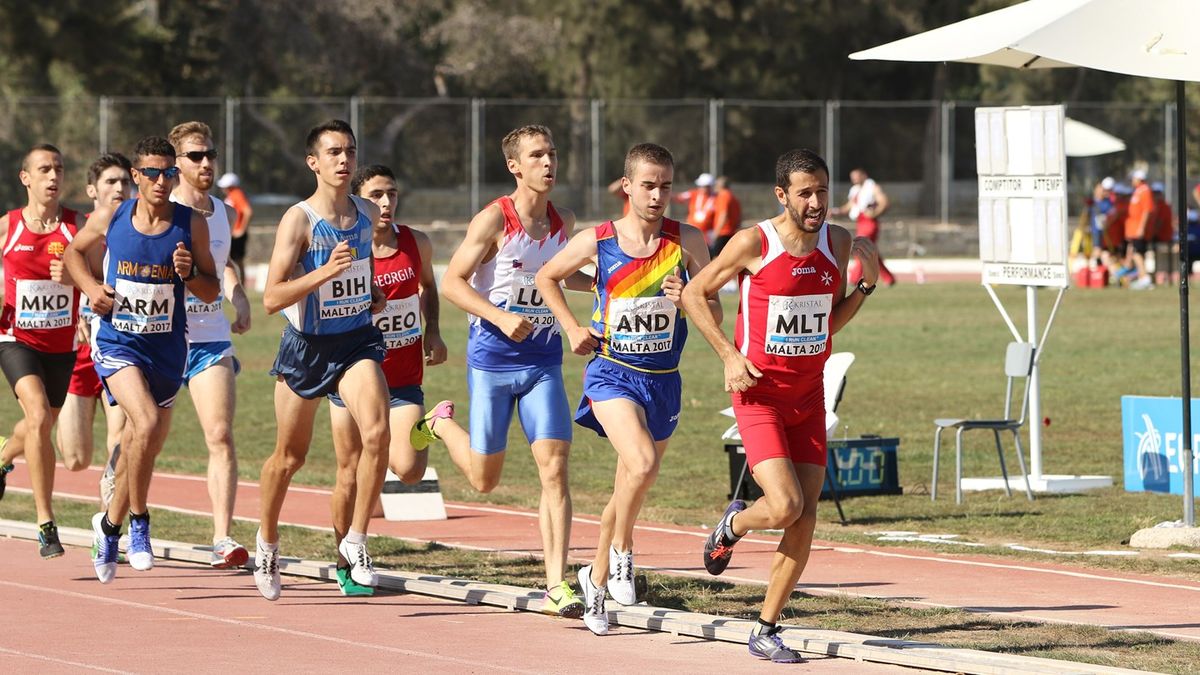 Luxembourg won a total of eleven events across the weekend at the European Athletics Team Championships Third League in Marsa, Malta to secure the title with 317 points and gain promotion into the Second League alongside Bosnia & Herzegovina and Georgia.

While Luxembourg dominated, it was a close run thing for second as Bosnia & Herzegovina (266) just edging out Georgia (257), although the latter clinched the third promotion spot, while the hosts Malta had a total of 253.5 but were an agonising 3.5 points away from a historic result and climbing a division.

But after finishing fifth two years ago when they staged the competition as part of the European Games in Baku – where four teams went up – Azerbaijan suffered the disappointment of being tenth and bottom this time with 90 points.

However, they did produce one of the best performances of the weekend as European bronze medallist Hanna Skydan kept up her good start to the summer by winning the hammer by almost 15 metres with her throw of 69.54m.

As for Luxembourg, they are nothing if not consistent as their points tally of 317 was the exact amount they tallied back in 2015 when they were seventh in the 14-team table.

The European Athletics Team Championships Third League had since been reduced to ten teams and they were so much the dominant force, establishing a strong base on Saturday which they strengthened even more on Sunday at the Matthew Micallef St. John Stadium where the two day competition played out.

Luxembourg had ended that opening day top with 173 points from Malta (145.50) and Georgia (135) and they led the way with victories across all different events.

Multiple national record-holder Charline Mathias made it successive 800m victories for Luxembourg as she won in 2:07.81, Charles Grethen took the 1500m in 3:50.72 before Francois Grailet claimed victory in the long jump with 7.58m.

Liz Weiler then won the 3000m steeplechase in 11:14.54 ahead of a moment of athletics history for as their women’s 4x100m relay team of Victoria Rausch, Patrizia van der Weken, Tiffany Tshilumba and Anais Bauer combined to lower the national record to 46.38 as they secured another ten points.

Sunday brought more glory for the team. It was quite a weekend for Grailet, who also finished second in the 110m hurdles (14.88) won by Azerbaijan’s Rahib Mammadov (14.13) to go along with his relay and long jump successes.

With a series of seconds and thirds alongside their eleven victories, Luxembourg were always going to be tough to be overtaken at the top but it was very much a Third League of ‘double’ success.

Malta’s national record-holder Charlotte Wingfield - who was second in Baku two years ago - won the 100m this time in 11.81 on Saturday and then won the 200m the following day in 24.37 to maintain her position as the country’s leading female sprinter.

In 2013, Bosnia’s Hamza Alic won shot put silver at the European Indoor Athletics Championships and in the most anticipated events of the Third League, he reached out to 19.84m to defeat reigning European U23 silver medallist Bob Bertemes from Luxembourg (18.92m) and Montenegro’s Tomas Djurovic (18.48m).

Equally successful was her teammate Kristina Rakocevic, the reigning world U20 discus champion, who won the shot put with 14.91m and the discus with 55.09m.