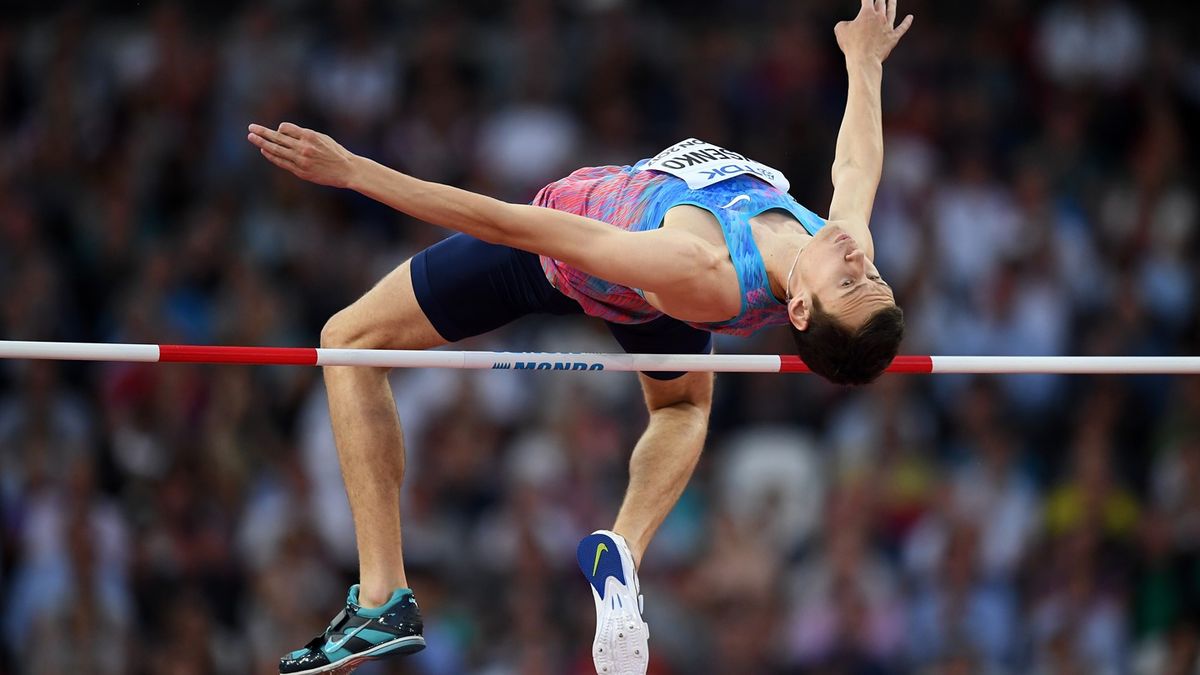 Russian high jumpers Danil Lysenko and Mariya Lasitskene, competing as Authorised Neutral Athletes, were in great form when they improved on their own world-leading marks at separate meetings on Saturday.

He went over that impressive height on his first attempt, an indoor personal best and just one centimetre short of his outdoor best which led the 2018 European lists, before three close failures at 2.39m.

In the B competition, Slovakia’s Matus Bubenik went over 2.30m.

On home territory in Volgograd, 2017 world champion Mariya Lasitskene cleared and indoor best of 2.04m on her first attempt. She moves up to equal eighth on the all-time indoor performer and it was the best indoor leap by a woman in almost seven years.

Lasitskene unsuccessfully tried 2.07m with her first effort going particularly close as she just took the bar down with a gentle touch of her calves.

There were also two early season world-leads by European athletes in Vienna on Saturday.

Great Britain’s Jamie Webb clocked 1:47.33 over four laps of the track in the Austrian capital, although the 800m world-lead was later in the day improved on by US runner Erik Sowinski when he ran 1:46.98 in New York.

Webb was followed home by Czech Republic’s Filip Snejdr who ran a personal best of1:47.46.

In the women’s 400m, Ireland´s Phil Healy took more than a second off her personal best under any condition when she ran 52.08.

Healy, 23, had been better known as a 100m and 200m runner, finishing fourth in the shorter sprint at the 2013 European Athletics U23 Championships, but started her move up to 400m last year and it looks as though has been a move in the right direction.

It was an especially pleasing night for Slovenian coach Rok Predanič who guides not only Horvat but also 2017 European U23 400m champion Luka Janezic and the latter took 0.3 off his own national indoor record set last year with a run of 46.02.

Also setting records on Saturday was Bosnia and Hercegovina’s Mesud Pezer who had improved the national indoor shot put record to 20.68m at the European Athletics Indoor Permit Meeting in the Czech town of Ostrava on Thursday.

After a 900km trip on Friday, across four countries, the 2013 European U20 champion was in action again in Belgrade on Saturday and added eight centimetres to his record with 20.76m in the Serbian capital.