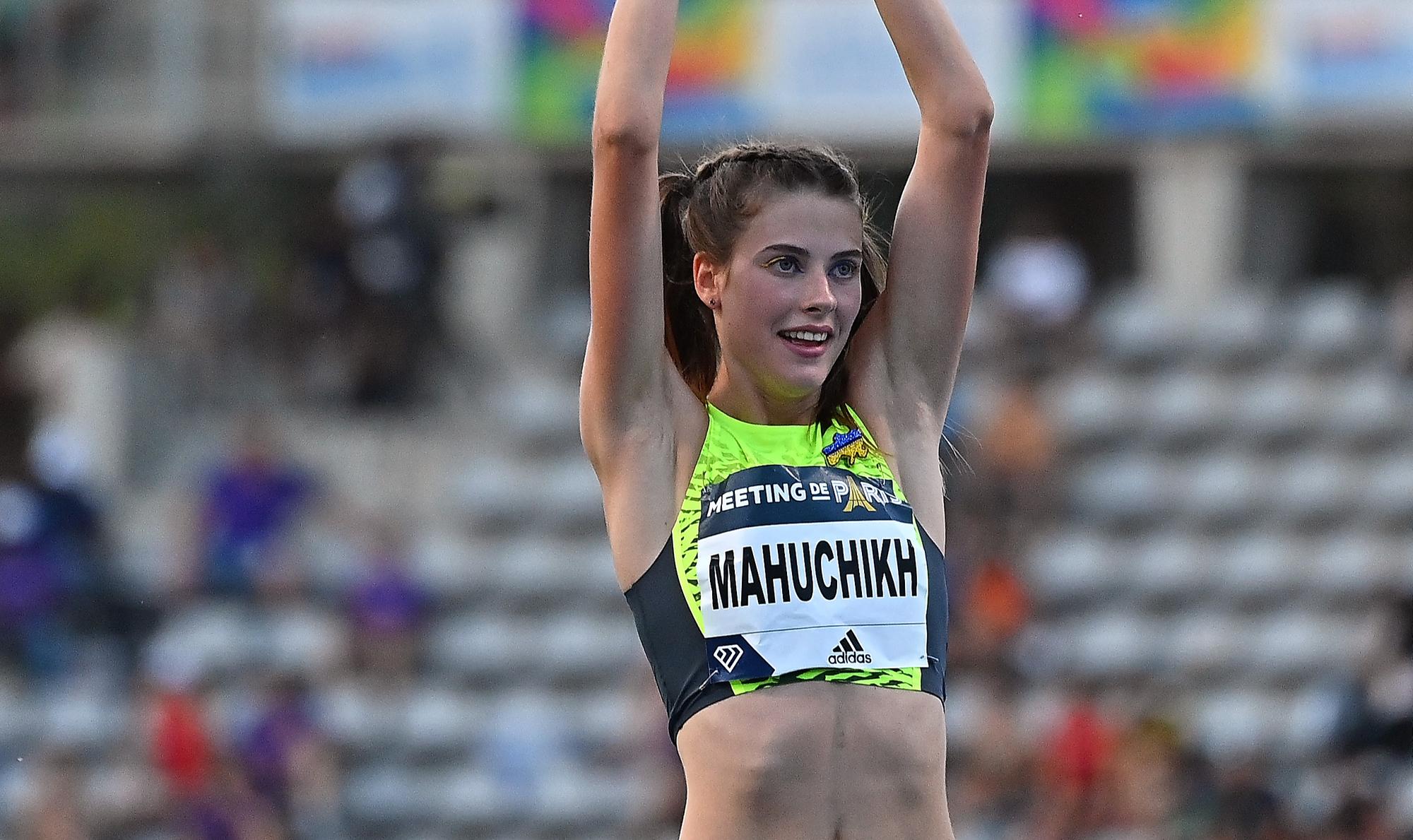 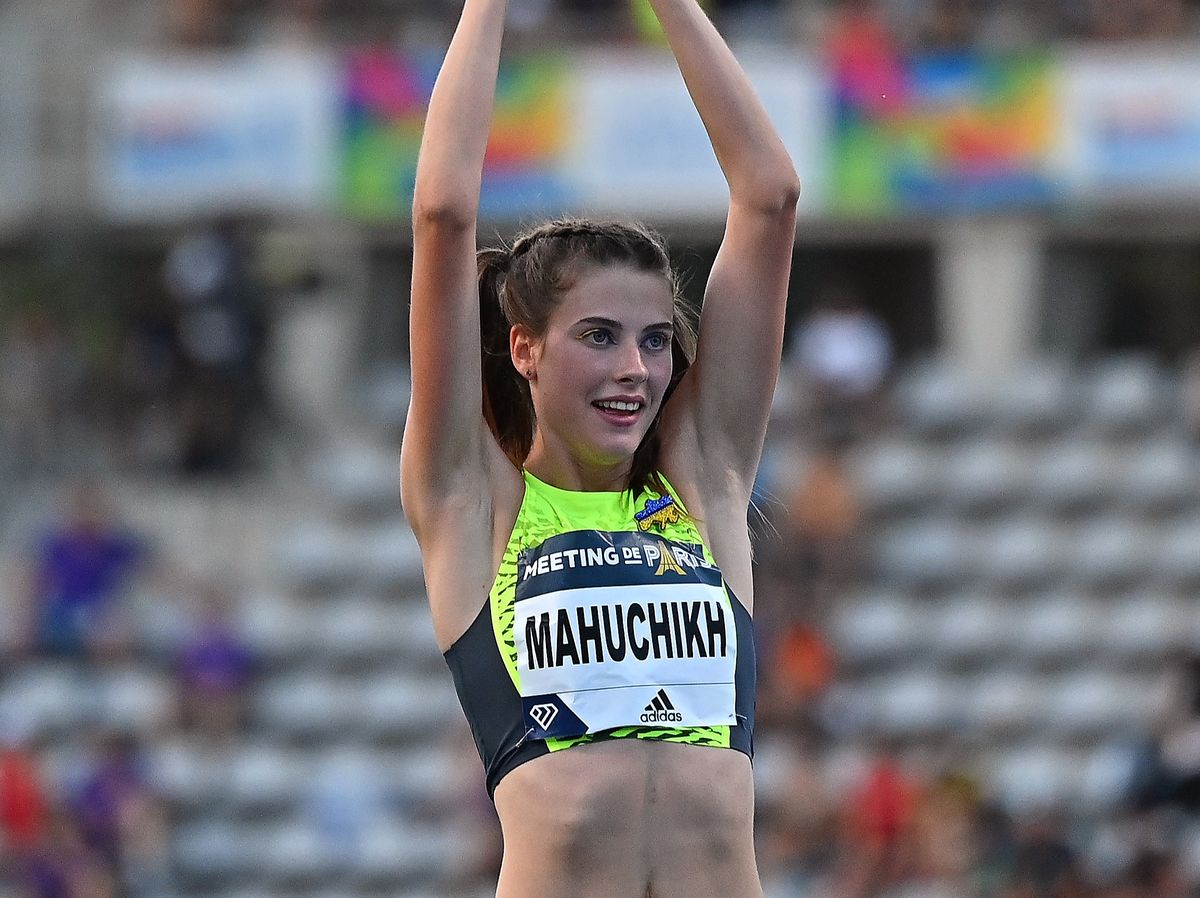 Yaroslava Mahuchikh improved her world lead to 2.01m in the high jump in the Paris Diamond League on Saturday (18) evening and led Ukraine to a clean sweep in the event in the Charlety Stadium.

The reigning world indoor champion added one centimetre to her world lead with her 2.01m clearance. Mahuchikh cleared that height with room to spare and while the 20-year-old couldn’t quite add an outdoor lifetime best of 2.05m to her evening’s accomplishments, she is confident it will come soon.

“It is a pleasure to jump 2.01m and I also had good attempts at 2.05m. I know I am ready to jump that high because I trained for it and can manage it,” said Mahuchikh, who is currently based in Germany.

But there was still plenty for Mahuchikh to celebrate as she led a Ukrainian 1-2-3 in the event.

Training partners Iryna Gerashchenko and Yuliya Levchenko cleared 1.98m and 1.95m respectively to finish second and third behind Mahuchikh who remains the only woman to have cleared 2.00m outdoors this summer.

In a frantic and frenetic finish to the men’s 800m, Benjamin Robert took the biggest win of his career so far in front of his home crowd.

Robert muscled his way through a small gap which had opened up in the home straight to take his first Diamond League victory in a lifetime best of 1:43.75. His time was also another career milestone as Robert broke the 1:44-barrier for the first time.

The Frenchman was initially disqualified for obstruction but the decision was later overturned and Robert was reinstated. He moves to third on the 2022 world list behind Brit Max Burgin (1:43.52) and Morocco’s Moad Zahafi (1:43.69).

Six athletes bunched in within one second of the winner. Peter Bol was second in an Oceanian record of 1:44.00 with Tony Van Diepen reducing his lifetime best of 1:44.14 in third. On an excellent night for French 800m running, Gabriel Tual and Pierre-Ambroise Bosse clocked 1:44.23 and 1:44.54 to finish fourth and sixth respectively.

In the pole vault, Belgium’s Ben Broeders defeated Renaud Lavillenie on countback at 5.80m. This also sufficed for his first ever Diamond League victory.