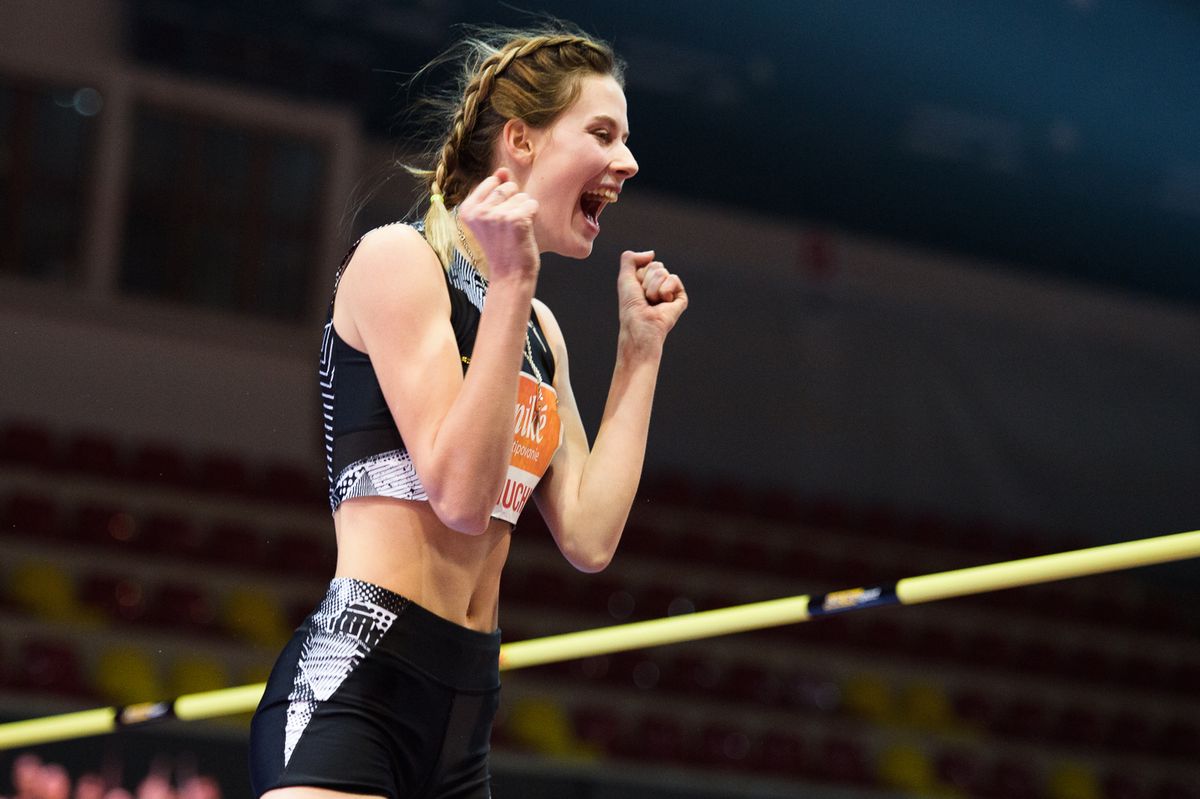 Mahuchikh to return to Banska Bystrica; Mihambo confirmed for Berlin and Dusseldorf

Ukraine’s Yaroslava Mahuchikh will be seeking her third successive victory at the famous Banska Bystrica high jump meeting in Slovakia on 15 February with typically strong fields being assembled for both the men’s and women’s competitions.

Mahuchikh provided one of the highlights of last year’s indoor season with victory at the Banskobystricka Latka, a World Indoor Tour Silver meeting, where she soared over 2.06m on her first attempt to move to equal third on the world indoor all-time list.

Mahuchikh went on to win the European indoor title in Torun before coming away with a bronze medal at the Tokyo 2020 Olympic Games in her first season in the senior ranks. Mahuchikh is due to face Olympic silver medallist Nicola McDermott from Australia in Banska Bystrica along with her teammate Yuliya Levchenko and former European indoor champion Airine Palsyte from Lithuania.

In the men’s competition, European indoor champion Maksim Nedasekau from Belarus joins a cast which also includes Germany’s Mateusz Przybylko, the reigning European outdoor champion from Berlin 2018, and the previously announced US duo of Shelby McEwen and JuVaugh Harrison and Cuba’s Luis Zayas.

South Korea’s Woo Sang-Hyeok, who was a surprise fourth at the Tokyo 2020 Olympic Games, is also due to make his Banska Bystrica debut.

Mihambo announced for Berlin and Düsseldorf

Malaika Mihambo is the third Olympic champion to be announced for the ISTAF Indoor in Berlin on 4 February, a World Indoor Tour Silver meeting, after Italy’s Marcell Jacobs and Armand Duplantis from Sweden.

Mihambo has won the long jump at the last three editions of the ISTAF Indoor but the German will swap the sandpit for the starting blocks at next month’s meeting. She will contest the 60m in Berlin before making her long jump debut at the ISTAF Indoor in Dusseldorf, another World Indoor Tour Silver meeting, on 20 February. “Last year, the run-up was not as stable as desired. The focus is currently fully on sprints. But the preparations are going really well; everything is according to plan. That's why I'm really looking forward to competing in the long jump in Düsseldorf. The ISTAF INDOOR is always a real highlight for us athletes,” said Mihambo, who holds all three major outdoor long jump titles. 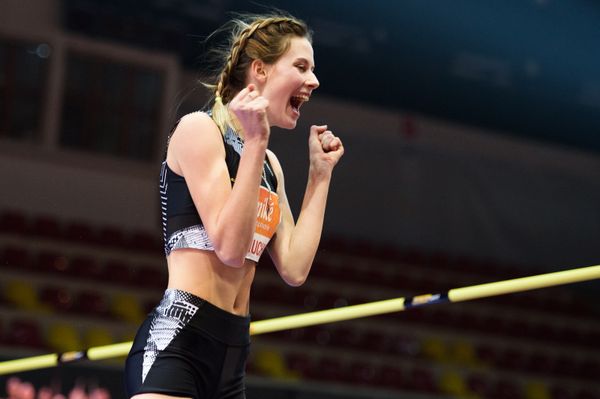 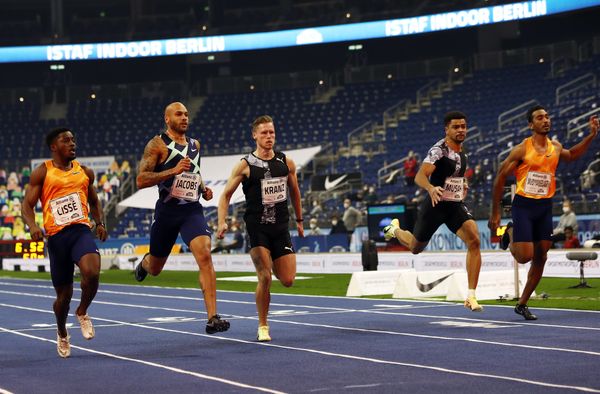 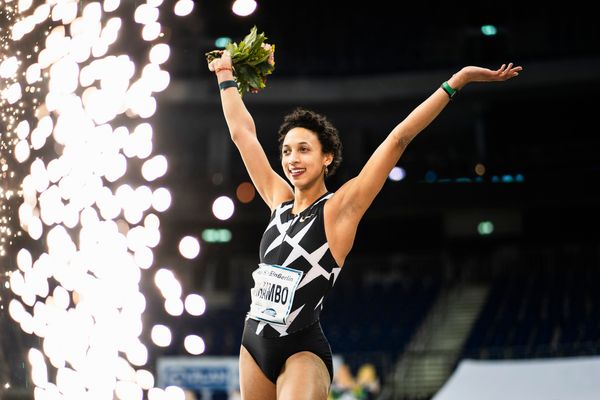