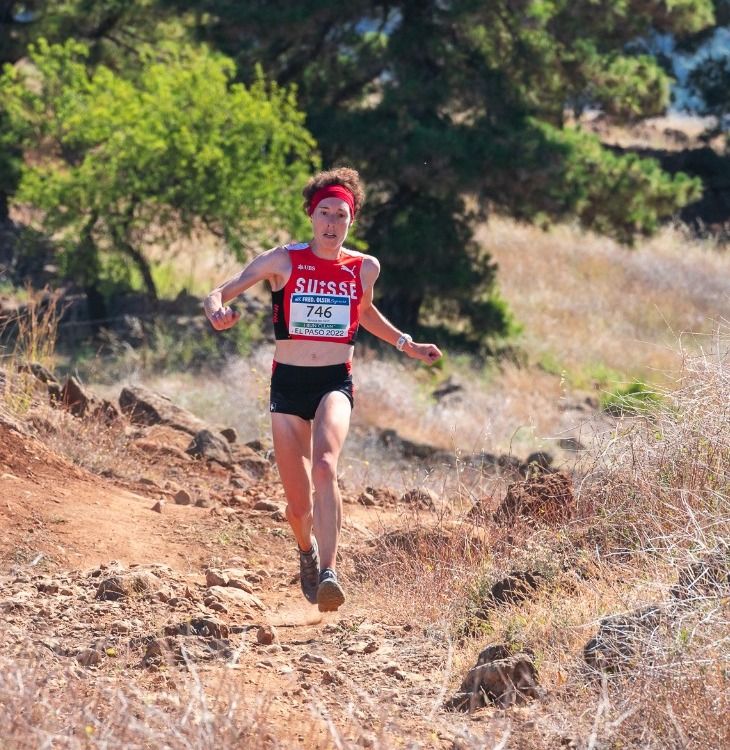 The inaugural European Athletics Off-Road Running Championships in El Paso in the Canary Islands in Spain came to a close on Sunday (3) with four events and eight medal decisions in the senior and U20 up-and-down races, highlighted by Switzerland's Maude Mathys and Norway's Ida Waldal winning their second gold medals and Italy topping the medal table.

Meanwhile, Sylavain Cachard was crowned European champion in the men's up-and-down race on Sunday, winning in a time of 1:06:02, ahead of Italy’s Cesare Maestri (1:06:42) and Switzerland’s Dominik Rolli (1:07:41). This was a dream come true for the three-time national champion.

“I have dreamt about this day every night for the last six months and I woke up with goosebumps the last 30 days. To stand here as the European Champion is the best thing I could have wished for – thank you to all my team and training colleagues, our great staff and my friends and family. I am overjoyed,” he said. Was it a perfect race by Cachard? “It’s a perfect race when I suffer. And I suffered a lot today, very much – so, yes, it was perfect. I ran with the leaders for the first eight kilometres up to the halfway point, then I wanted to break away, and my plan worked.”

The assorted media on-site also wanted to know if there was a secret to his success: “Taking the training seriously, but not taking myself so seriously,” was Chachard‘s answer. “And do what you do with passion.”

The winner of the women’s up-and-downhill race was the same person as on Friday. Maude Mathys, who won her record fourth successive title in the uphill race on Friday, won in 1:17:30, ahead of Romania’s Monica Madalina Florea (1:18:38) and the Briton Scout Adkin (1:19:35). The Swiss athlete demonstrated her class once more. She was visible at the front from the first few metres, even when she said she had started “somewhat slower.”

“I like the distance almost more than the Uphill because it is longer and it suits me more,” Mathys commented.

She followed a similar strategy to the men’s winner Sylvain Cachard: control the first half of the race and then create a lead in the ninth or tenth kilometre from an overall distance of 17.6 km. “My plan was good and it worked!” she said.

While Mathys had classed a medal in the up-and-down as a bonus, she didn’t want to hear about it having been an expected or logical success afterwards. “You can never be certain – no medal or triumph is guaranteed. You have to work for it.” There was another super bonus - thanks to her work and the work of her team colleagues, Switzerland also won gold in the team event.

U20 gold for Mattio and Waldal…again

“My legs felt somewhat heavy after my race on Friday, when I was fifth on the Uphill and I lost touch with the leaders on the first ascent. But my trainer and I prepared the downhill very well and I could work my way back to the front. The part on asphalt was good for me and I simply ran all-out during the last downhill. I didn’t think I would manage it, but I have done it. European Champion! Wow!” said an ecstatic Mattio. The winner in the women’s U20 race was Norway’s Ida Waldal (24:37) who beat Britain’s Eve Whitaker (25:33) into second place and Axelle Vicari (25:39) of Italy into third for her second gold medal having won the uphill gold on Friday.

The 20 sets of medals handed out - 10 individual and 10 team medals - went to ten different nations headed by Italy (5-5-3) and France (5-1-5) – the greater number of silver medals giving the Azzuri the edge.

There are a lot of names of younger and more established runners which we will hear about again in the future. And it will be remembered that so much started here in El Paso – as will the success story of the European Athletics Off-Road Running Championships. 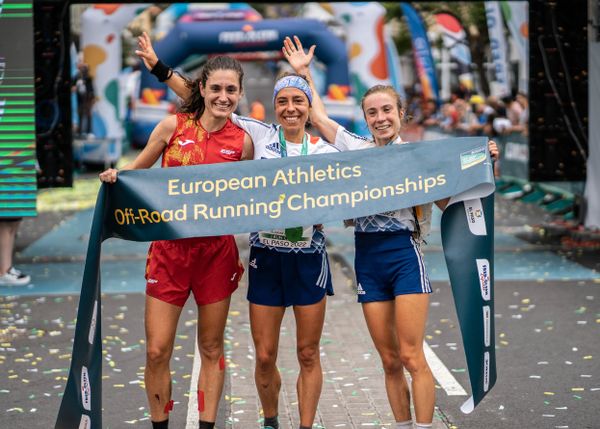 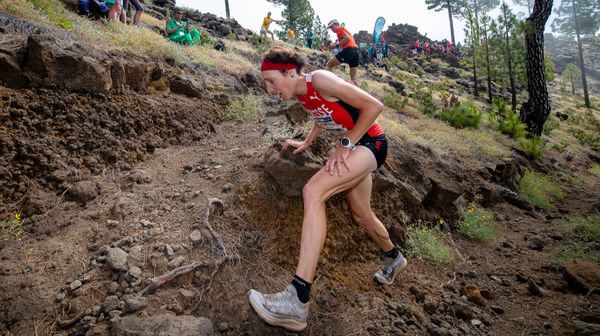