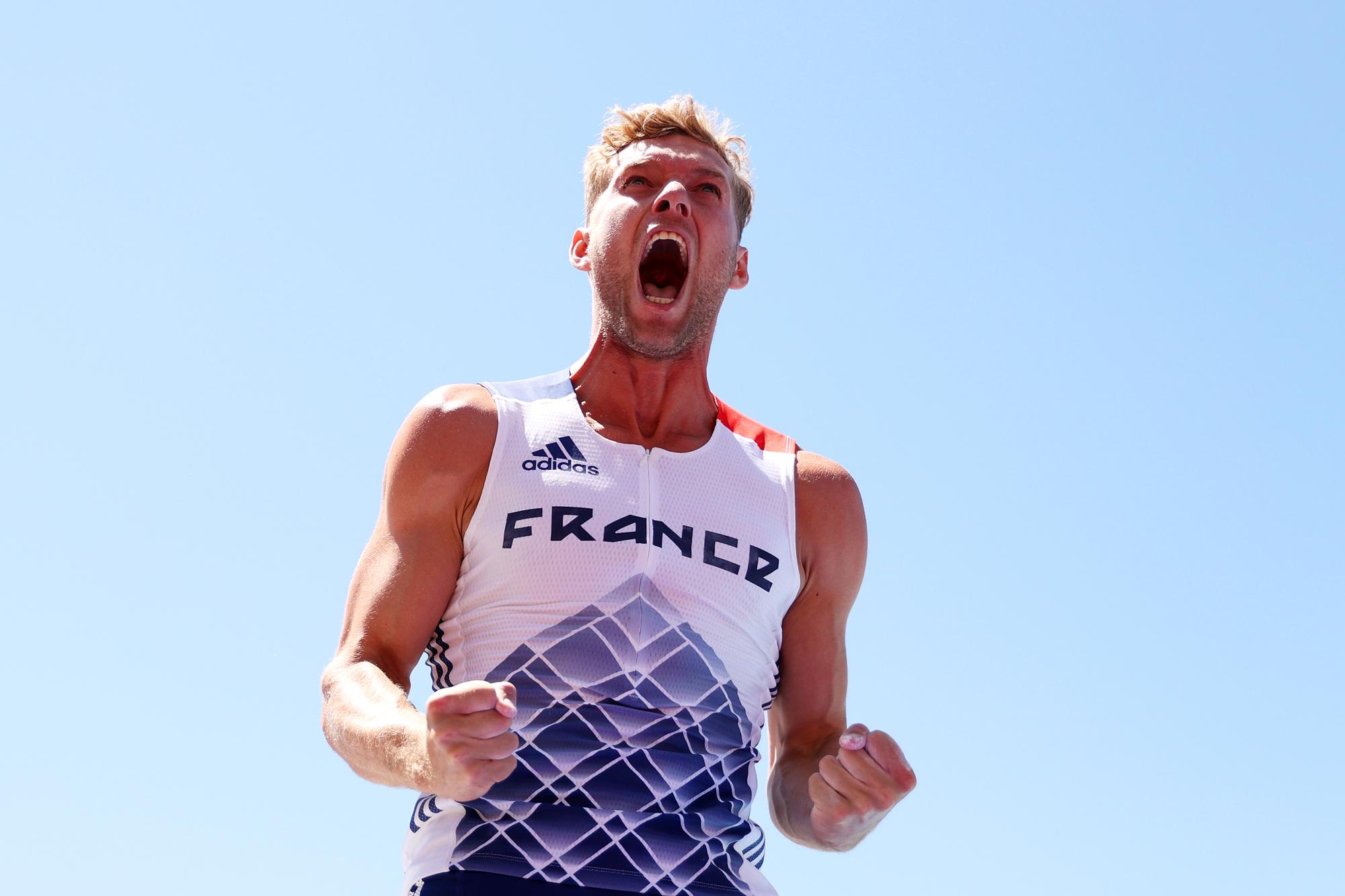 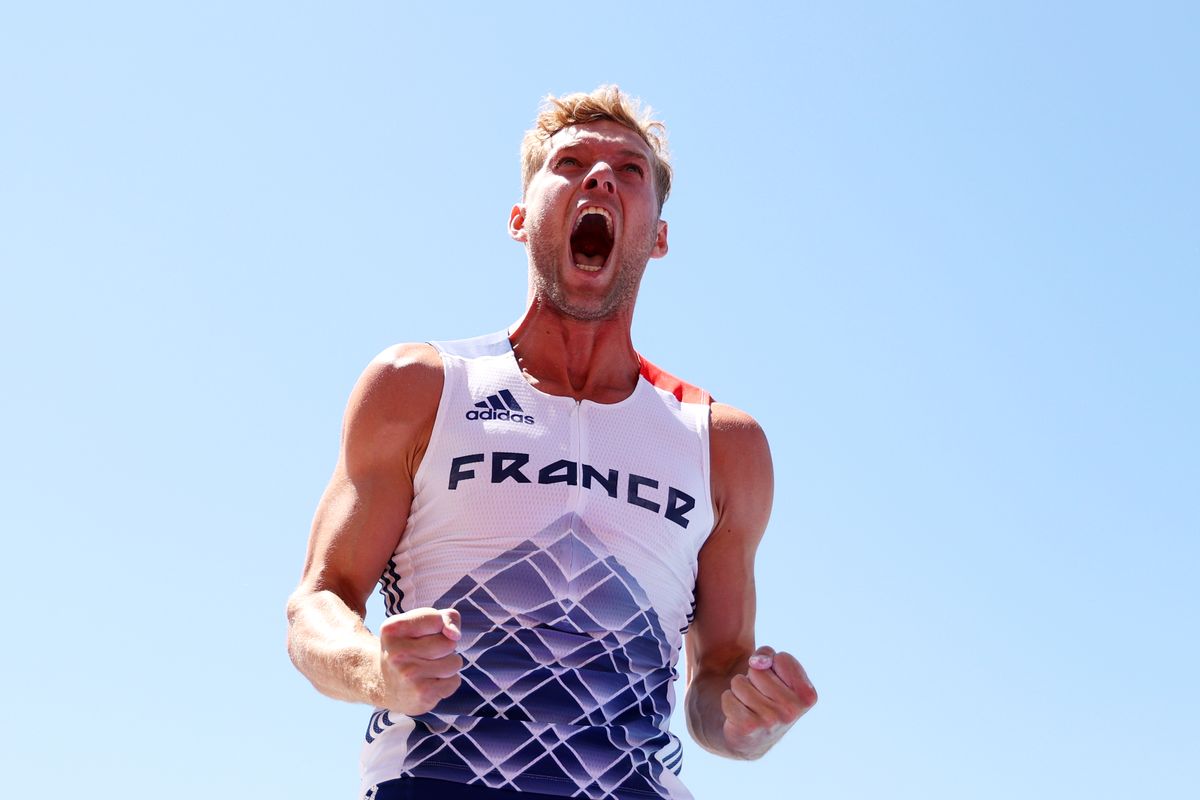 Pascal Martinot-Lagarde will defend his European title in the 110m hurdles although fellow Berlin 2018 champions Morhad Amdouni (10,000m) and Mahiedine Mekhissi (3000m steeplechase) have been ruled out due to injury.

Reigning world champion Kevin Mayer will be looking for his second major title in less than three weeks in the decathlon while Sasha Zhoya will be targeting his first senior medal after winning U20 titles in the 110m hurdles at the European and World Athletics U20 Championships last summer.

The team also features former three-time European pole vault champion Renaud Lavillenie who will be making his 43rd major appearance in a French vest as well as 43-year-old Melina Robert-Michon who was part of the French team when Munich held the 2002 European Athletics Championships.

The full team can be found here. 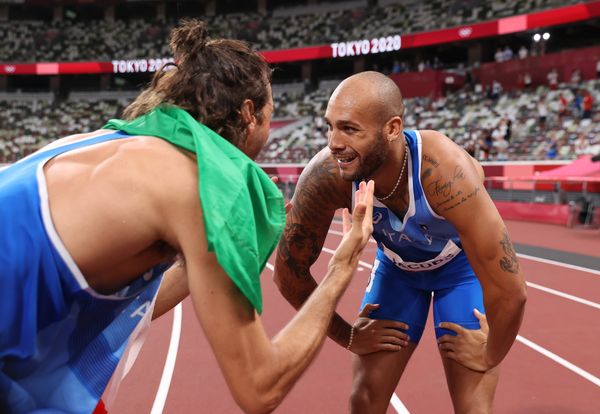 Jacobs and Tamberi among 101 Italians selected for Munich 2022 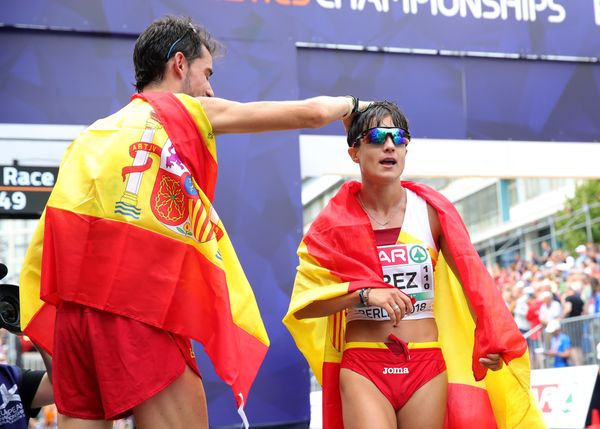