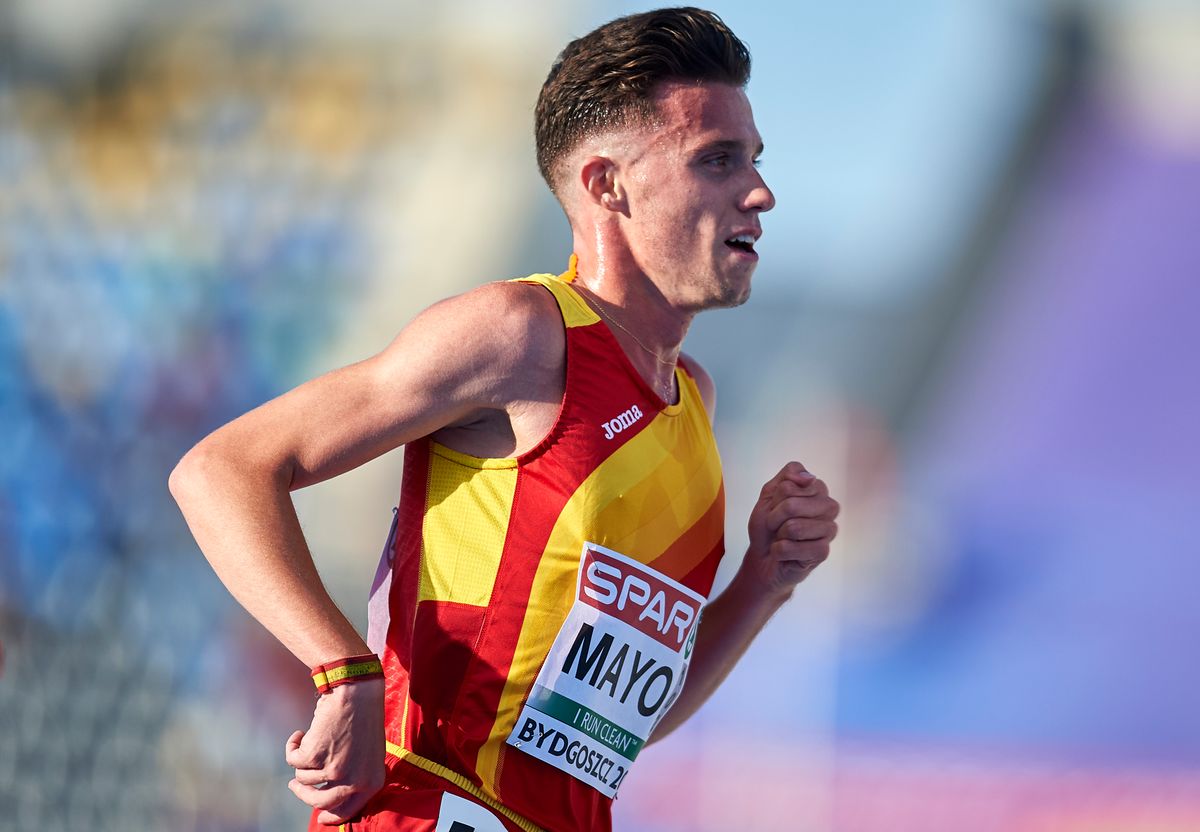 Carlos Mayo will lead Spain’s prospects at this year’s European 10,000m Cup which takes place in Pacé, France on 28 May.

Mayo finished third in last year’s race in a lifetime best of 27:25.00 - the fastest time by a Spaniard in over 20 years - which sealed his place on the team for the Tokyo Olympics where he acquitted himself well with a 13th place finish.

Mayo has already approached this time in the early weeks of the summer season by winning the Spanish 10,000m title by more than 30 seconds in 27:38.59.

Spain is the most successful nation in the history of the men’s race at the European 10,000m Cup, winning nine individual titles and 10 team titles. Their most recent team triumph came in 2018 which was staged in conjunction with the Night of the 10,000m PBs in London.

Their team also includes Juan Antonio Perez and Yago Rojo - both of whom were part of that winning team in 2018 - as well as Jesus Ramos who finished sixth last year in Birmingham in a lifetime best of 27:49.73.

The women’s team hasn’t been quite as illustrious although Julia Vaquero won the inaugural edition in 1997 before Trihas Gebre followed suit in 2015. Their last team triumph came in 2013.

The fastest runner on their team is 39-year-old Maitane Melero who has a lifetime best of 32:14.57. She finished ninth last year in Birmingham.

The full Spanish team for the European 10,000m Cup can be found here.

The European 10,000m Cup will be streamed live with both English and French-language commentary with more details to be announced soon.