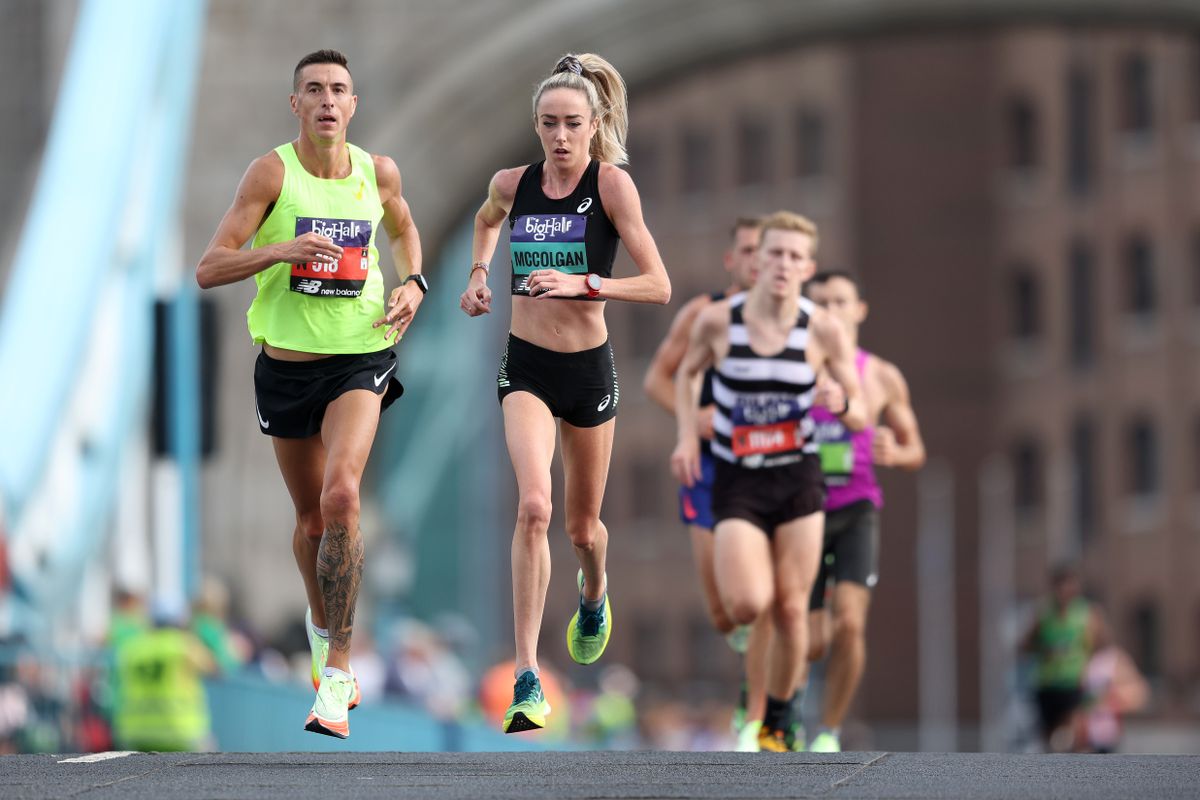 Eilish McColgan capped her stellar season in style by eclipsing her European 10km record in the Great Scottish Run in Glasgow on Sunday (2) morning.

McColgan took ownership of the European record with a 30:19 clocking in Manchester in May and the European 10,000m silver medallist shaved one second from that mark on the roads in Glasgow with 30:18, her first race on Scottish soil in over three years.

“I am thrilled with that because it is so long since I ran in Scotland – certainly on the roads – and I really wanted to do well,” said McColgan as reported by Scottish Athletics.

“To break my PB time by one second feels special. I came into the final stages and saw 30:00 on the clock but it was a wee bit deceptive how far I still had to run.

“I think I had 30:17 on my watch and you always worry that they will come back to you with the official time and there’s another three or four seconds added to it!,” added McColgan.

This was the latest in an impressive series of performances on the roads for McColgan who began her year with a 66:26 half marathon performance in Ras Al Khaimah, a time which puts her sixth on the European all-time list and improved Paula Radcliffe’s long-standing British record of 66:47.

McColgan was scheduled to make her full marathon debut in the London Marathon today but the 31-year-old has postponed her much awaited debut to the 2023 edition of the London Marathon which reverts back to its usual springtime date of 23 April next year.

In the half marathons, two-time world marathon fourth-placer Callum Hawkins continued his comeback from injury with victory in 63:35. Irish international steeplechaser Michelle Finn won the women’s half marathon in 72:33.

Abdi amasses another podium finish in the London Marathon

European record-holder Bashir Abdi was contesting his fifth marathon in less than 14 months in the London Marathon but the Belgian delivered another high calibre performance.

Less than three months after adding world bronze to his Olympic bronze medal to his medal collection, Abdi added another one to his inventory with a third-place finish in the British capital in 2:05:19 behind Kenya’s Amos Kipruto (2:04:39) and Ethiopia’s Leul Gebresilase (2:05:12).

He became the first European to reach the podium in the London Marathon since his training partner and good friend Mo Farah also finished third in 2018.

In the women’s race, Kenyan-born Joan Chelimo - who now represents Romania - was the leading European finisher in fifth in 2:19:27. This was her second sub-2:20 clocking of the season after she won the Seoul Marathon in March in a Romanian record of 2:18:04. 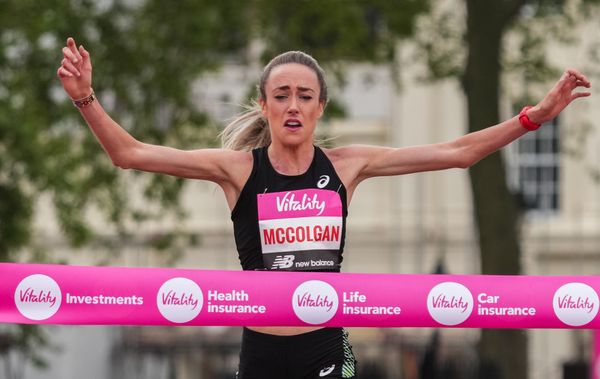 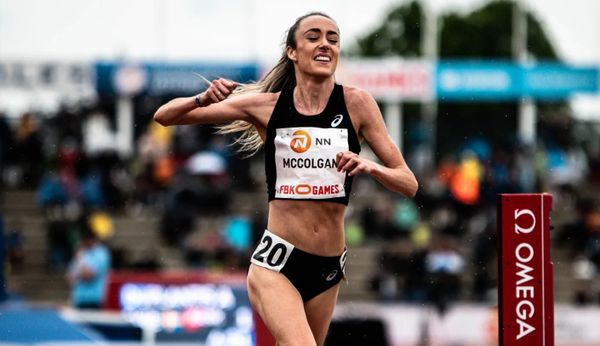 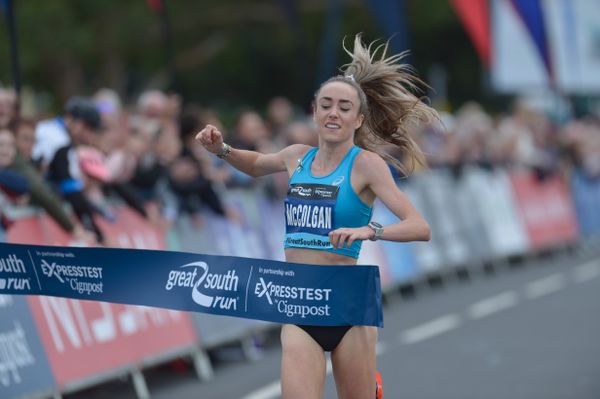 McColgan breaks the European 10-mile best in the Great South Run with 50:43