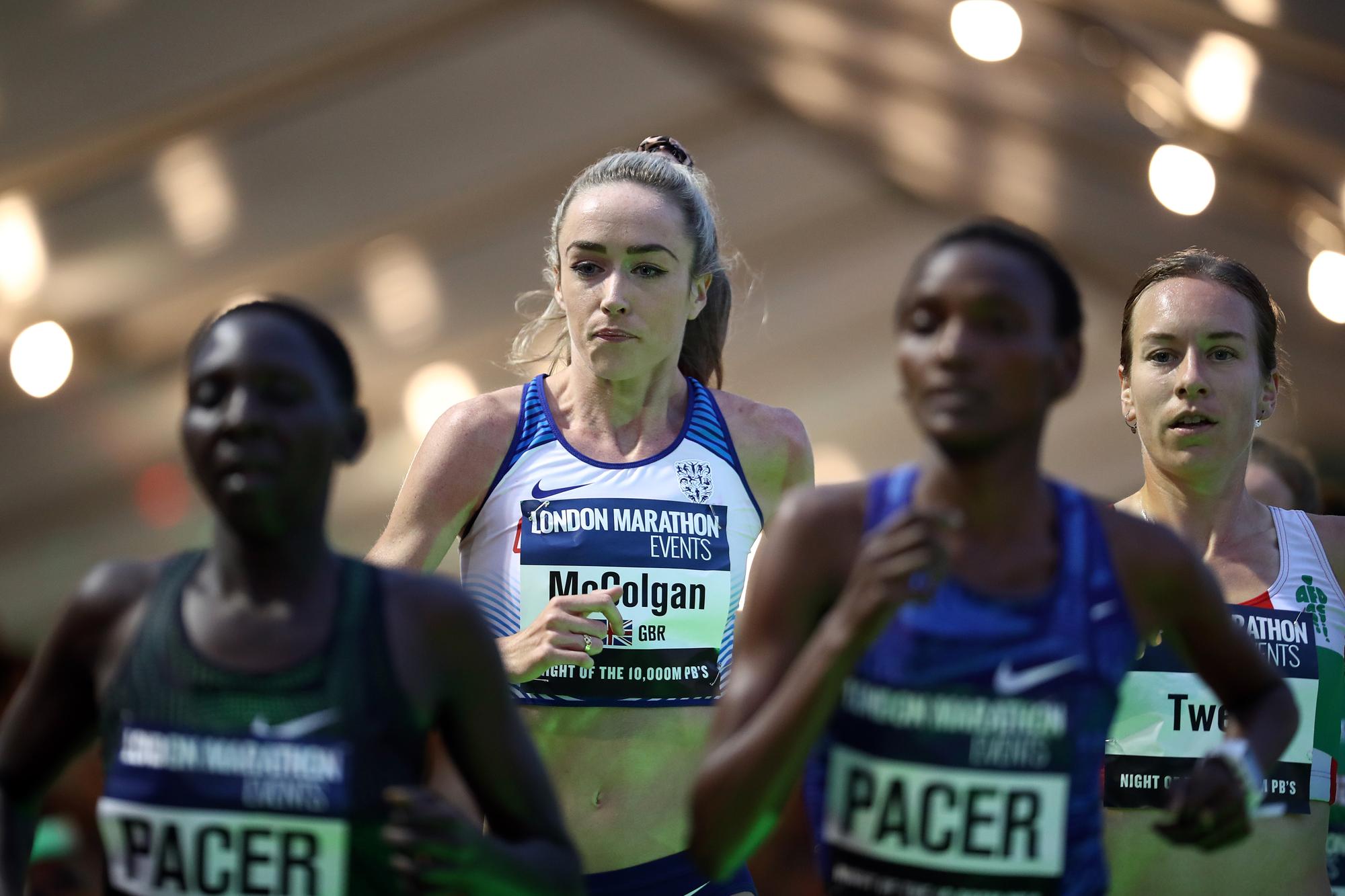 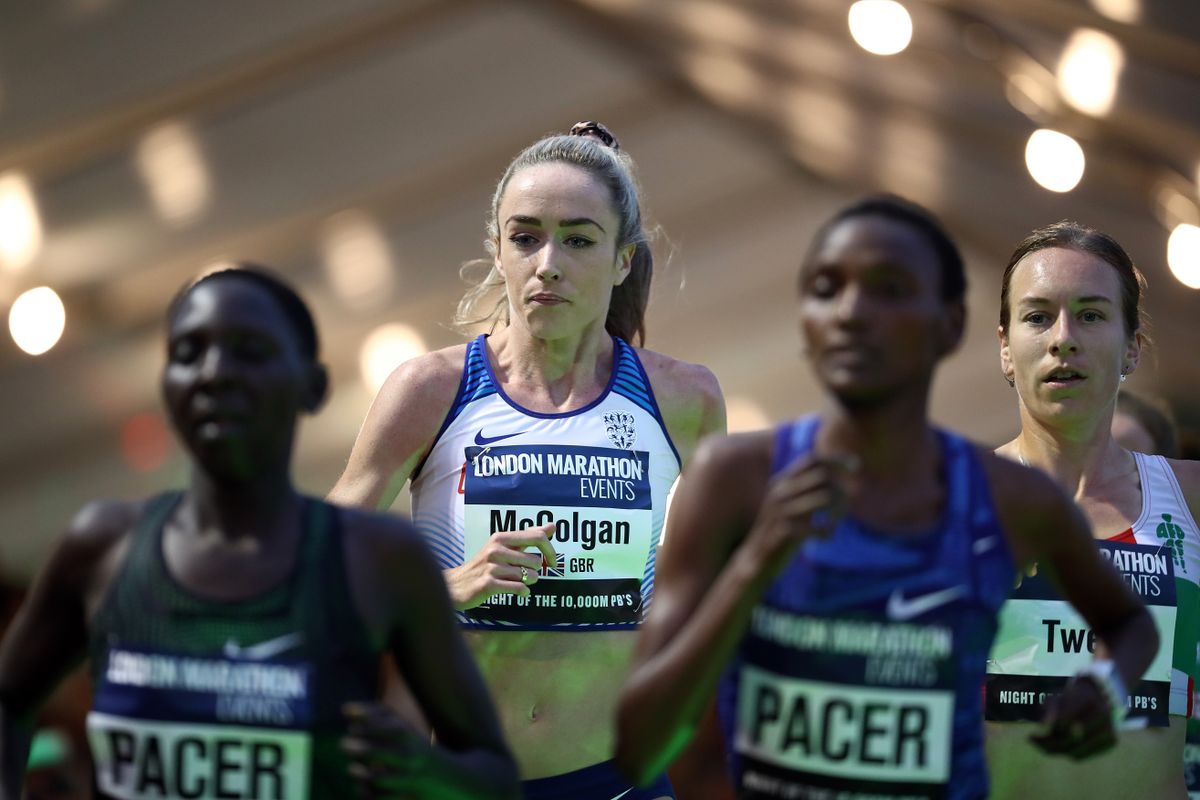 The time was also a 2021 European-leading time over the distance.

The Scot showed her intention from the gun and passed thrcough 3km in 8:58 with only Sweden’s 2014 European 5000m champion Meraf Bahta for company and the rest of the field almost half-a-minute in arrears of the leading pair.

Bahta was dropped shortly afterwards and MColgan went through 5km in 15:01 – at which point there was excitement mounting that McColgan might challenge Paula Radcliffe’s absolute European record of 30:21 set 18 years ago in 2003 – and then 8km in 24:24 before crossing the line almost a minute in front of the Swede, who finished second in 31:44 and still equalled her national record from 2017.

Gutted to miss the course record of Tirunesh Dibaba by only 3secs.. but found the last 3K into the wind TOUGH. ???? pic.twitter.com/zkNoGa6dR4

"I found it exceptionally tough, but I've run a personal best. I can't ask for much more really," reflected McColgan, who moved up to sixth on the European absolute all-time list although the five women in front of her includes two other Britons: Radcliffe and her mother Liz McColgan.

Elsewhere on the roads around Europe on Sunday, Poland’s Izabela Paskiewicz ran a personal best of 2:27:24 at the Berlin Marathon to finish as the leading European in the women’s race. 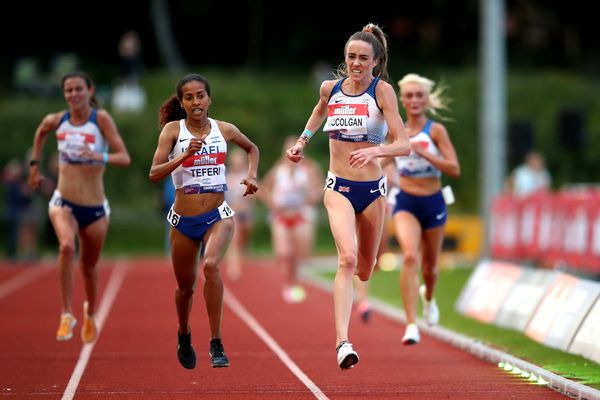