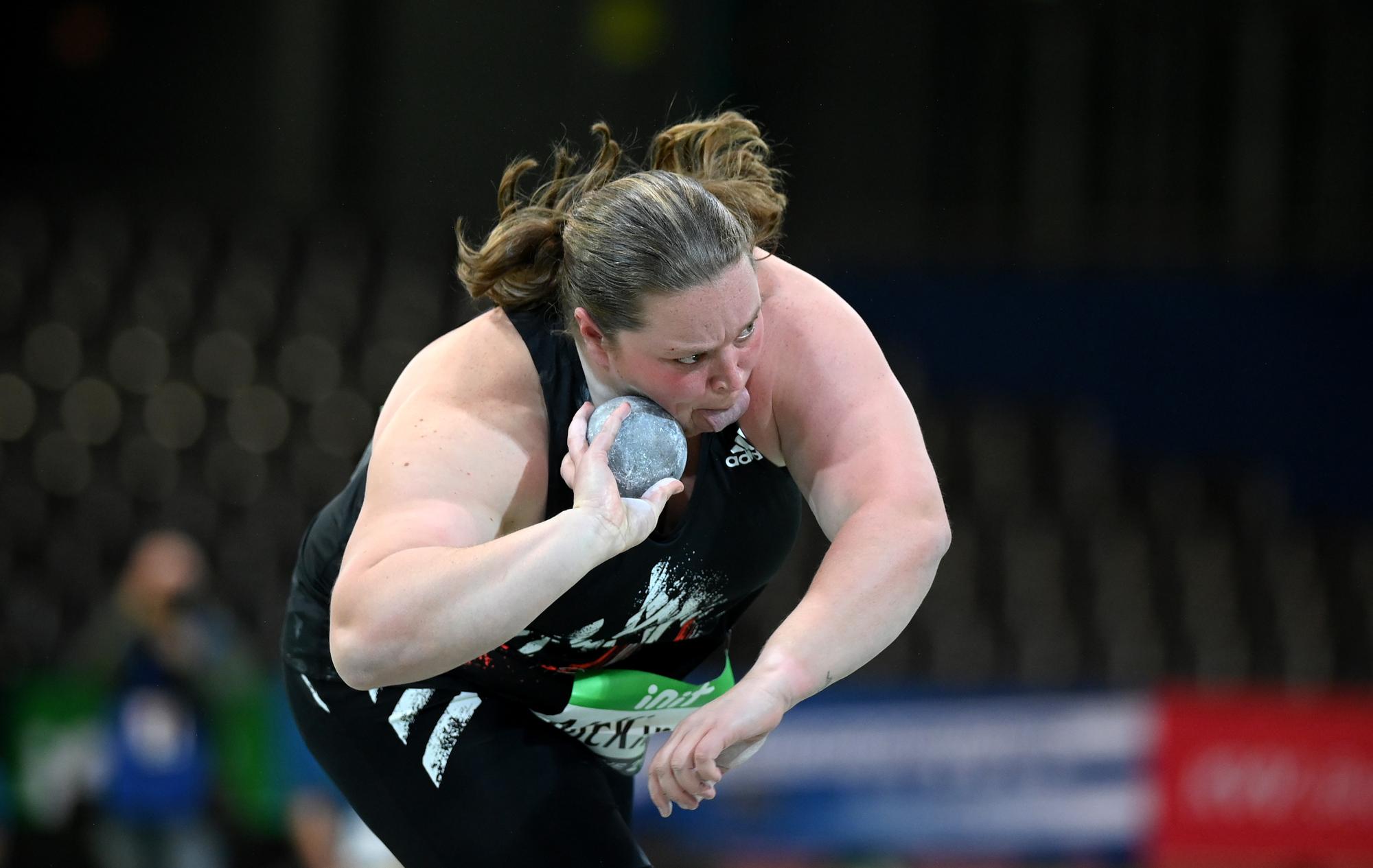 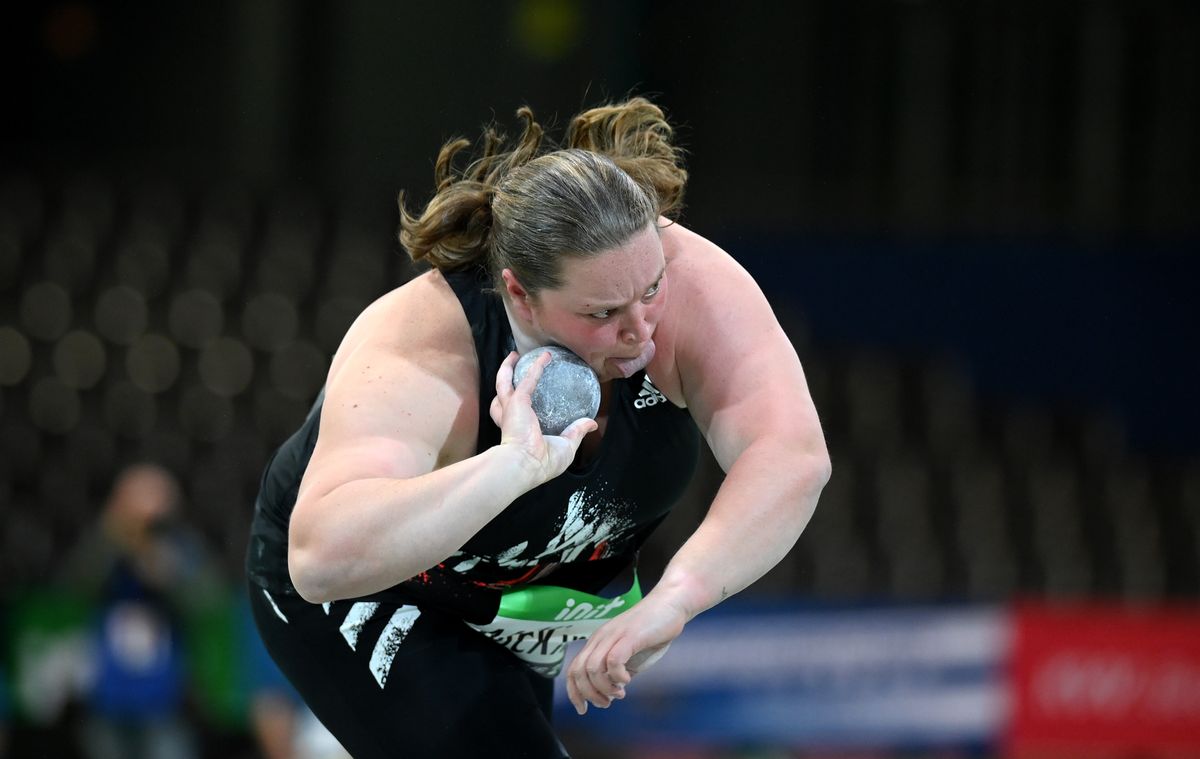 The World Athletics Indoor Tour kicked off on Saturday (22) with the BoXX United Manchester World Indoor Tour, one of 14 Silver meetings to be held in Europe this winter, which was highlighted by excellent performances in the shot put and middle distances.

In the women’s shot put, Sophie McKinna took one of her biggest career wins to date. The world and European finalist launched the shot put out to 18.53m to take some notable scalps including Chase Ealey from the United States (18.49m) and European indoor silver medallist Fanny Roos from Sweden (18.48m).

“I was pleased to take the win but it was a little frustrating as I’m in really good shape and I missed what would have been ‘the big throw’ at the end. I’m excited for the next one though. This gives me a little fire in my belly,” McKinna told AW after the competition.

McKinna’s teammate Scott Lincoln made it a British double in the shot put. Now third on the British all-time list, the rapidly improving Brit opened his year with an indoor lifetime best of 20.73m to finish almost half-a-metre ahead of Romania's Andrei Toader (20.29m) and Norway's Marcus Thomsen (20.25m).

On the track, Romania’s Claudia Bobocea produced arguably the performance of the meeting by powering to a solo victory in the 1500m in 4:06.24, a world leading performance at this early juncture of the season. Brit Piers Copeland left a strong field in his wake on the last lap of the men’s 1500m, winning in 3:42.14.

Ciara Mageean outsprinted Albanian steeplechaser Luiza Gega for victory in the women’s 3000m - 8:47.23 to 8:47.53 - while Qatar’s Mohamed Al-Garni won a competitive men’s 3000m in 7:52.68, defeating a field which included two of Europe’s most exciting young prospects.

Fresh from breaking the Welsh U20 record, Osian Perrin - who turned 19 one day before the race - gifted himself a belated birthday present by finishing fourth in a British U20 record of 7:54.41. Just behind him was 18-year-old Dane Joel Ibler Lilleso, who won bronze in the U20 race at the SPAR European Cross Country Championships, who was fifth in 7:54.44.

Perrin also moves to third on the European all-time U20 list which is headed by Jakob Ingebrigtsen with 7:51.20 from the 2019 European Athletics Indoor Championships in Glasgow.

After two seasons fraught with difficulties, 2019 European U20 200m champion Amy Hunt continued her return to the top level with victory in the 60m in a lifetime best of 7.21, her third lifetime best this season.

Hunt enjoyed a breakout 2019 campaign which was highlighted by two European U20 titles and a world U18 200m best of 22.42 but her 2020 and 2021 seasons were blighted by hamstring injuries and the difficulties of balancing her burgeoning athletics career with her studies at Cambridge University.

“I did too much academic work and probably didn’t listen to my body and got into bad habits such as staying up too late and so we took things back to the drawing board. There were a lot of things to sort out and with the help of a great team I’ve managed to do that,” Hunt told AW.

And extended highlights from the meeting can be watched below.