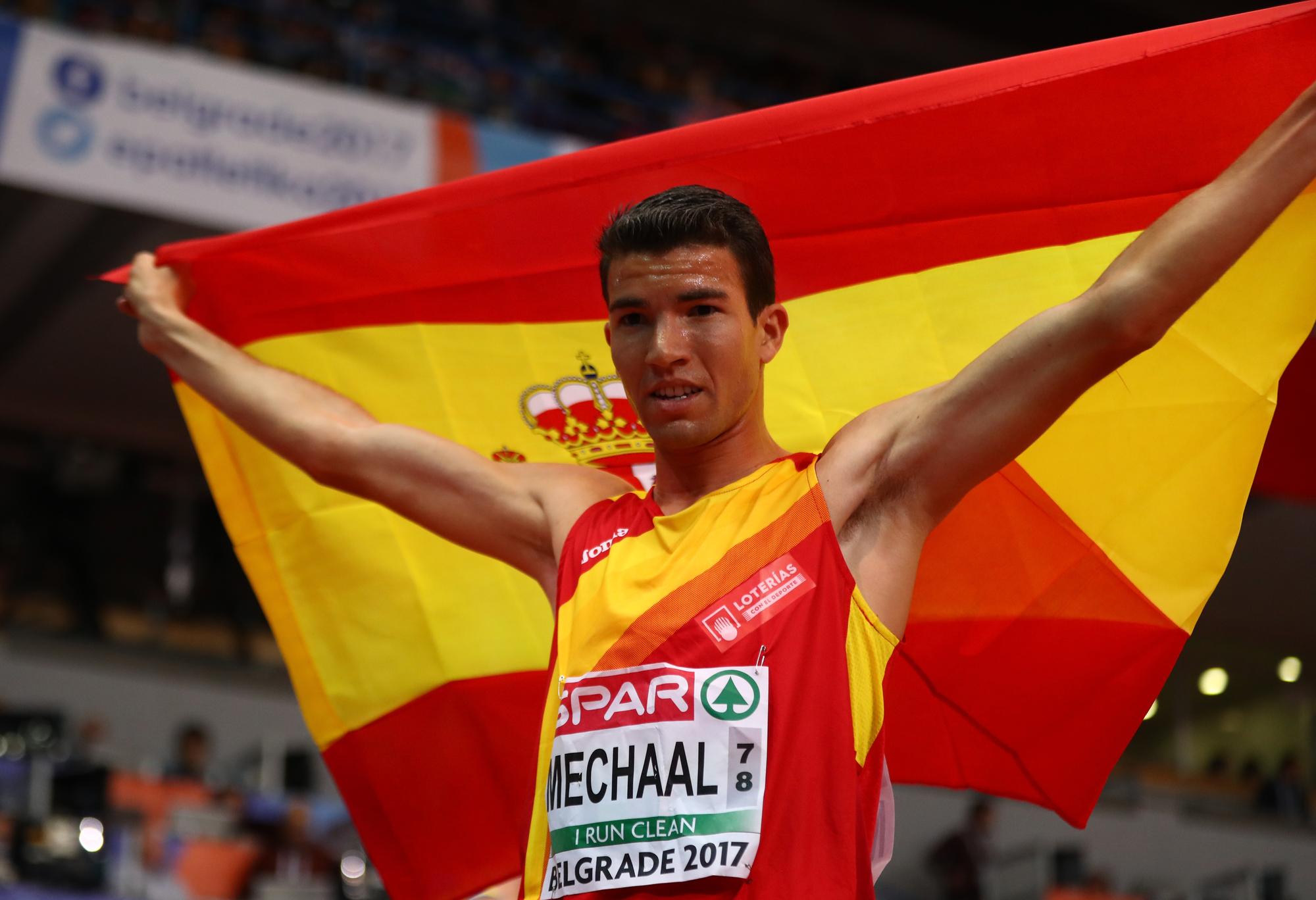 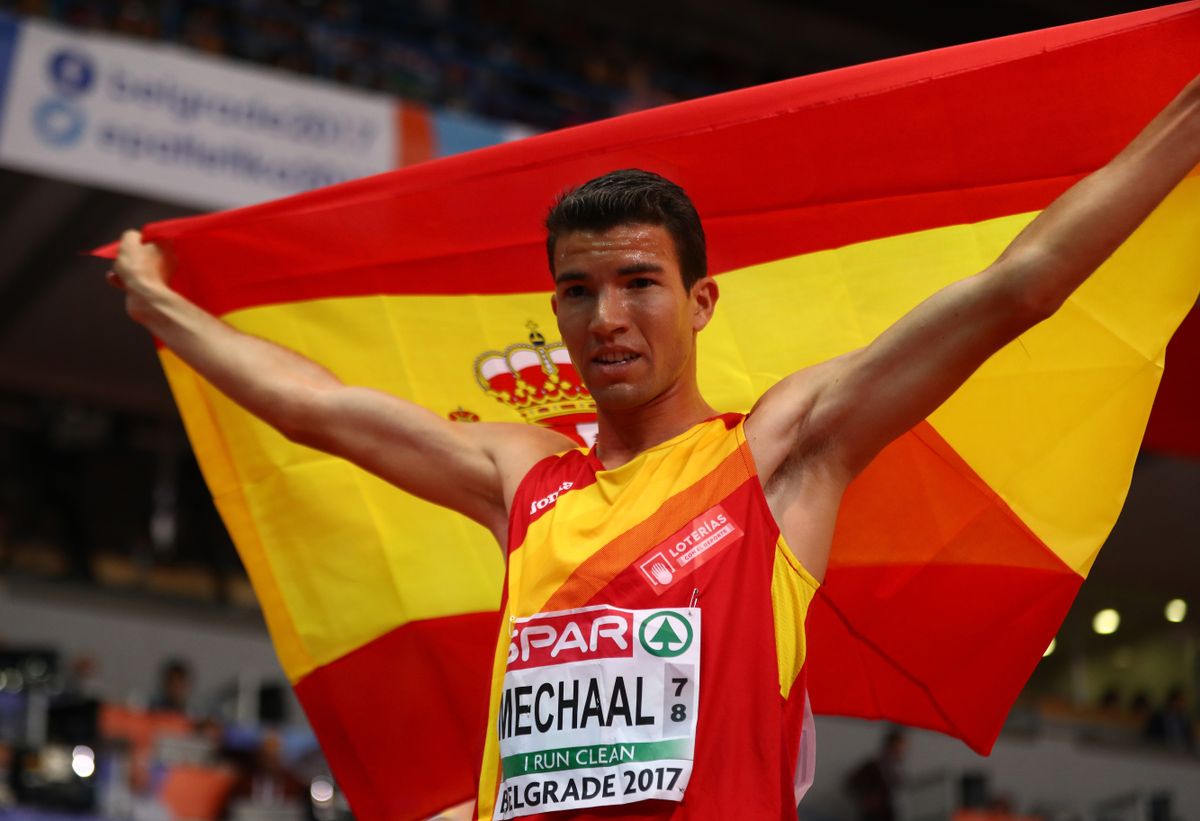 Boosted by a sub-2:26 final kilometre, Spain’s Adel Mechaal powered to a phenomenal victory in the 3000m at the New Balance Indoor Grand Prix in New York, a World Indoor Tour Gold meeting, in a European indoor record of 7:30.82.

Mechaal looked sharp on his season’s debut in Karlsruhe last Friday when he finished second in the 3000m behind Ethiopia’s Berihu Aregawi in 7:36.57 before showing his strength just two days later with victory over 10km at the Spanish Cross Country Championships in Jaen.

A week later in New York, Mechaal produced a performance full of both speed and strength as he pulled clear of a field replete with talent in the last kilometre to take victory and rewrite the continental record books in the process.

With the second pacemaker Jordan Mann peeling off to one side, Mechaal cut loose with a 29.59 lap to take him through two kilometres in 5:04.91 with a small lead which would extend to almost seven seconds over the course of the next five laps.

The depth of times was exceptional with the top nine finishers all setting records of some description. Andrew Butchart was second in a Scottish record of 7:37.42 while Jake Wightman stepped up in distance from his favoured 1500m to finish fourth in a lifetime best of 7:37.81.

Germany’s Max Thorwirth was fifth in a lifetime best of 7:38.14, one place ahead of Jonas Raess who ameliorated the Swiss indoor record with 7:39.49. The previous Swiss record had stood since 1979 to Markus Ryffel who had clocked 7:44.43.

Mechaal's victory was one of three Spanish middle distance wins in quick succession. Esther Guerrero utilised her 800m pace to win a tactical 1500m in 4:11.87 and Mariano Garcia powered clear on the last lap of the men's 800m, winning in a national record and world lead of 1:45.12 by nearly one second from Bryce Hoppel from the United States in 1:46.08.