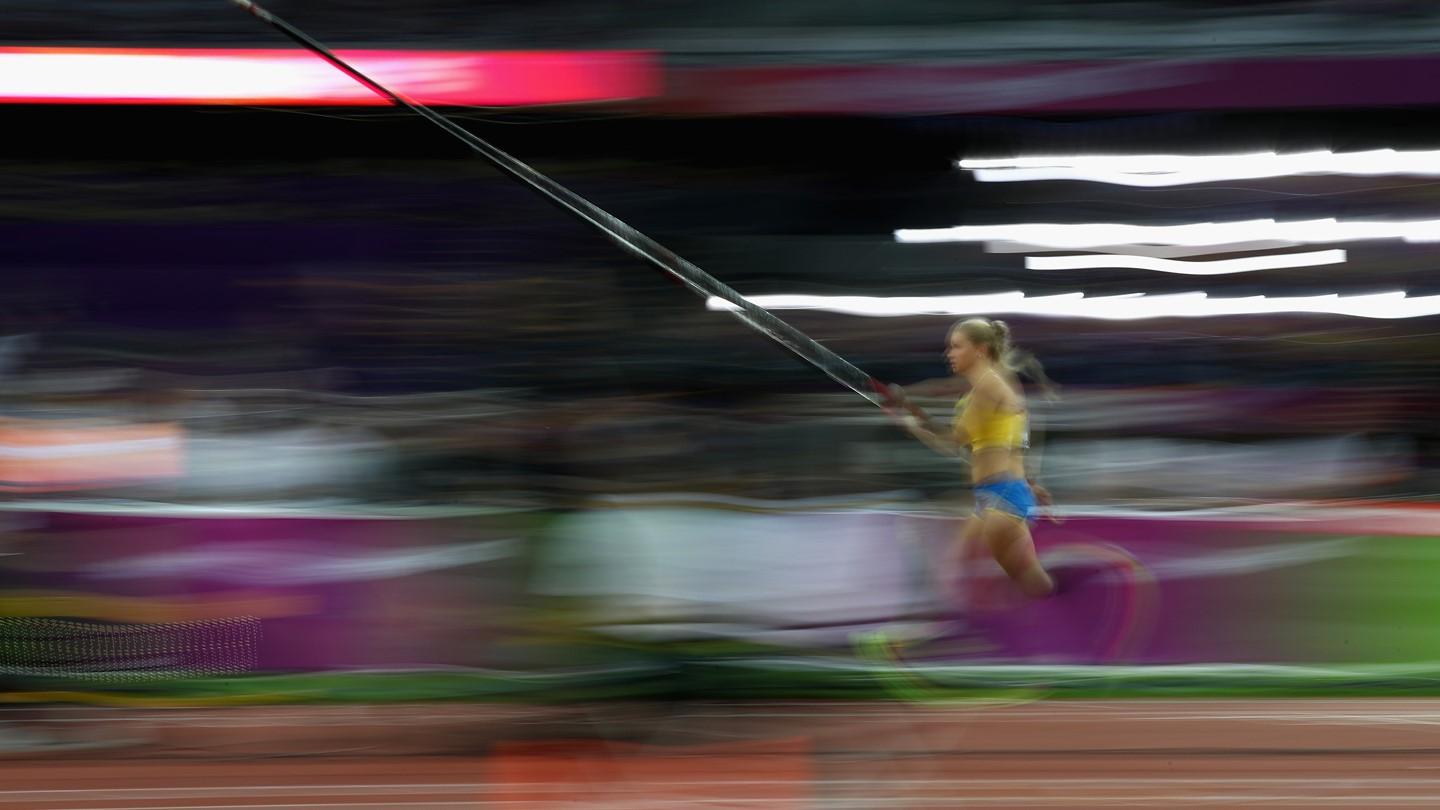 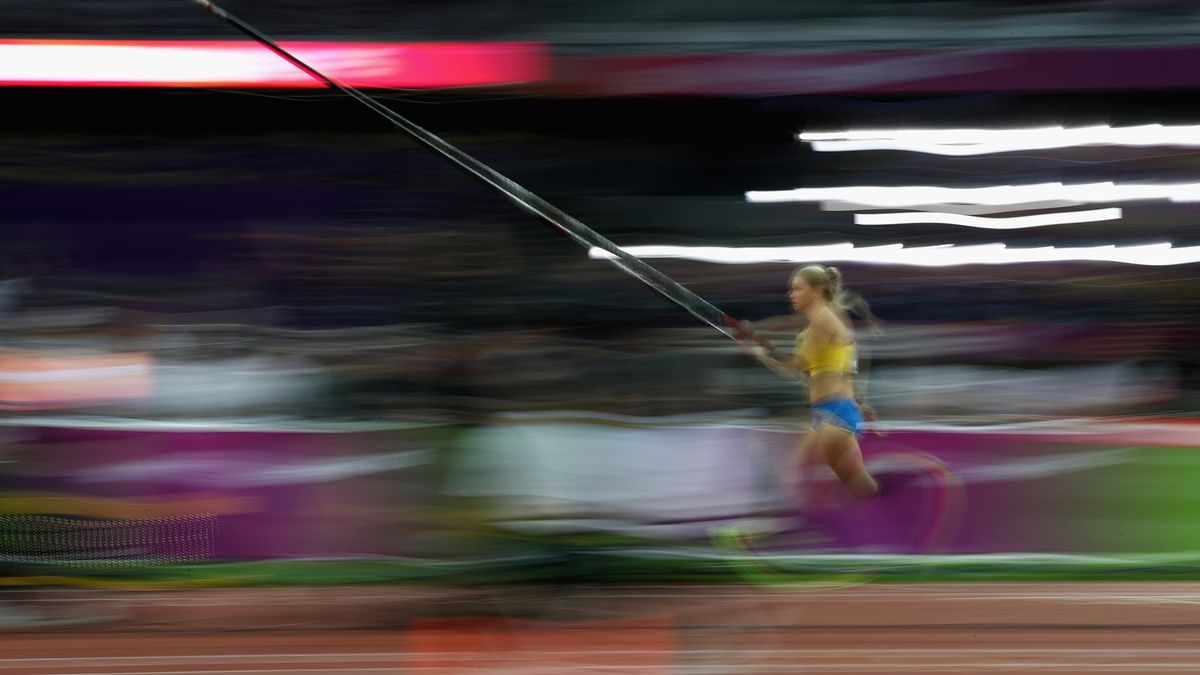 Meijer clears a Swedish record of 4.83m in Norrkoping

Meijer’s clearance matched Katie Nageotte’s world lead although the American regained sole ownership of that mark later in the day, soaring over 4.92m in Marietta, Georgia.

“It felt good to say the least today. We had good conditions and everything felt good on the jump. During the first heights I was a bit sluggish but at 4.73m I got that feeling I had not felt in competition before. It was then a feeling that I could take with me to 4.83m,” said Meijer as reported by Svensk Friidrott.

After clearing 4.83m, Meijer took three attempts at 5.00m, a height which has only been achieved outdoors by Russia’s Yelena Isinbayeva (5.06m) and Sandi Morris from the United States (5.00m).

“The last two jumps really gave me confirmation that I am doing the right thing, everything was right, a feeling that this is how you should jump. And now afterwards I have really gained the confidence to invest further towards five metres!”

At the Swedish Combined Events Championships in Ljungby which concluded on Sunday (2), Bianca Salming broke the 6000 points-barrier in the heptathlon with 6042 points. Fredrik Samuelsson won the decathlon title with 7842 points.

European bronze medallist Vitaly Zhuk was one of the many standout performers at the Belarusian Championships which took place this weekend in Minsk.

Despite strong headwinds in both the long jump and 110m hurdles Zhuk scored a world lead of 8202 points in the decathlon. His teammate and 2016 world U20 silver medallist Maksim Andraloits also surpassed the previous world lead with a significant lifetime best of 8100 points.

Vitaly’s wife Iryna Zhuk also cleared a national record of 4.72m in the pole vault while reigning European U23 champion Maksim Nedasekau became the sixth athlete to match the world lead of 2.30m in the high jump.

Former European champion Tatsiana Khaladovich just missed her European lead with 66.85m in the javelin while Aleksei Katkavets was one of the breakthrough performers of the championships, adding more than three metres to his national U23 record in the javelin with 86.05m.

Former European U20 champion and 2019 world finalist Josh Kerr from Great Britain set a world lead of 3:34.53 over 1500m in Newberg, Oregon on Friday (31) evening. This was the third fastest time of his career.

With the German Championships taking place in Braunschweig next weekend, Deniz Almas made a significant breakthrough over 100m in Weinheim on Saturday (1). The 23-year-old improved from 10.24 to 10.13 in his heat and then to a European lead of 10.08 in the final, the fastest time by a German since 2016.

After clocking 11.22 in the heat, Rebekka Haase won the women’s 100m in 11.32. World and European long jump champion Malaika Mihambo was fourth in 11.50 on her season’s debut.

Long-time Dutch international Maureen Koster set a European lead of 8:43.08 over 3000m in Vught on Saturday (1), the third fastest time in the world this year.

In Copenhagen on Sunday (2), Katherine Bebe became the first Danish woman to break the 60 metre-line in the discus with 60.43m.

There was also a national record for Slovakia’s Emma Zapletalova, 20, in Budapest on Sunday (2). She clocked 56.19 in the 400m hurdles.