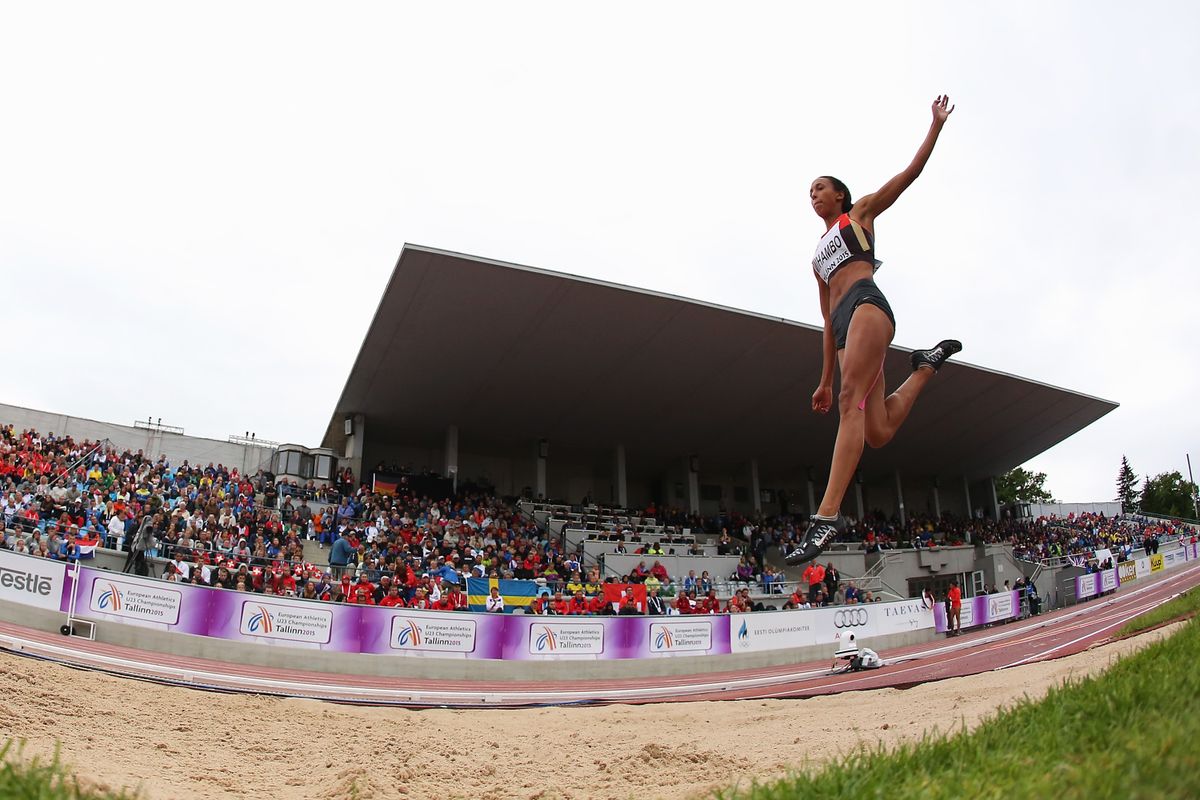 Her third- round effort moved her up to third on the 2021 European list. In fact, Mihambo deliberately only took three attempts during the competition and backed up her wining mark with 6.85m in the first round.

“I wanted to simulate the qualifying round at the Olympic Games. All that is needed now is some fine-tuning,” reflected Mihambo, who will be going to Tokyo next month with medal ambitions after finishing fourth in Rio five years ago.

Another impressive local win came in the 100m when, after clocking as a season’s best of11.10 in her heat for the third best time of her career, Tatjana Pinto won the final in 11.18.

In the men’s 4x400m, a German quartet of Marvin Schlegel, Jean Paul Bredau, Torben Junker, Manuel Sanders clocked a European-leading time of 3:01.96, their fastest time since 2014, to put them in a good position to qualify for Tokyo. They led home the Polish team of Wiktor Suwara, Mateusz Rzeźniczak, Kajetan Duszyński, Karol Zalewski who clocked 3:02.35 for second place.

In the men's high jump, Jonas Wagner produced a surprise victory with a personal best of 2.27m to beat Italy's former European champion Gianmarco Tamberi, who had to settle for second with 2.24m. Reigning European champion Mateusz Przybylko continued his recovery from injury and return towards the form that took him to the title at Berlin 2018 and finished seventh with 2.20m. 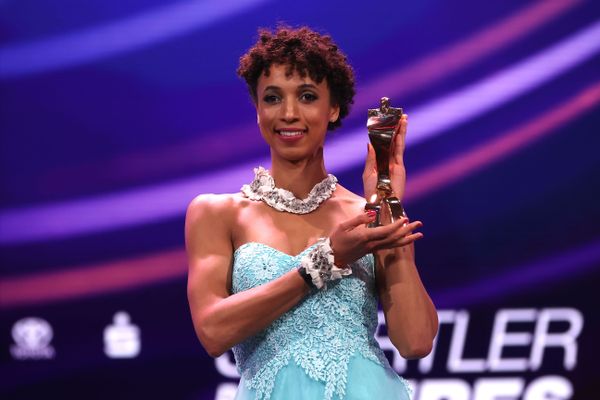 Mihambo named German Sportswoman of the Year for 2020 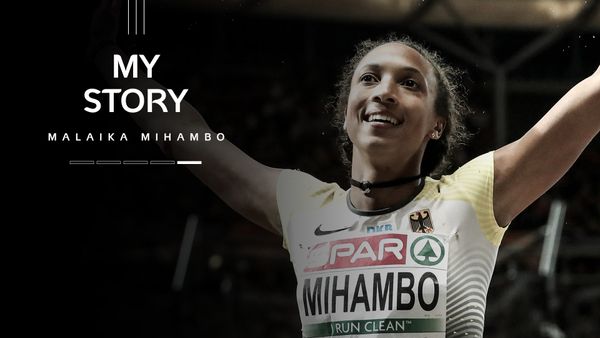