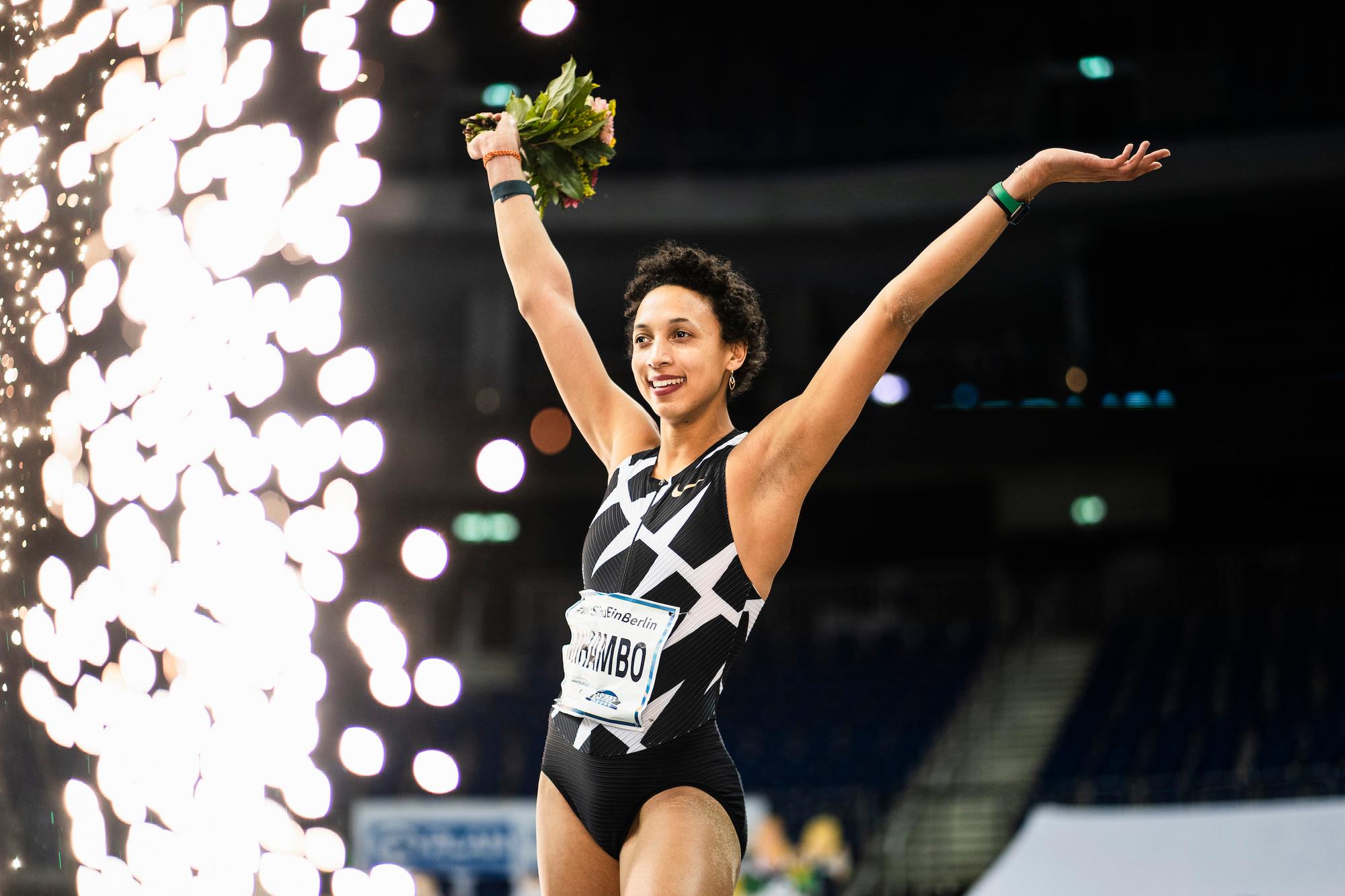 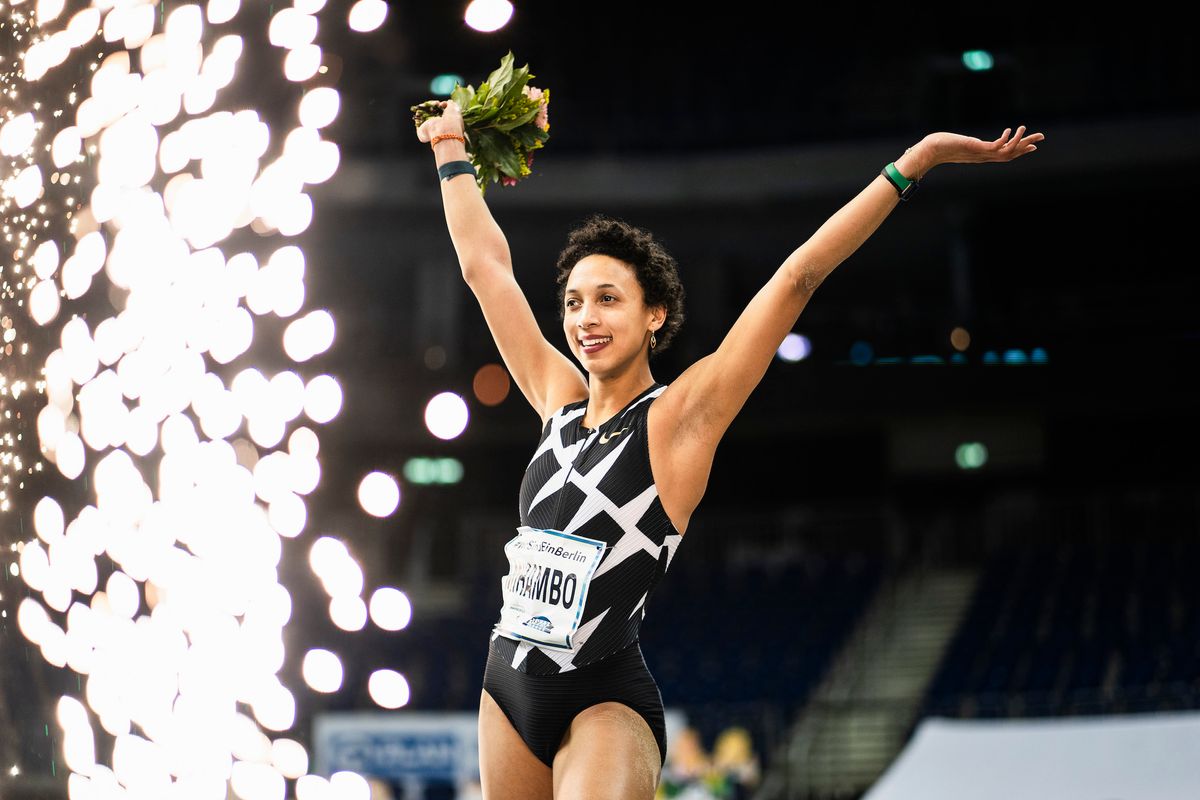 Mihambo set the standard in the first round with 6.77m which stood unchallenged over the course of the six rounds. And while this wasn’t as far as her winning distances in 2019 (6.99m) and 2020 (7.07m), Mihambo still avenged her defeat to Ukraine’s Maryna Bekh-Romanchuk who handed the German her sole defeat of the 2020 season at the outdoor equivalent of this meeting last September.

“I am happy with my performance. There were more good attempts, however they were invalid. It felt better than in Düsseldorf. Generally these indoor meetings are very important for us. We need competition to prepare for the Olympic Games,“ said Mihambo who is also targeting the Toruń 2021 European Athletics Indoor Championships from 4-7 March.

On her season’s debut, world and European silver medallist Bekh-Romanchuk was second with 6.64m while Taliyah Brooks from the United States took third with 6.49m.

Christina Clemons from the United States set the second world lead of the evening in the 60m hurdles with 7.83, defeating some strong European opposition in the process.

Reigning European indoor champion Nadine Visser secured second place on the lean with a season’s best of 7.90 - just 0.07 shy of her Dutch record - with Finland’s Nooralotta Neziri third in a national record of 7.91.

“I am overwhelmed. That was a fantastic race, incredibly fast! I thought to myself: What is going on?! I love the ISTAF INDOOR, I actually ran at the premiere in 2014. I will never forget racing against the great Sally Pearson back then,” said Neziri.

Slovenia's Maja Mihalinec-Zidar confirmed her good early season form by winning the 60m ahead of a strong German cohort, equalling her season's best of 7.23. Lisa Mayer was second in 7.26 with Greece's Rafaela Spanoudaki-Chatziriga third in a lifetime best of 7.27.

After a breakthrough 5.86m clearance in Dusseldorf last weekend, Germany’s Torben Blech backed up that performance with a second-time clearnace at 5.80m in Berlin but he had to settle for second on countback behind Ernest John Obiena from the Philippines who himself crested uncharted territory last night in the German capital.