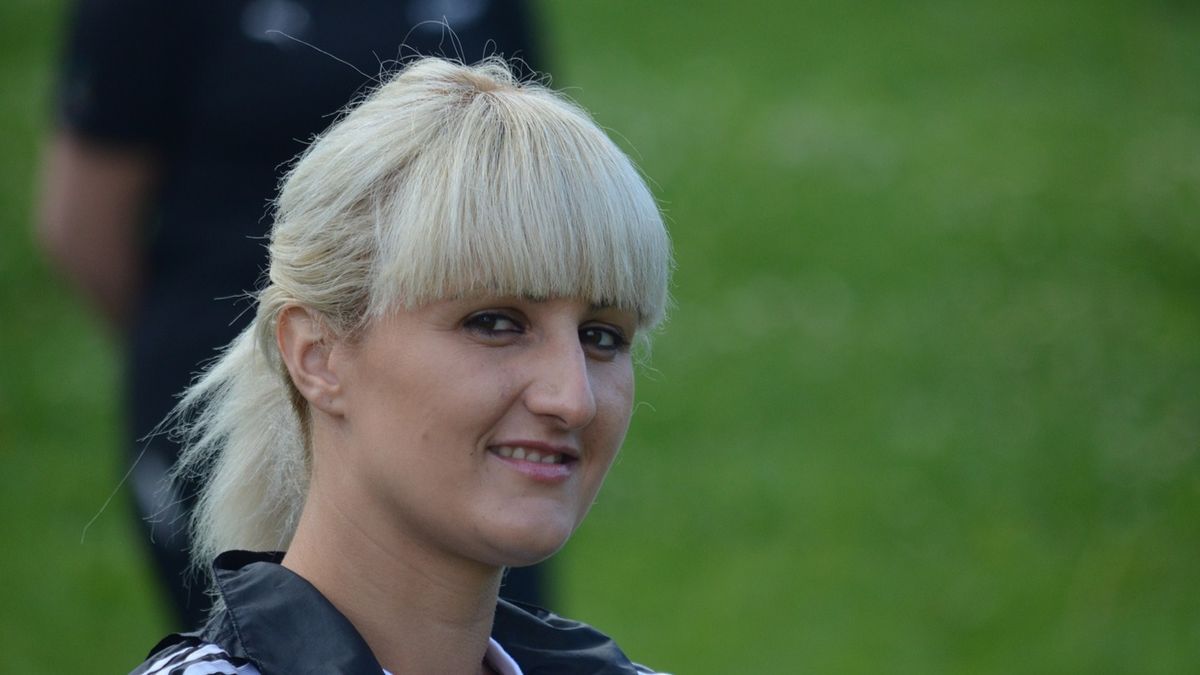 Milena Vuksanovic – Taking on all roles

For Milena Vuksanovic athletics isn’t just her career, it’s her life. A powerhouse of athletics-related activity, she is also determined to introduce as many people in Montenegro as possible to the sport she loves.

Milena’s dedication led to her receiving her federation's nomination for a 2013 European Athletics Women’s Leadership Award after she had been previously recognised with a national Leader in Athletics award in 2011.

Her work in the sport is varied, encompassing both paid work and volunteer roles. “Professionally, I am the Office Manager for the Athletic Federation of Montenegro, but I work in many different jobs,” she says.

“I organise and prepare all the athletics competitions in Montenegro, like the Podgorica marathon and the Ultra Marathon of Montenegro, I am a chief official for electronic measurement at our competitions, I am coaching at a club called Podgorica Marathon and I am the secretary of our national coaches organisation.'

Yet not all of Milena’s efforts are tangible. In particular, Milena is interested in widening participation in athletics among her country’s female population.

“I started to promote women's involvement when I started to work for the federation,” she recalls. “I saw that sports in our country have few women and I decided to do something about it. I have tried to include as many women in the organisation and our activities. I am also a fitness instructor for women, because I think that health is very important.”

It’s an approach that hasn’t gone unnoticed by her colleagues, as Milan Madzgalj, General Secretary of the Athletics Federation of Montenegro affirms: “Milena’s dedication and motto in work is to widen the participation in athletics as much as possible so that the sport reaches the place it deserves in Montenegro.”

According to Milena, things are improving for women in athletics in her country: “Many women now work as coaches and officials. Through our efforts and perseverance we must prove that we are dedicated and that we can all work as well as men. In fact, it's easier if you love what you do.”

Milena’s love for the sport began with her own participation, not as an athlete but as an official. “I first got involved when I finished at the faculty of Physical Education (at university),” she explains. “I completed a seminar for officials and started to judge in competitions in our country.”

“Slowly I started to work in competition organisation and did many different tasks for the federation until it became my main job. In that process they sent me to the 2010 European Athletics Young Leaders Forum in Barcelona and again in Helsinki in 2012. I also have taken part in the Women in World Athletics Seminars in Great Britain in both 2013 and 2015.”

Yet it’s not just what Milena does that makes her stand out, it’s how she goes about her work.

“Milena is responsible, determined, energetic, communicative, ambitious and confident in her ability to solve problems,” says Madzgalj. “She loves her job and is highly appreciated at all levels of the Athletic Federation.”

The aim of the European Athletics Women's Leadership Awards is to recognise the behind-the-scenes work and accomplishments that have helped to make the winners role models for other women in athletics. Coaching young athletes, officiating, setting up and managing clubs ... their achievements are as varied as the individuals themselves.

In 2013, 26 women including Milena were selected for the award by their national athletics federations. The 2015 edition will be launched in the coming weeks.