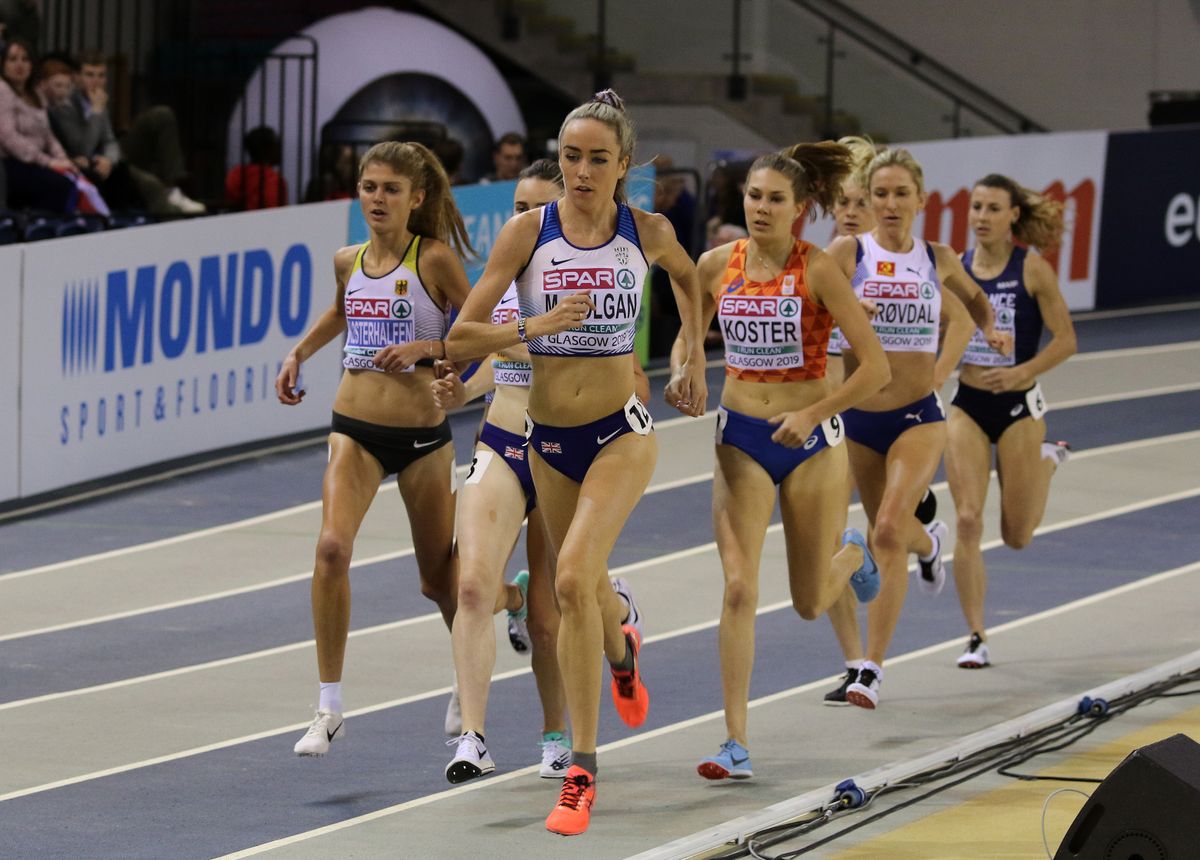 The announcement that Glasgow will stage a six-nation Dynamic New Athletics (DNA) Indoor match on 5 February, heralds an emotional return to the Emirates Arena for both European Athletics and its Partner Mondo.

It was just prior to the hugely successful Glasgow 2019 European Athletics Indoor Championships that the two entities signed a four-year partnership and the championships gave Mondo the chance to show off its hydraulic variable banked track to the world.

The track – a unique system that was installed by Mondo for the first time in 1987 – was originally installed in the Emirates Arena in 2012 and has since become one of the most revered indoor facilities in Europe.

'A very important advantage of the hydraulic track system is that the hall can be returned to a flat floor of 5000 square metres in minutes, so that the venue can be used for other sport and non-sport events, maximising the use of the asset.

“Thanks to this system, the Emirates Arena can meet the demands of high-level athletics and guarantee a significant income stream from other events we stage, not to mention the reputational benefits for the venue and the city,” commented Mclwaine.

The Air Cell Technology of the Mondotrack surface at the Emirates Arena has a bottom layer incorporating air-filled cavities which compress as the athlete’s foot impacts the surface, absorbing impact force and vibrations, and converting the maximum amount of kinetic energy into stored energy.

As the athlete’s foot leaves the surface, the compressed air causes the cells to spring back to their original shape, acting like bowstrings and projecting the athlete up and forward.

All of Mondo’s track products have the industry respected Greenguard Gold certification since 2019 guaranteeing users that all tracks - indoors and outdoors - have passed a rigorous and comprehensive set of safety and environmental measures, with the tracks being certified for their low emissions of Volatile Organic Compounds (VOCs) which can pollute the air and environment.

The two hour-long match at the Emirates Arena next February – the first ever DNA international indoor match – will feature a team from hosts Scotland against Home Nation rivals England and Wales with international opposition provided by teams from Ireland, Spain and Turkey.

Further details of the competition format can be found here.

In addition, with the recent announcement that Rieti will stage the 2026 European Athletics U18 Championships, another major continental athletics event will be staged on a Mondo surface.

Mondo has provided the track at the famous Stadio Raul Guidobaldi for more than 40 years and the venue has seen eight world records set on the track, starting with Romania’s Maricica Puica running 4:17.44 for the women’s mile in 1982. 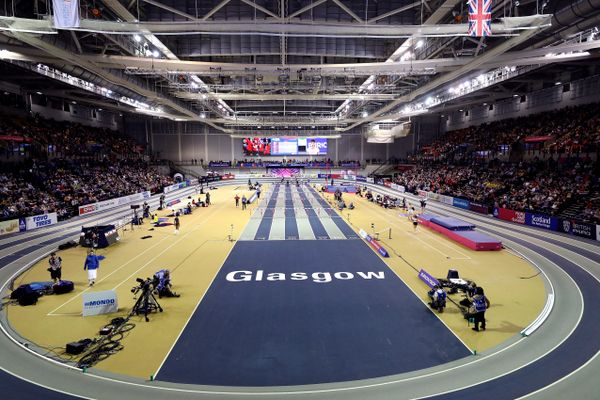 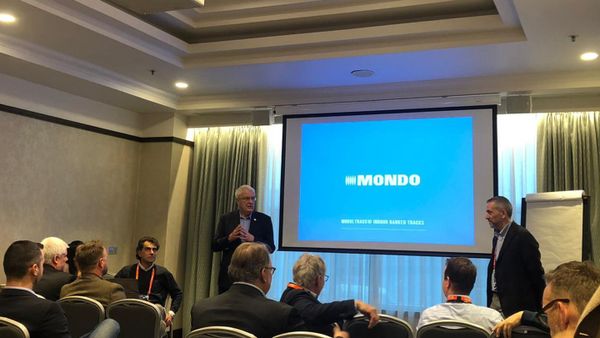 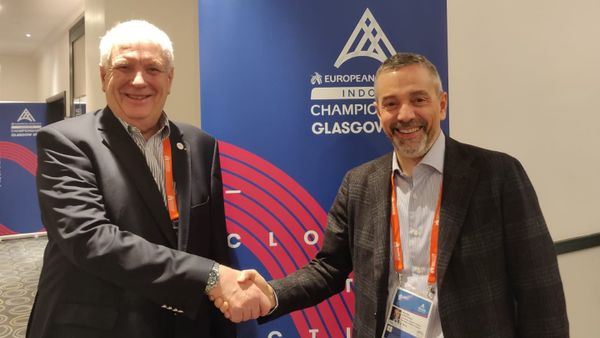