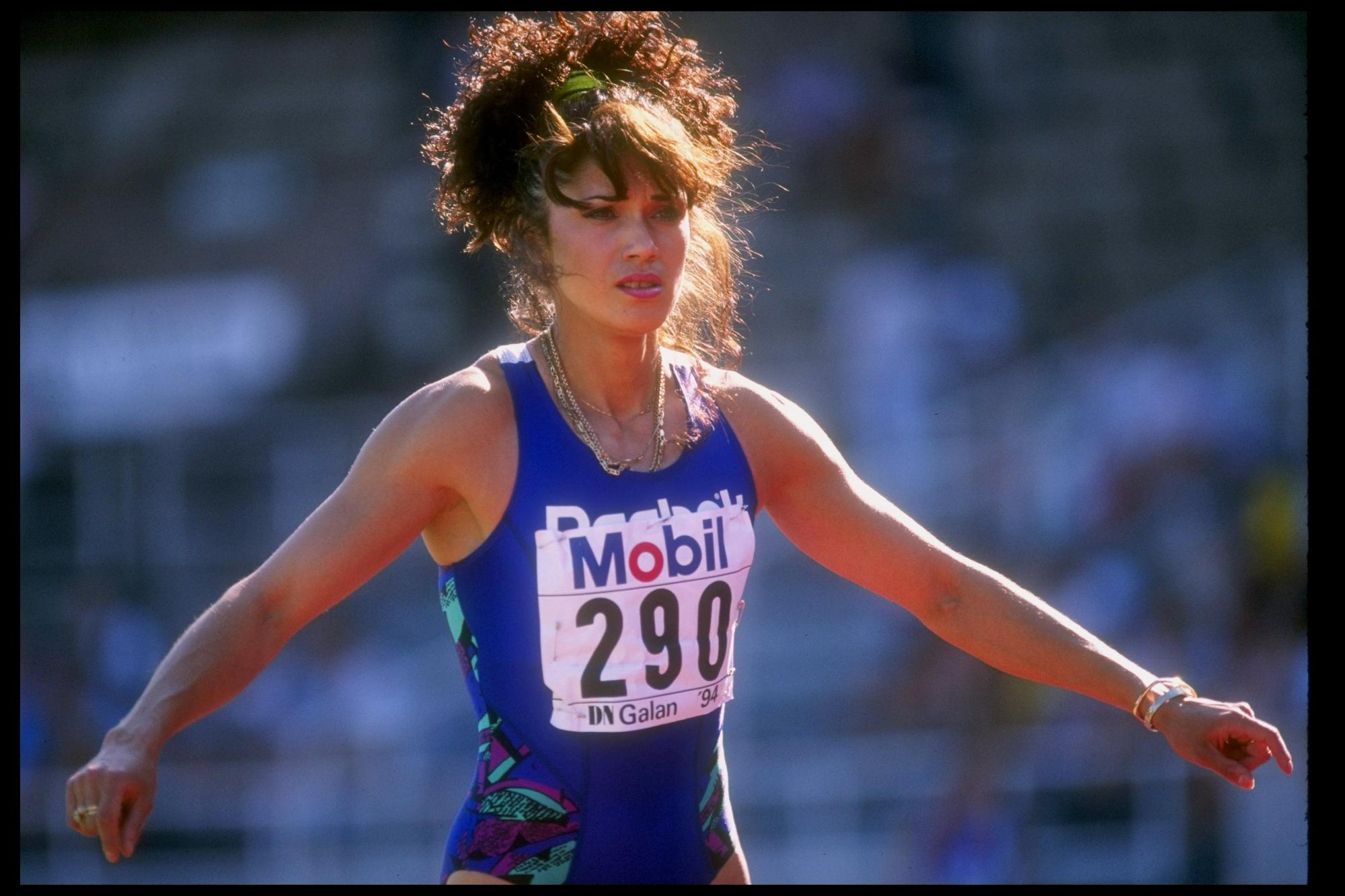 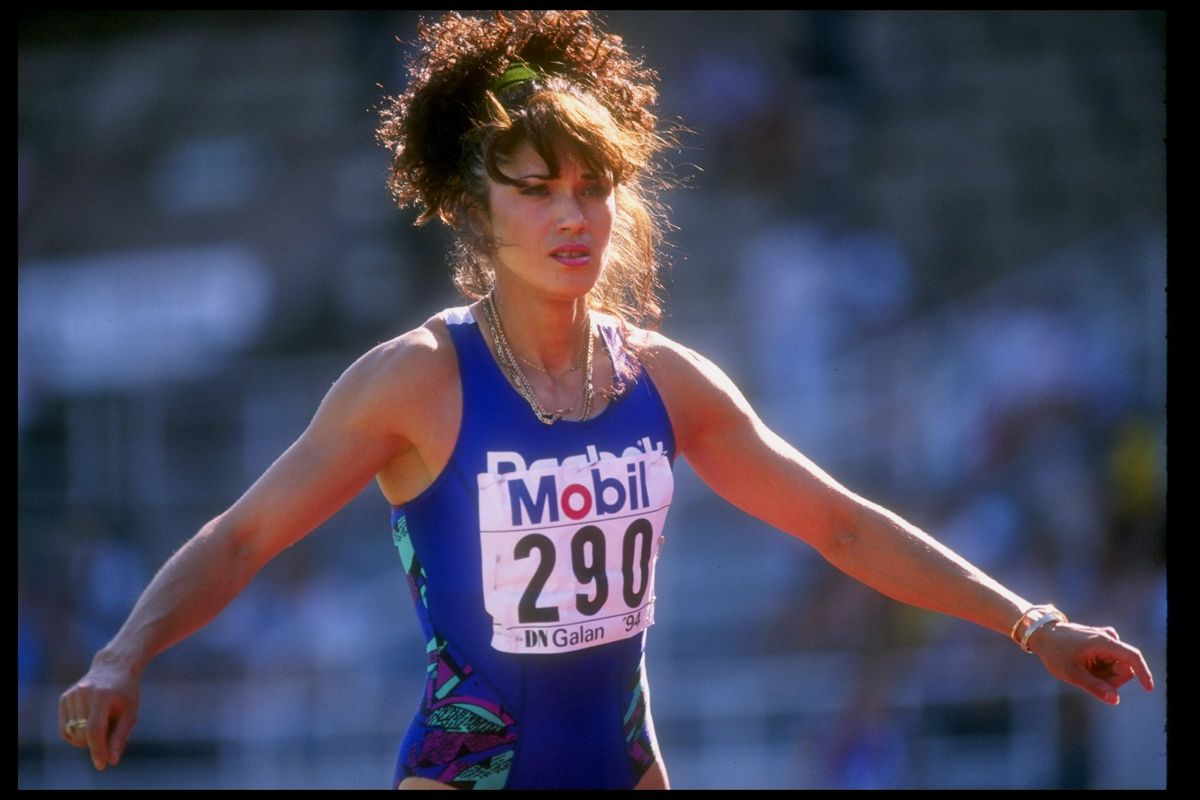 The track for the World Athletics Indoor Championships Barcelona 1995, provided by the European Athletics Preferred Supplier Mondo, is being installed once again in the Catalan City’s famous Palau Sant Jordi.

Work started on Monday this week (28) to re-install the track after an absence of nearly 25 years, which was noted at the time back in the mid-1990s for its innovative red, yellow and blue colour scheme.

The first indoor athletics competition at the Palau Sant Jordi for more than 25 years is scheduled for weekend of 16 and 17 January.

After the 1995 World Athletics Indoor Championships, the hydraulic banked track, which was among the first in Europe, was moved about 30 kilometres to nearby Vilafranca del Penedes where it staged more than 10 indoor meetings a year between 1996 to 2010 including a number of national championships.

The track has been based in the neighbouring city of Sabadell for the last decade but with the Sant Oleguer indoor arena there being used as a temporary hospital during the coronavirus pandemic, an agreement was reached recently between the Barcelona City Council and the Catalan Athletics Federation for the much-travelled track to return to where is first saw top class competition.

The Palau Sant Jordi was the main indoor arena during the Barcelona 1992 Olympic Games, where is staged the artistic gymnastics competitions as well as volleyball and handball matches.

In more recent times, the Palau has become one of Spain’s major venues for large scale concerts but with such events currently not taking place due to the pandemic, it was time for the six-lane track (with an eight-lane straight in the middle) to ‘come home’ to ensure the region can continue to stage international indoor meetings like those that have taken place in Sabadell on the same track in recent years.

The hydraulic track, which Mondo developed and introduced to the market in 1988, features two curved sections that can be banked to enable runners to maintain their top speeds going into turns. The hydraulic system can raise and lower the running surface in a just a few minutes.

Europe provided 13 of the 27 winners in Barcelona in 1995 – the women’s pole vault wasn’t yet contested at major international championships – with the highlight being the women’s triple jump world indoor record of 15.03m by Russia’s Yolanda Chen, the first women to break the 15-metre barrier indoors.

Other notable performances included Ukraine’s Sergey Bubka adding to his incredible list of major international titles with his fourth world indoor pole vault gold medal, clearing 5.90m, and Germany’s Alina Astafei winning the high jump title with 2.01m and Romanian teenager Gabriela Szabo winning her first major international senior title – with many more to come in an illustrious career – when she kicked to victory off the final turn of the 3000m to win in 8:54.50. 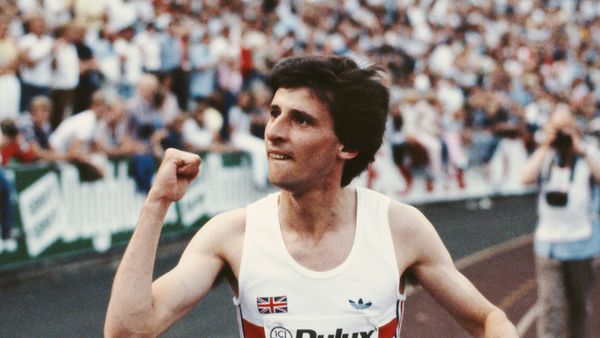 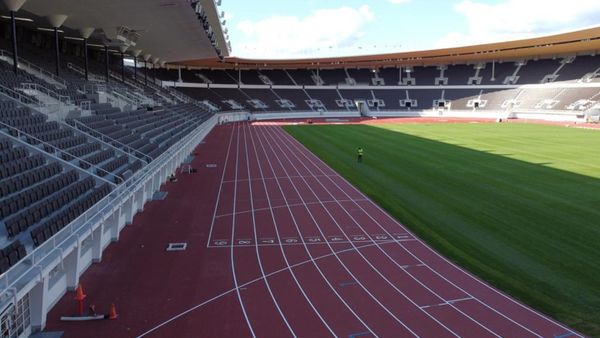 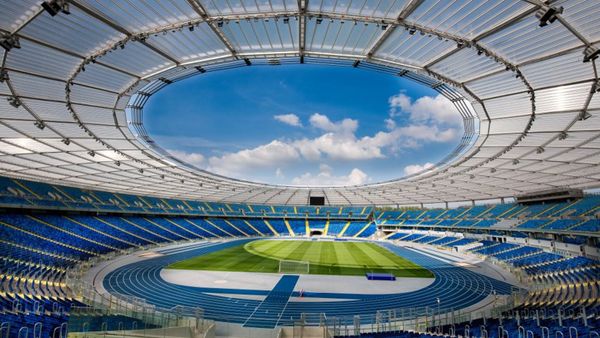