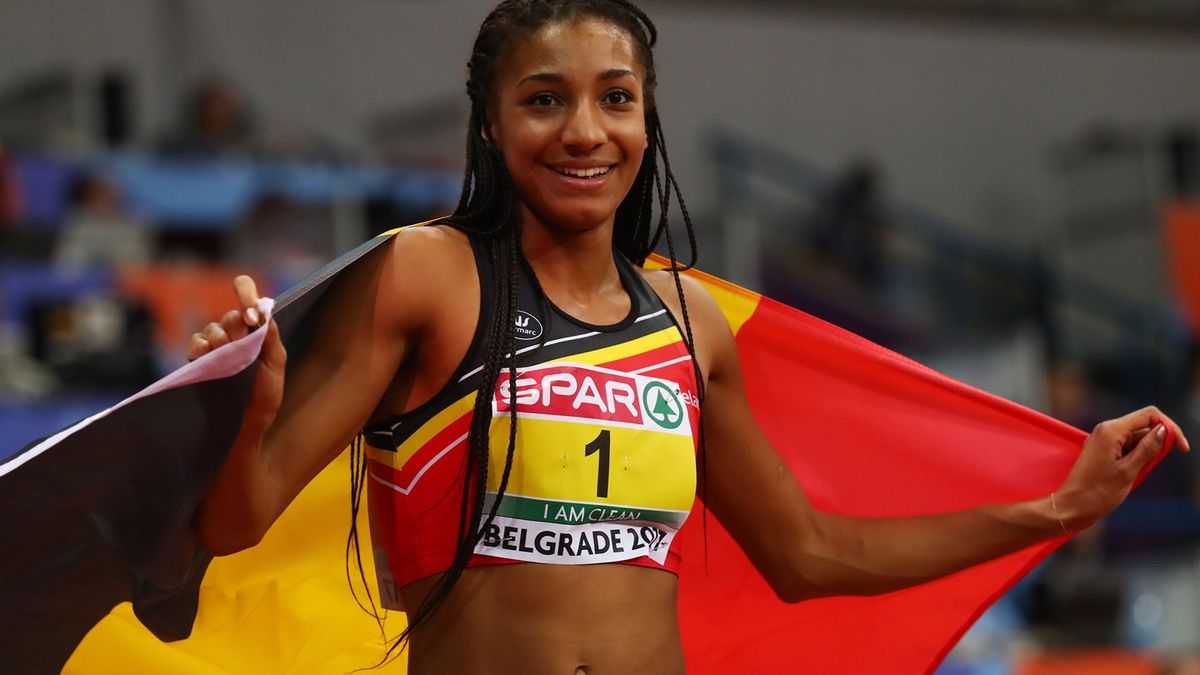 Belgium has selected 34 athletes for the European Championships in Berlin. They will be represented in the individual 400m by Kevin, Jonathan and Dylan Borlee while recently crowned world U20 champion Jonathan Sacoor will run in the 4x400m relay.

Olympic and world heptathlon champion Nafissatou Thiam will be looking to collect the set of major outdoor titles while Thomas van der Plaetsen will defend his decathlon title.

The Serbian team for the European Championships is helmed by reigning European indoor and outdoor long jump champion Ivana Spanovic who is equal second on the 2018 world and European lists with 6.99m.

Spanovic is joined in Berlin by reigning European U20 champion Milica Gardasevic, 19, who is making her debut in a senior championships in the German capital.

Former European indoor shot put champion Asmir Kolasinac has also been named on the team while former world bronze medallist Emir Bekric makes his return to major championships competition after securing the qualifying standard with 50.63 at the weekend.

Ireland has confirmed their team for the European Championships. Medal contenders include Olympic fourth-placer Thomas Barr in the 400m hurdles (he will also contest the 4x400m relay) and reigning European bronze medallist Ciara Mageean in the 1500m. European U20 champion Gina Akpe-Moses will contest the 100m and 4x100m relay on her senior championships debut.

Latvia has named 17 athletes for the European Championships including a strong trio in the women’s javelin of Lina Muze (63.18m), Madara Palameika (62.98m) and Anete Kocina (62.58m) who are all ranked inside the top-10 on the 2018 European lists.