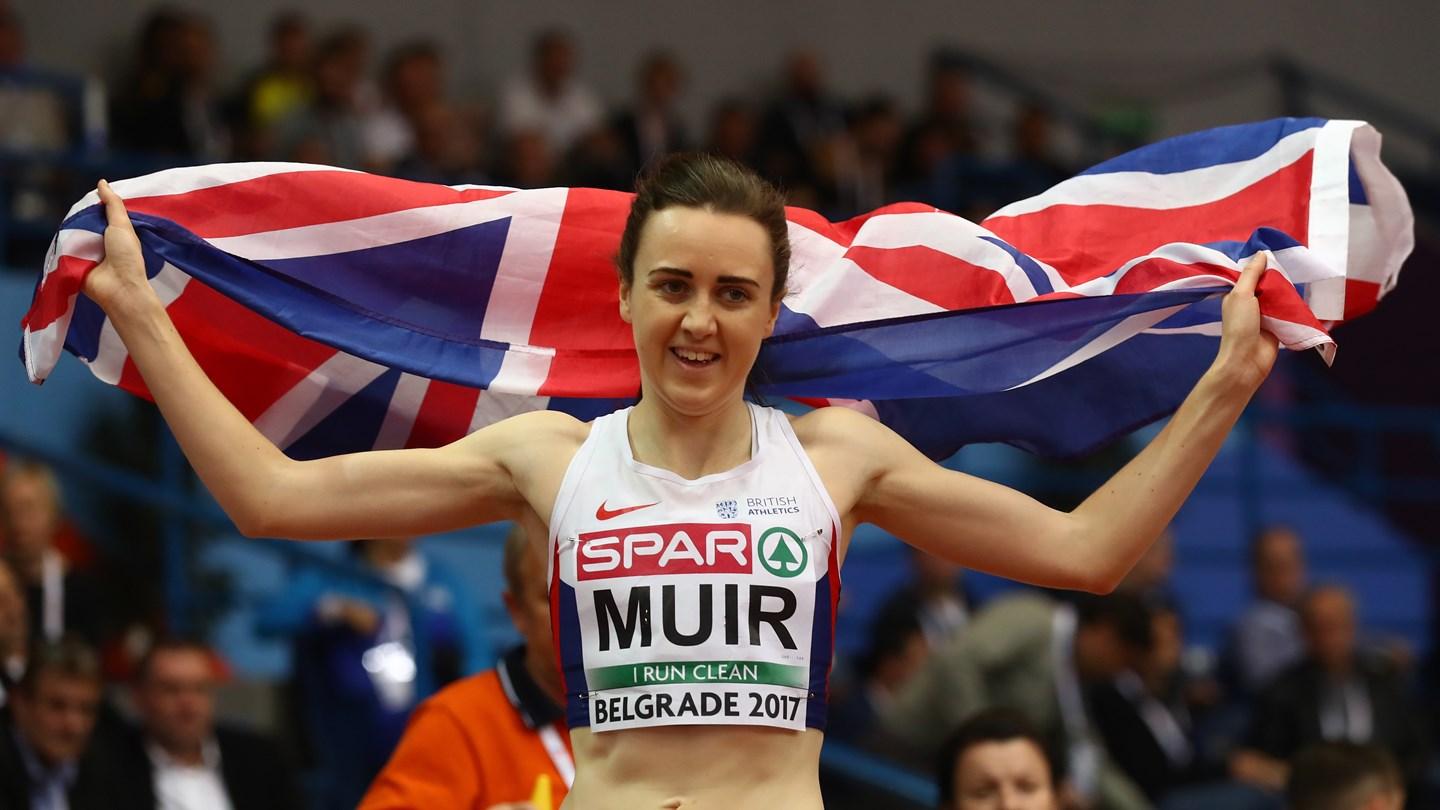 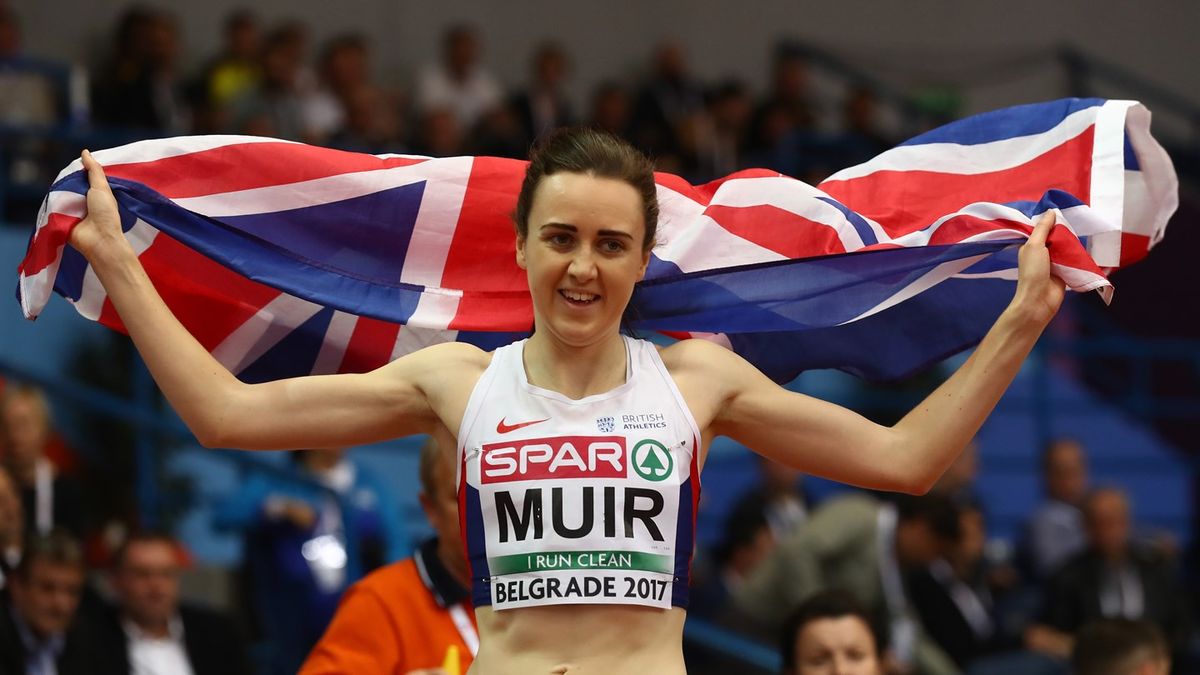 Great Britain will be sending a record equalling team of 48 athletes to compete at the Glasgow 2019 European Athletics Indoor Championships from 1-3 March.

The team features double European indoor champion Laura Muir along with fellow reigning champions Asha Philip and Andrew Pozzi although the latter hasn’t competed this season and his selection is subject to proving his fitness ahead of the championships.

Two other medallists from Belgrade 2017 are included in the team: Eilish McColgan (3000m) and Shelayna Oskan-Clarke (800m), the latter among 18 to have been crowned a British champion on the road to Glasgow.

There has been a record number of nine Scottish athletes selected including Eilidh Doyle in the 400m and 4x400m relay and European indoor 1500m bronze medallist Chris O’Hare who is making the step up to 3000m.

For the second successive major championships there are more women (26) than men (22) selected while there are ten athletes set to make their major senior international debut, including world U20 100m bronze medallist Kristal Awuah and Amber Anning, who eclipsed the 49-year-old British indoor U20 record at the British Indoor Championships with 53.00.

There will be two gold medal chances on the first day of the championships courtesy of Johnson-Thompson in the pentathlon and Muir in the 3000m. Muir was initially planning to defend just one of her titles but is planning to contest another 1500/3000m double.

Muir swept both titles in Belgrade two years ago, breaking the long-standing championship records in both events. She also won medals in both the 1500m and 3000m at the IAAF World Indoor Championships in Birmingham last year before landing European outdoor gold in Berlin last summer over 1500m.