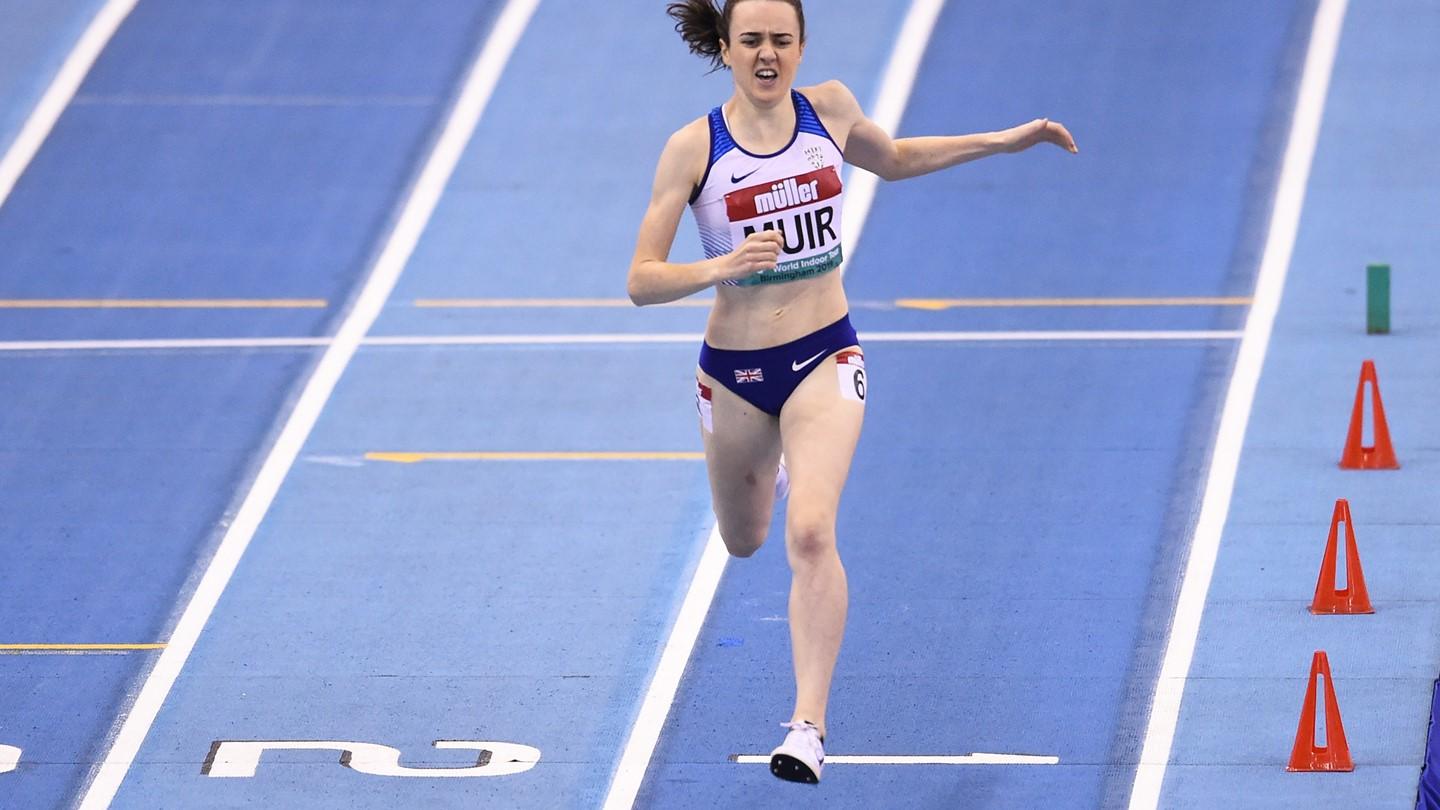 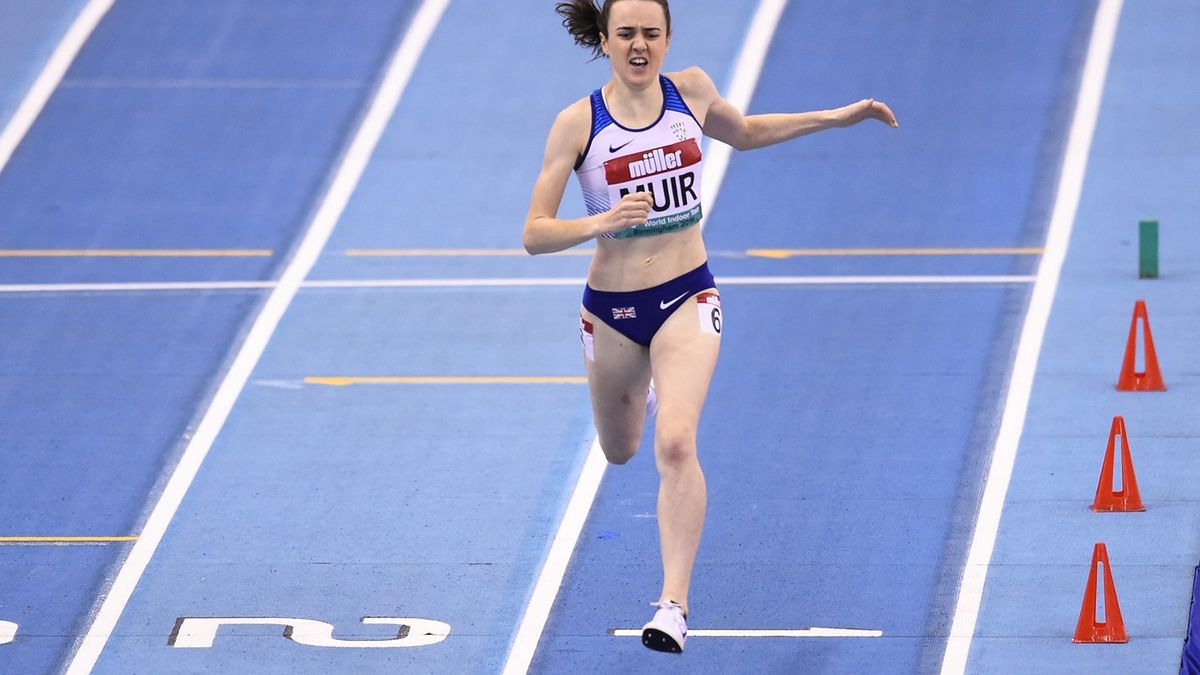 Muir powers to a world-leading 4:18.75 mile in Birmingham

Laura Muir set her fifth British indoor record with a solo display of brilliance at the Muller Indoor Grand Prix in Birmingham on Saturday (16), winning the mile in 4:18.75 to set herself up for another tilt at two gold medals at the Glasgow 2019 European Athletics Indoor Championships.

Muir cautioned before the race that victory was her main preoccupation in Birmingham but not only did she win by more than 10 seconds, Muir also smashed Kirsty Wade’s British record of 4:23.86 and came close to bettering Doina Melinte’s European record of 4:17.14 - a mark which stood as the world record until 2016.

“To get the British record was fantastic, but, for me, it was just about having a solid run today, coming away with the win and with a good time,” said Muir. “I have done that with the world lead and the joint third fastest time ever behind the current world and European record - I will take third. When you run by yourself, it is tough, but I felt good.”

Muir was only just on British record pace through halfway in 2:11.9 but the reigning European indoor 1500m and 3000m champion cut loose from the pacemaker, covering the last eight laps in under 2:07 to win in 4:18.75.

Muir was initially planning to defend just one of her titles in Glasgow but her form is such that she feels capable of defending both titles, even if it means racing twice on the first day of the championships.

“I just wanted to run a similar distance to 1500m because I have not raced over 1500m since the end of last season. It was the perfect way to prepare for Glasgow, to run one of the fastest times ever...I am really happy and confident going into Glasgow,' she said.

For good measure, Muir also broke her British indoor 1500m record of 4:01.84 en route to her world lead in the mile.

It has been six years since Holly Bradshaw beat Anna Rogowska on a jump off in Gothenburg but she looks poised to challenge for top spot again at the Glasgow 2019 European Athletics Indoor Championships after a noteworthy win at the Muller Indoor Grand Prix in Birmingham on Saturday (16).

Not only did Bradshaw clear 4.81m - the joint second highest mark of her career thus far - the Brit also took the scalp of reigning champion Ekaterini Stefanidi from Greece with Glasgow less than a fortnight away.

“I had no expectations coming into the indoor season,” said Bradshaw. “It was more just having fun with it and now I know that I’m in good shape and I know I can maybe go a little higher and win a medal based on how I’m performing.”

Stefanidi has admittedly been struggling with illness in recent weeks and has a redoubtable record in the major events so Bradshaw, who has competed against the Greek in so many major championships finals in recent years, isn’t taking anything for granted.

“Stefanidi is a fantastic vaulter and can really turn it on when it matters,” she acknowledged. “I can go there and enjoy another home champs.”

Spanovic improves to 6.78m in the long jump

Ivana Spanovic continued her return to competition from a season ending Achilles tendon rupture with a sizeable season's best of 6.78m to defeat a domestic line-up in the Arena Birmingham, the scene of her world indoor title from 2018.

Spanovic might still trail European champion Malaika Mihambo by more than 20 centimetres on the 2019 European lists but Spanovic's performance represented an improvement of 13 centimetres on her season's opener. She will be looking to improve further midweek when she competes at the Serbian Open Indoor Meeting in Belgrade.

Reigning European indoor champion Asha Philip had the beating of treble world silver medallist Marie Josee Ta Lou from Ivory Coast in the 60m and she came within a fraction of taking the scalp of reigning Olympic 100m and 200m champion Elaine Thompson from Jamaica.

Thompson clocked 7.13 with Philip tantalisingly close in second in 7.14. Ta Lou was third, another 0.01 back.