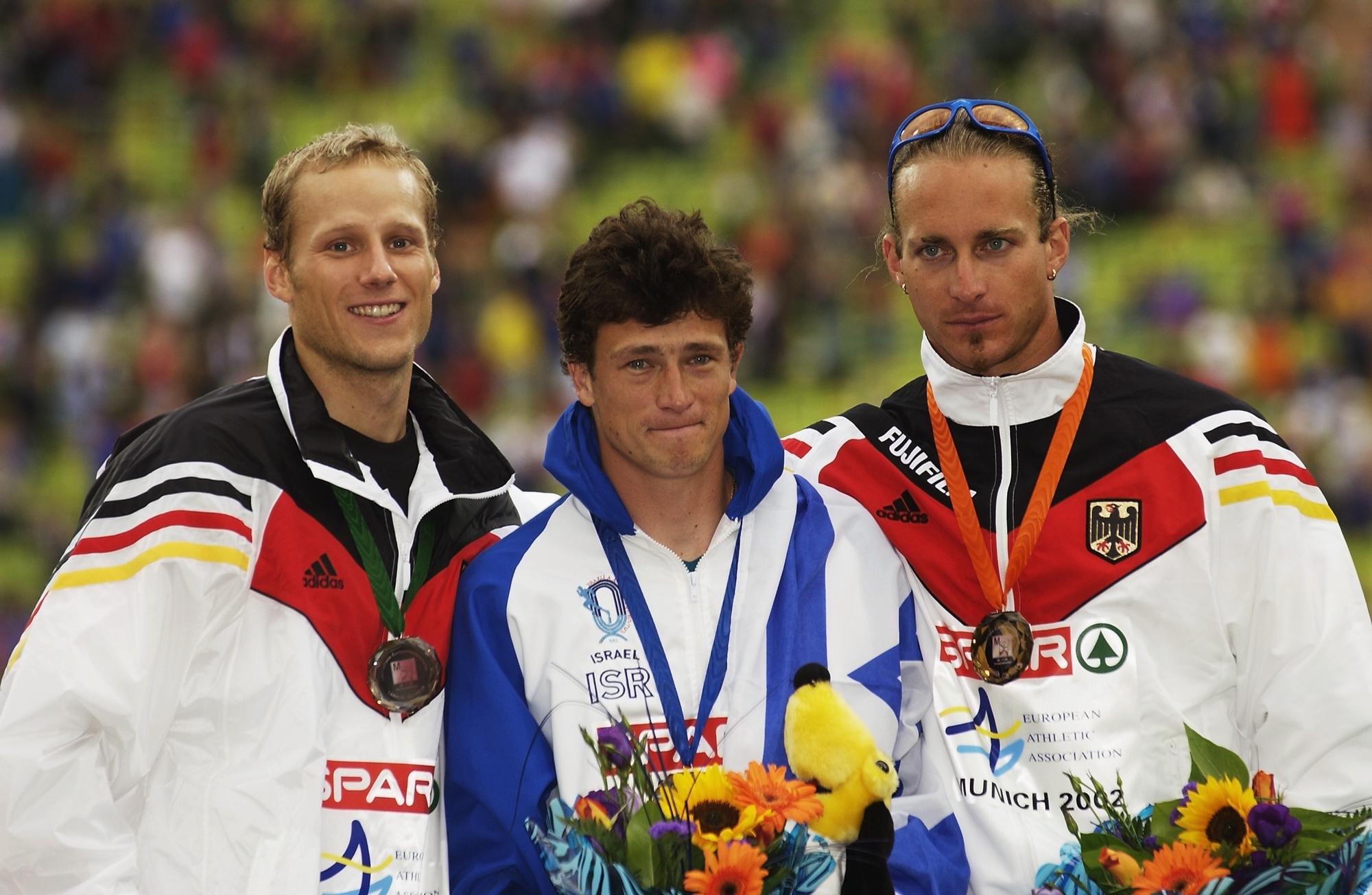 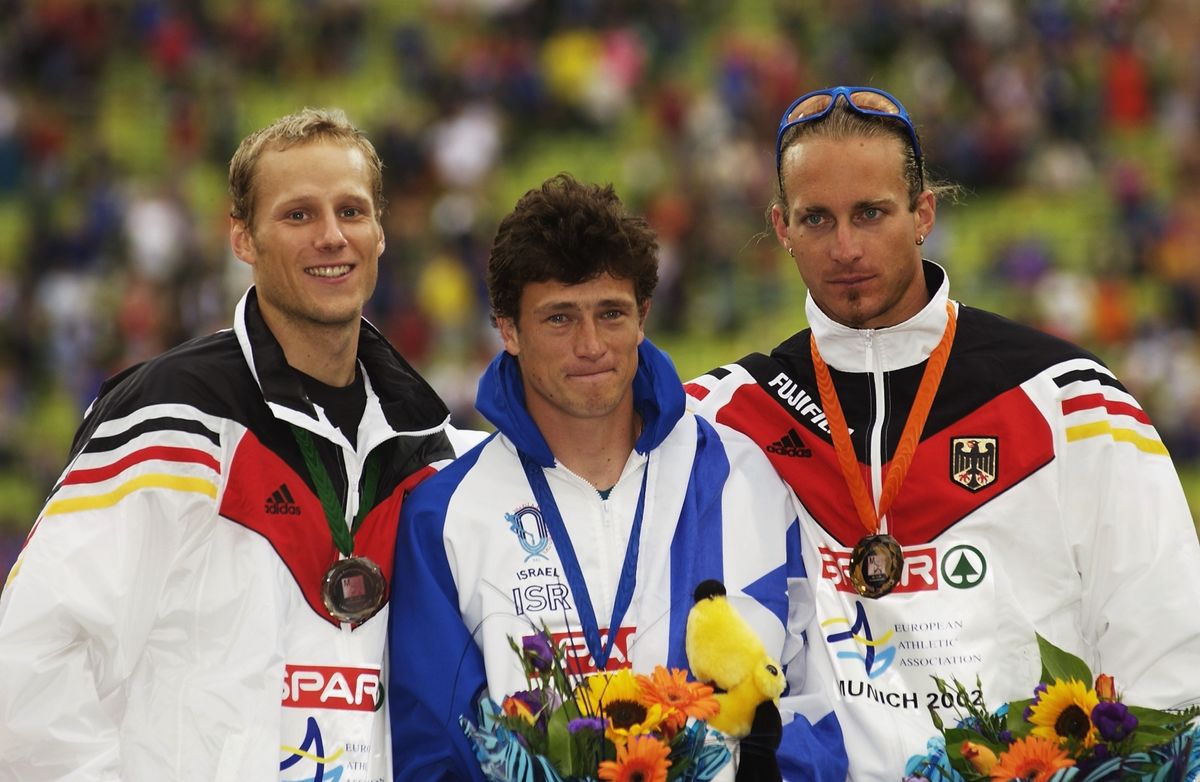 As the Israeli national anthem played defiantly at the 2002 European Athletics Championships in Munich’s Olympic Stadium, almost 30 years to the day to the murder of 11 Israeli athletes during the 1972 Olympic Games, the gold medallist in men’s pole vault stood wrapped in the national flag, weeping uncontrollably.

Born of a Jewish family in the Siberian city of Irkutsk, Aleksandr Averbukh had competed for Russia before switching citizenship to Israel in 1999, and this was the first time he - or any Israeli athlete for that matter - had stood atop the podium at a major outdoor championship for the country of his forefathers.

But it was the geography, rather than the chronology, that prompted his emotions.

At the time of Averbukh’s move there were, according to the Jerusalem Post, some in Israel who questioned his motivation, suggesting he had made the move because he wasn’t good enough to represent his country of birth.

That was manifestly untrue, for the adaptable Averbukh had already competed for Russia at the European Junior Championships in 1993, finishing 13th in the pole vault, and at the 1998 European Athletics Indoor Championships in Valencia, where he was sixth in the heptathlon.

Moving up the pole vault ranks

If anyone in Israel had doubted his sincerity, their doubts would surely have been dissipated by his demeanour after earning gold in Munich with a vault of 5.85m, with home athletes Lars Borgeling and defending champion Tim Lobinger taking silver and gold respectively on 5.80m.

That medal ceremony scene, given the context of the tragic events that had taken place 30 years earlier, was one of the most significant moments in Israel’s sporting history.

By the time Averbukh made that first appearance at the senior European Athletics Championships he had established himself as a serious medal contender.

In 1999 he won his first big medal for his adopted country as he took world pole vault bronze in Seville with an effort of 5.80m followed by the European indoor title in Ghent the following year with 5.75m.

By 2002, then, Averbukh was firmly in the medal zone at the highest level of competition and his prospects of making the podium in Munich’s 1972 stadium looked bright.

He did not disappoint, and his joy was evident as he performed a strange, triumphant arm-pumping dance on the landing mat.

Reflecting on his victory in subsequent years, Averbukh said: “In the summer before the 2002 Championships, I hadn't spent much time in Israel, besides competing at the national championships which I won with 5.71m. The month before Munich, I had competitions all over Europe, but unfortunately none in Israel.

“I also didn't understand Hebrew so well at that stage, so I didn't read newspapers and had no connections whatsoever with the Israeli media. I arrived in Munich with a clear mind, without any pressure, and was only with my family at the athletes' village.

“As I started the final, I thought of my father and wanted to win the medal honouring his memory and that was the true reason I had tears in my eyes during the medal ceremony. Only few years later, I learned more fully about the legacy of the 11 Israeli Olympians that were murdered at the 1972 Olympics; and it was only then that I understood more completely about what my win meant for the Israeli nation, coming 30 years after the sport biggest tragedy in history.”

Averbukh had a rather chequered record in major events in the years following his emotional and poignant triumph in Munich but he did retain his European title four years later, his experience proving a crucial factor in a final which played out in blustery and rainy conditions on a chilly afternoon in Gothenburg.

Comparing his victories in 2002 and 2006, Averbukh said: “Each victory came with a different feeling. In Munich, I was still an athlete driven just by serious ambition; whereas in Göteborg, I won the gold medal thanks to my experience as an athlete, understanding every aspect of the tactics and mental preparations required.” 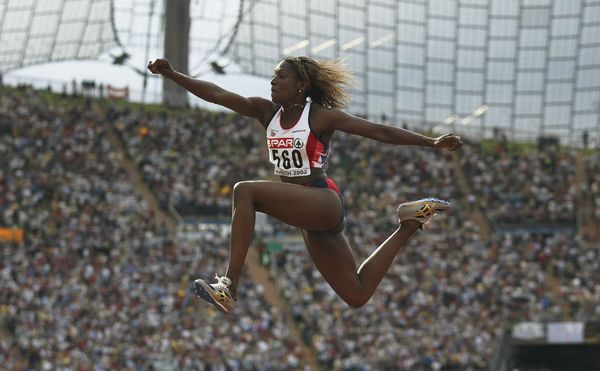