The annual Golden Tracks awards ceremony honours the best athletes in European but also celebrates achievements off the track and North Macedonia’s Ana Krstevska was invited to receive her Women’s Leadership Award in Lausanne on Saturday night (16) as a representative of all 23 women who were recognised as worthy winners this year.

In the seven editions of the biennial selection of Women’s Leadership Award recipients since it was inaugurated in 2009, more than 150 women from across the continent have now been given this distinction.

“I wouldn’t be here tonight if it wasn’t for the army of women that dedicate their life to the sport of athletics every single day,” commented Krstevska when receiving her award from European Athletics Council Member and Executive Board Member Karin Grute Movin.

“I am honoured and priviledged to be here as a representative of the recipients of the Women’s Leadership Award.

“Thank you to European Athletics for honouring and acknowledging all the women in our sport.”

Krstevska, who has been involved in athletes since the age of 10, is a professor of biomechanics at the Skopje Sports Academy and a board member of the Athletics Federation of North Macedonia.

More details of Ana's involvement in athletics can be seen in the video below, part of a series of which focusses on the acheievment of women in leadership positions in national federations.

The other 22 women who were part of the roll of honour that was displayed at the Golden Tracks award ceremony on Saturday will receive their award in local ceremonies in the near future. 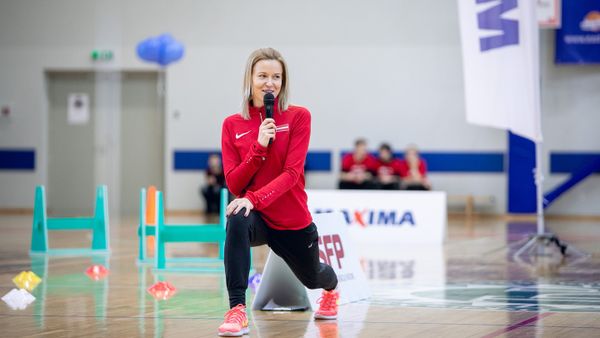 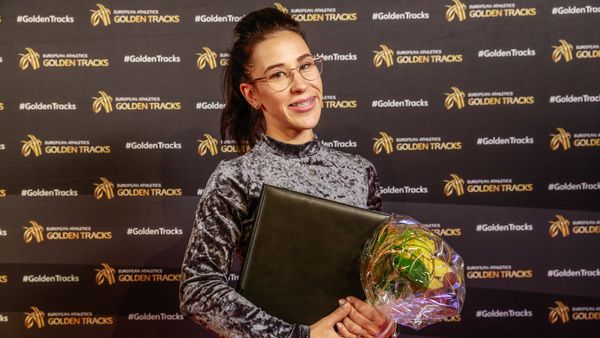 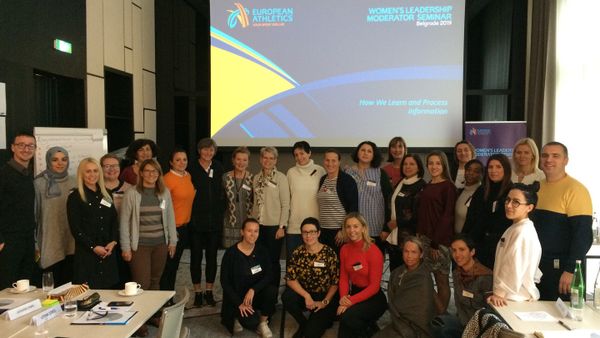 Meadows: 'If women see other women as leaders, they will believe it's possible'