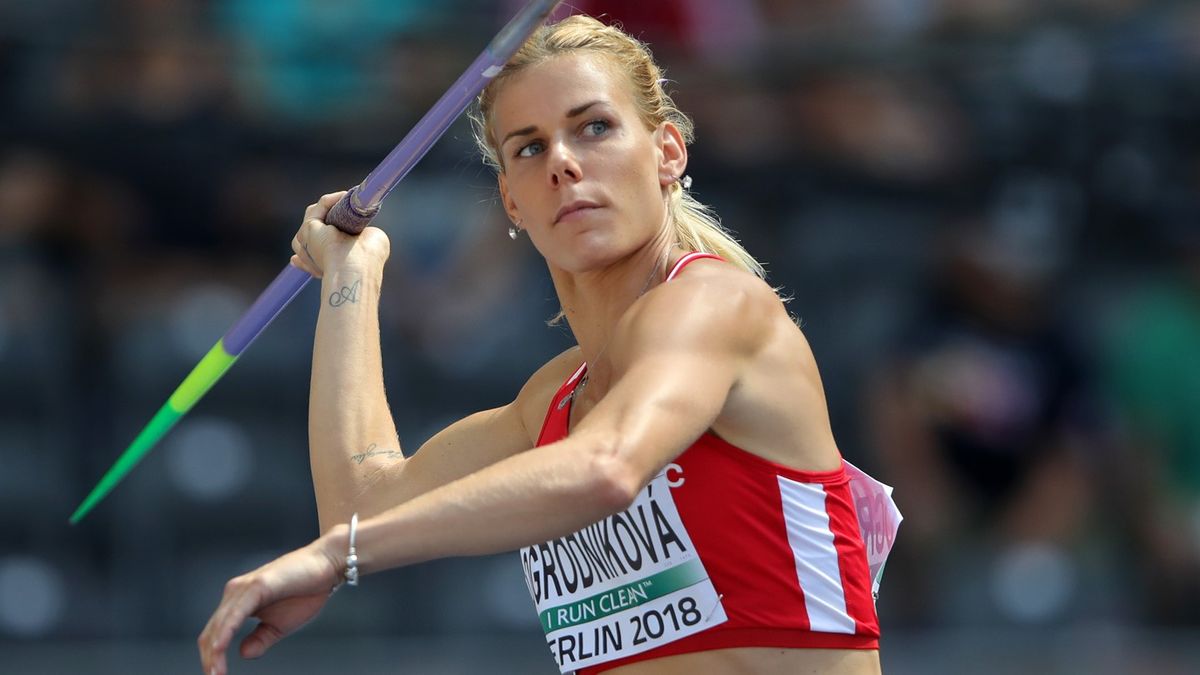 The meeting was a largely domestic affair and took place with less than 500 people in the Juliska Stadium to adhere to infection control rules but Ogrodnikova entertained those who were watching in person - or watching live on Czech television - with a sixth round throw of 64.22m in the women's javelin which was held in the memory of Dana Zatopkova, the 1952 Olympic champion who recently died.

Ogrodnikova already led the competition with her first round throw of 61.90m but the Czech put clear distance between herself and second-placer Nikol Tabackova (57.24m) with her final round effort which put her third on the 2020 world list behind Belarus’ Tatsiana Khaladovich (67.17m) and China’s Lyu Huihui (64.36m).

“I’m happy with the third best result of the season,” said Ogrodnikova. “But I want to throw further so we will see later in the season.”

Another notable performance came in the men’s javelin from Jakub Vadlejch who threw 83.78m to defeat Czech compatriots Petr Frydrych (81.22m) and Jaroslav Jilek (78.99m). 'It is not bad but it is tough to find the right motivation,” said Vadlejch, who also threw 84.31m in Kladno last week. “My next meeting will come in August.'

Long-time Austrian international Andreas Vojta also won the 1500m, the event which is named after Josef Odlozil who won a silver medal at the 1964 Olympic Games, in 3:42.94.