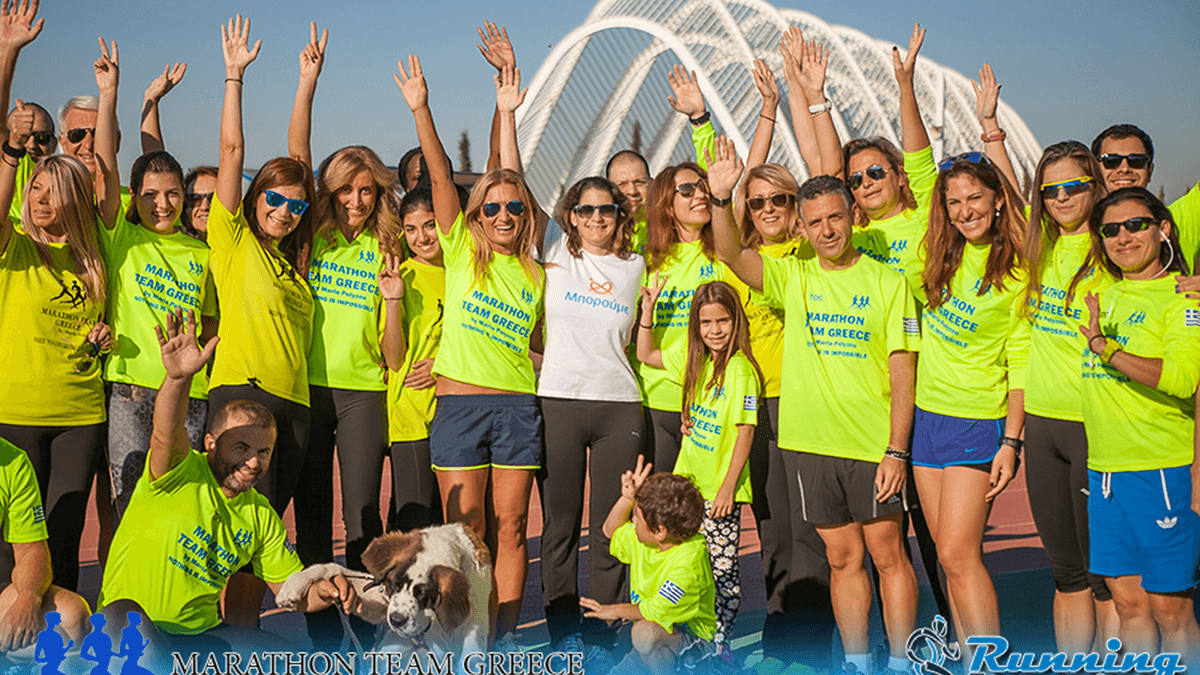 Olympian Maria Polyzou is running to feed her country

Maria Polyzou has represented Greece at the highest level in international competition but the national record-holder is running these days first and foremost for charitable reasons.

Polyzou, who ran for Greece at the 1996 Olympic Games in Atlanta and at the 1998 European Athletics Championships in Budapest, created ‘Marathon Team Greece’ in 2011 as a response to the economic downturn in her country which left many reliant on government handouts but the 47-year-old has acknowledged the problem has worsened over the last year.

“Unfortunately the needs are growing,” she said. “It is not just the Greeks who are in need in our country, since we also have many refugees and immigrants who have come over, and we are trying to offer help everywhere.”

But the generosity of the running community has been palpable and Polyzou is pleased to say that ‘Marathon Team Greece’ continues to swell in numbers. They will have a presence on the ground in races across Europe this spring, including the Alexander The Great Marathon on 3 April and the Vienna City Marathon on 10 April, which have both been awarded a 5-star endorsement by European Athletics Running For All.

Polyzou and her team are primarily committed to raising money for Boroume, a Greek-based non-governmental and not-for-profit organisation, who use the funds to generate meals for people in need. One third of the population lives below or around the poverty line and social services are becoming increasingly strained under this demand.

Since its foundation four years ago, Boroume has offered more than four million meals to people in need across the country. The organisation has worked to create innovative techniques to preserve and supply fresh food and distribute nutritious food packages to charitable foundations for children and the elderly, and to shelters for the homeless and the disabled.

“Our motto is that no portion of food should go to waste, with the target being “42,195 metres equals 42,195 food portions,” said Polyzou, fresh from competing in the Marathon of Ancient Olympia this weekend.

Along with their commendable work in providing millions of meals to people in need, Polyzou and team refuse to turn their backs on any charitable causes. Her team has also just set up a programme designed to help children who are suffering from cancer.

“In our last few races, we helped a girl in a pushchair as her parents could not afford the costs of her treatment. We are also starting a programme to support children suffering from cancer and are in need of bone marrow donors,” said Polyzou, who supported this cause in the Athens Half Marathon, another race with a 5-star certification by European Athletics Running For All, earlier this month.

And their assistance goes beyond the material. ‘Team Marathon Greece’ recently visited one of the refugee camps on the Greek islands where they offered compassion and friendship by listening to their stories and playing with the refugee children who have been displaced by the conflict in the Middle East.