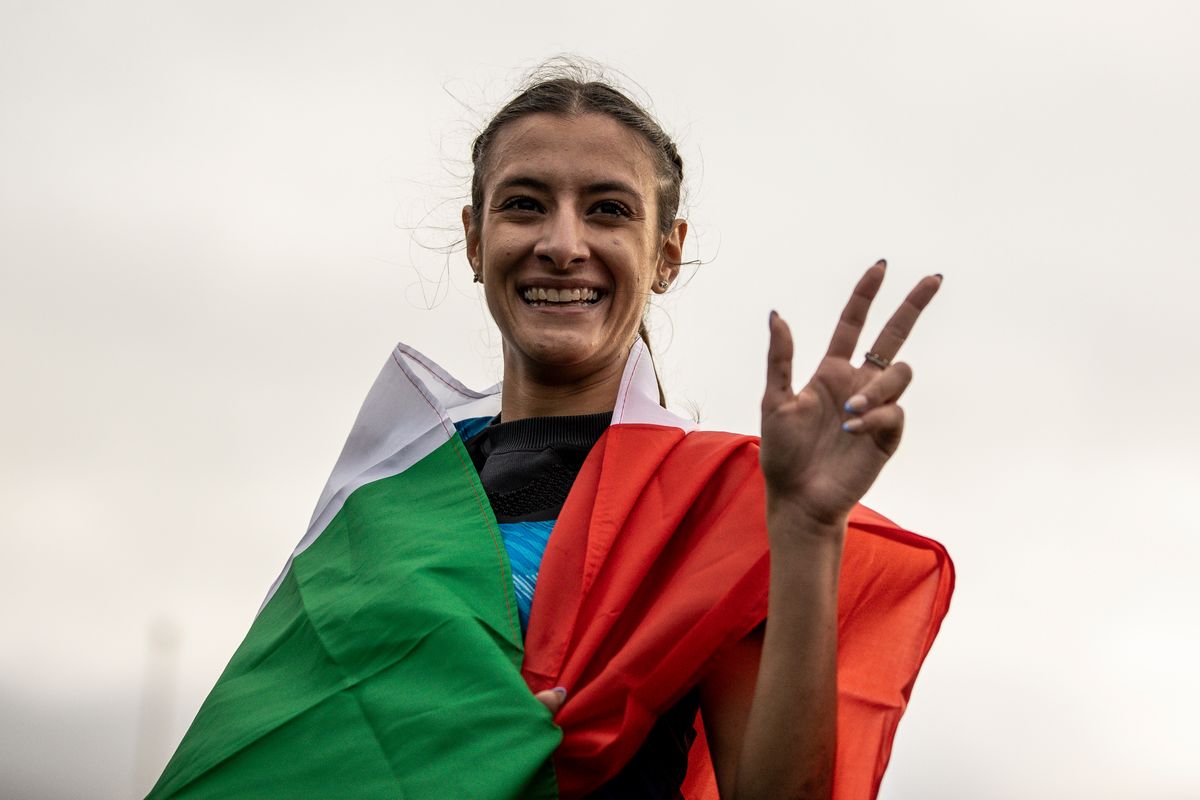 On the comeback from illness, Battocletti targets individual and team success at the European Cross

Jakob Ingebrigtsen isn’t the only athlete who is currently cresting an impressive win streak at the SPAR European Cross Country Championships.

Nadia Battocletti still has a little bit of catching up to do if she wants to emulate Ingebrigtsen’s five successive titles and counting but Battocletti will be in contention to win a fourth consecutive gold medal in Piemonte-La Mandria Park on 11 December.

After winning back-to-back U20 titles in 2018 and 2019, Battocletti recovered from a mid-race stumble to win U23 gold in Fingal-Dublin last December and she will be looking to bow out of the age-group ranks in auspicious style in front of her home fans next month.

And the early signs are Battocletti is on course to achieve this objective. In her first race since finishing seventh in the 5000m final at the Munich 2022 European Athletics Championships, Battocletti finished a competitive sixth against a strong line-up at the Cross de Atapuerca on Sunday (13).

By contrast, Battocletti finished 12th in the same race last year en route to gold in Dublin and she also took the notable scalp of European 10,000m champion and four-time European cross country champion Yasemin Can who finished eighth yesterday.

And all being well, the likelihood is Battocletti will only get faster and fitter in the weeks leading up to the SPAR European Cross Country Championships. She only resumed training in early October after a track season which was punctuated by illness and injury.

"After the European Championships in Munich it was all uphill. When I returned from Germany, I discovered I had mononucleosis - and all that goes with it in terms of physical fatigue," revealed Battocletti as quoted by FIDAL.

"I stayed still for a month-and-a-half until the beginning of October. For about a month I have started training again and finally I am back in control of my body."

A sixth-place finish in Atapuerca marked a strong return to form for Battocletti. Her next race is likely to be the Cross Internacional de la Constitucion in Alcobendas on 27 November before the SPAR European Cross Country Championships on the outskirts of Turin looms into view.

"We are on the right path. I leave this race [in Alcobendas] very happy and satisfied, after a period of ups-and-downs. There was a question mark about my condition due to the mononucleosis after the European Championships in Munich," said Battocletti.

As well as her three individual titles, Battocletti has been at the forefront of strong Italian teams through the age-group ranks at the European Cross Country Championships. Alongside her individual medals, Battocletti also anchored Italy to gold in the U20 race in 2018 and the U23 race in 2021.

For Battocletti, the team race at home in Piemonte-La Mandria Park also represents a significant goal.

"I have always experienced the European Cross Country Championships with peace of mind, without anxieties and pressures. I am convinced I will be ready again this time, to try to defend my title and that of the team. Basically we are the same, the block is always athletes who were born in 2000: I am thinking of [Anna] Arnaudo, [Lucia] Cavalli and [Giovanna] Selva," said Battocletti.

And aside from her personal ambitions next month, what else is Battocletti hoping for at next month's SPAR European Cross Country Championships? 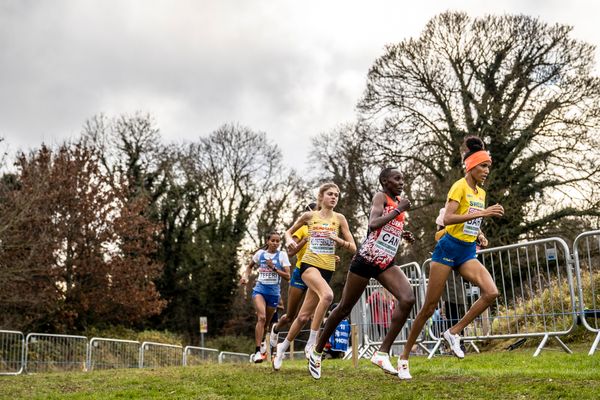