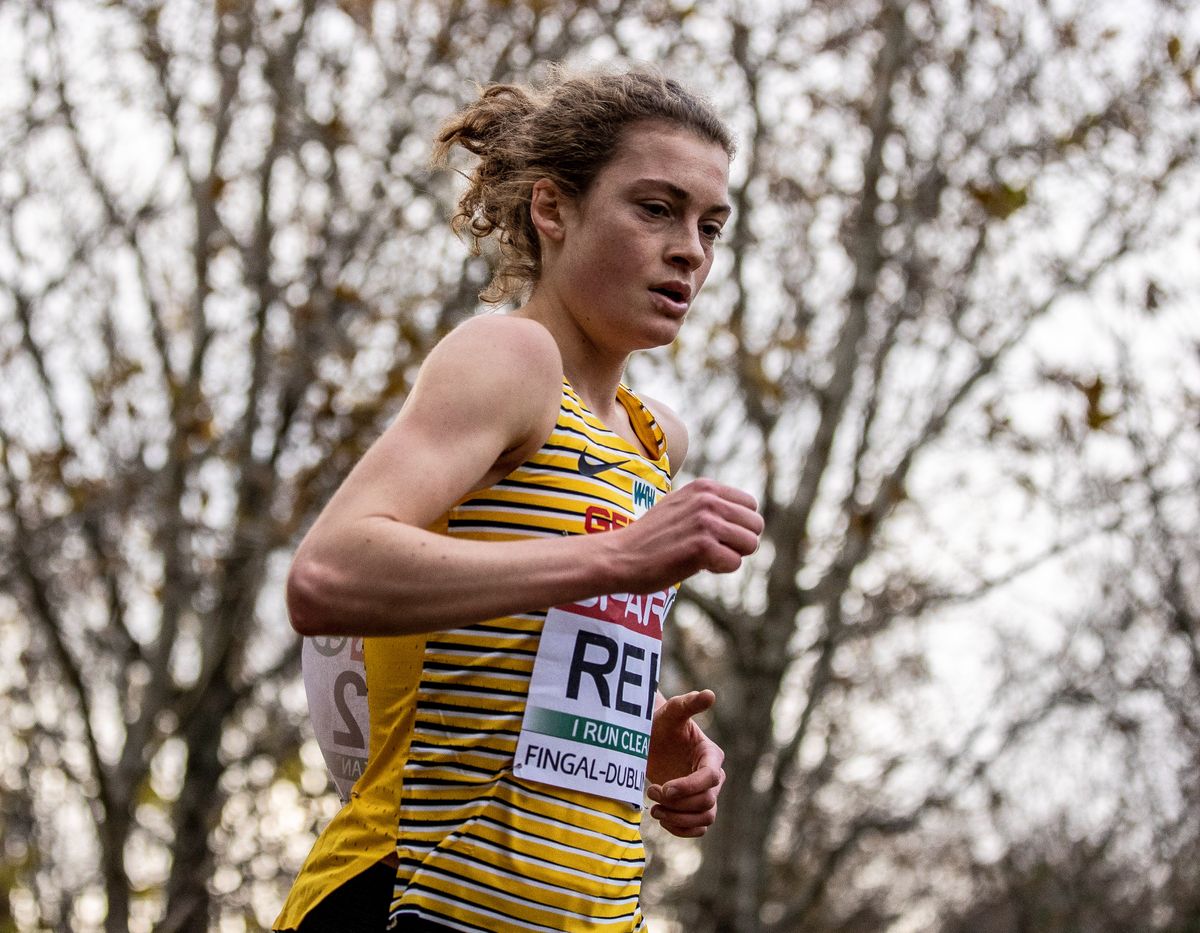 Reh is the fastest of the German quintet with a lifetime best of 31:19.87 which dates back to 2019, the season in which she won the 10,000m title at the European Athletics U23 Championships in Gavle.

After missing the Tokyo Olympics, Reh seemed to be on the fast track back to form and fitness again. She won a bronze medal in a high quality senior women’s race at the SPAR European Cross Country Championships but the German suffered yet another spell on the sidelines.

Reh had an adverse reaction to her coronavirus booster jab and was diagnosed with myocarditis - an inflamed heart muscle - which forced her to stop training altogether for three months.

However, Reh made a victorious comeback at the German 10,000m Championships in Pliezhausen a fortnight ago where she also secured the qualifying standard for Munich 2022 with 32:06.63.

"I traveled to Pliezhausen and said to myself that it would be good if I finished fifth. Above all, I wanted to have fun and just be back on the line – no matter how fast I am. I made it clear to myself in advance that there have been really difficult moments in the last few weeks and that I can finally do what I love to do again.

"It's nice when you know that your body can give everything again. I had doubts that I would ever be able to get back to my old performance. If that hadn't been the case, I would have had to ask myself whether I wanted to do the sport with cutbacks. I think that would have been very difficult for me," said Reh in a recent interview with Leichtathletik.de.

The German team for Pacé also includes Katharina Steinruck, Domenika Mayer and Miriam Dattke - all of whom will be competing for Germany in the marathon in Munich 2022 - as well as Eva Dieterich. The men’s team for Pacé features 2018 European 10,000m Cup winner Richard Ringer who is also targeting the marathon in Munich this August. The team also features recently crowned German 10,000m champion Simon Boch and Nils Voigt who was fourth last year in a lifetime best of 27:49.04.

The full German team for Pacé can be found here.

From a historical standpoint, German athletes have taken six individual victories in the European 10,000m Cup. Dieter Baumann won the inaugural edition in 1997 and in 2002 before Andre Pollmacher and Ringer followed suit in 2007 and 2018 respectively. On the women's side, Sabrina Mockenhaupt claimed the honours in both 2005 and 2013.

The European 10,000m Cup will be streamed live through the European Athletics YouTube channel with both English and French-language commentary.