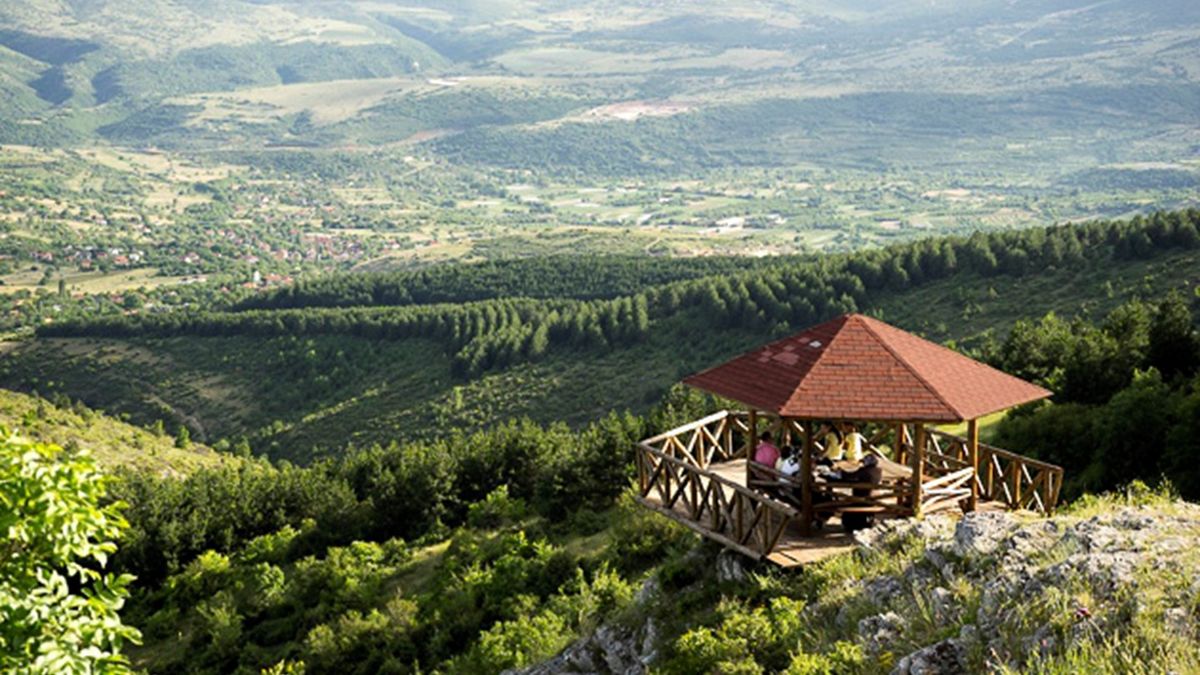 When Skopje stages the European Mountain Running Championships on 1 July for the second time, Maude Mathys will be back on the terrain where she has made her name.


But as the defending champion, the Swiss star has shown this year the versatility of her talents. On a spring morning in Zurich in April, Mathys produced one of the performances of her life to win the Zurich Marathon. Her time of 2:31:16 put her fifth on the all-time national lists and was comfortably inside the qualifying mark of 2:40 for the Berlin 2018 European Athletics Championships.

Priority, though, remains the defence of her European Mountain Running crown which she won in Kamnik, Slovenia, last year. It was a great display that saw Austrian legend and four-time champion Andrea Mayr settle for third.

But now Mathys will have another target: both Eroica Spiess (1995 and 1997) and Martina Strahl (2009 and 2011) have won this title twice for Switzerland and the defending champion will look do the same.

With 2018 being an even year, this year’s race will be staged on an uphill and downhill course (it is uphill in years that end with an odd number) on the Vodno Mountain to the south-west of the city.

Italy has won the men’s race in four of the last five years but twelve months ago, with the 32-year-old Dematteis twins not competing, the title went to their teammate Xavier Chevrier.

Both Bernard Dematteis, the champion in 2013 and 2014, and brother Martin, the winner in 2016, are likely to be back this time having shown good form at the Valle d’Aosta Tour Trail last month. With their return - and if Chevrier is back to seek glory again - it could be an Italian clean sweep. This would be a landmark for an event which has never seen a clean sweep under this guise which began in 1995.

The year before, as the European Mountain Running Trophy, there was a clean sweep by Italy when Andrea Agostini won ahead of teammates Lucio Fregona and Fabio Ciaponi.