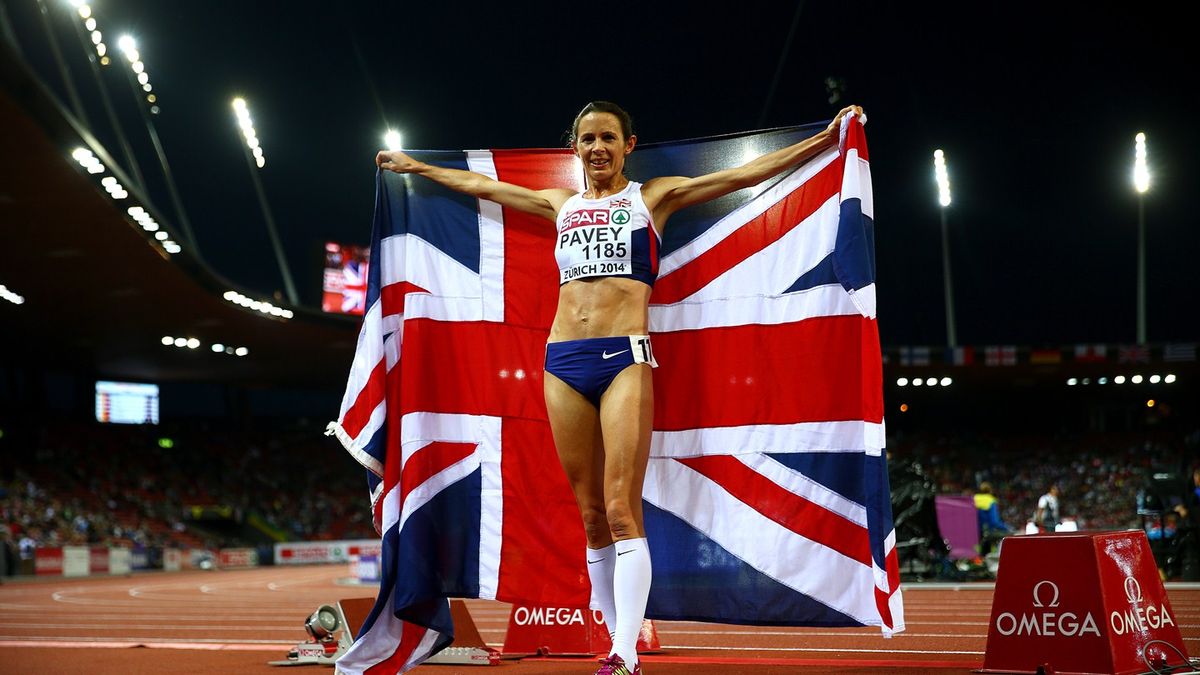 Jo Pavey, who produced the moment of her athletics life by winning gold in Zurich last summer, will begin her track season by chasing another major title when she runs at next month’s 19th European Cup 10,000m in Chia-Pula.

Pavey will be one of the headline acts on June 6 in south Sardinia in a competition taking place at the Stadio Amsicora in Cagliari.

She is part of an eight-strong Great Britain team, with Pavey, now 41, proving such an inspiration to so many others.

Last summer she lit up the Letzigrund Stadium by winning the 10,000m at the European Athletics Championships in 32:22.39, proving age is an irrelevance to desire and determination.

“This is a great opportunity for distance runners to test their form and fitness at the early stage of the season ahead of another busy summer of championships,” said Barry Fudge, British Athletics’ Head of Endurance.

“It is without doubt going to be a big test, but I am confident that the performances shown by Jo last year will inspire the rest of the team to high placings in Chia.”

She is joined in the team by another woman who has tasted European gold in Jess Coulson, who last weekend ran a personal best of 32:41.59.

In 2012, Coulson won the under-23 title at the SPAR European Cross Country Championships in Budapest, and will be alongside Pavey in the team with Alyson Dixon and Lily Partridge.