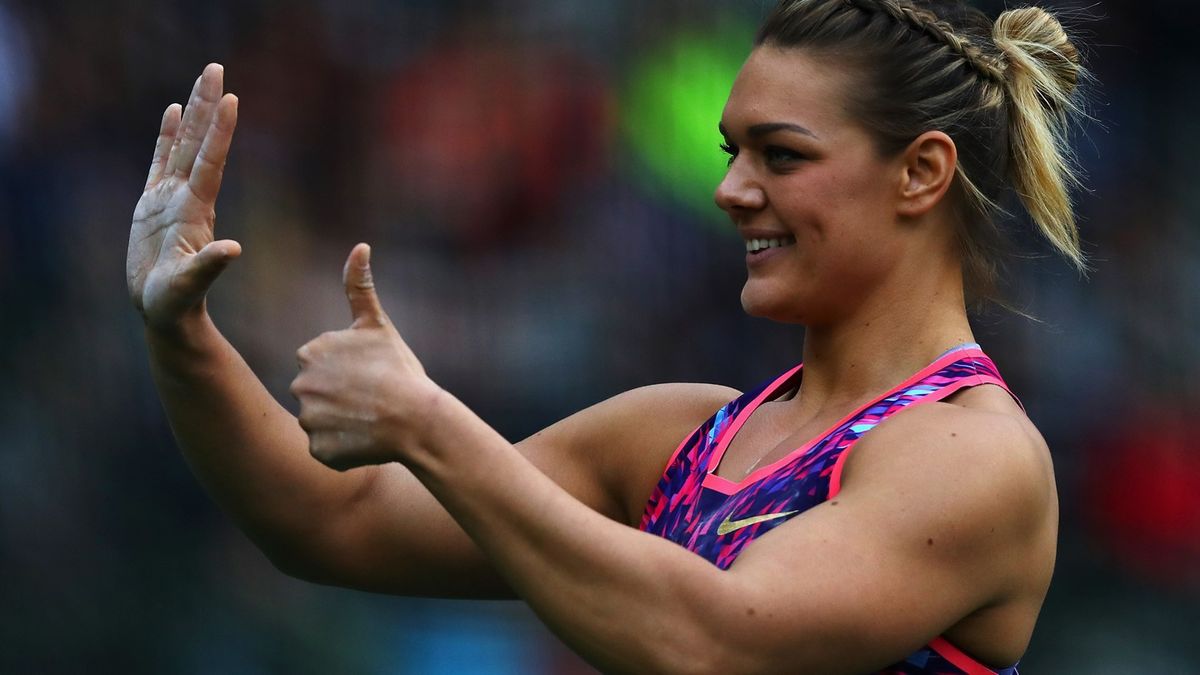 Perkovic is the reigning world and Olympic discus champion and the Croatian could create history later this summer by becoming the first athlete in history to win five successive European titles in any event.

Perkovic competed at her traditional season’s opener at the Croatian Winter Throwing Cup in Split on Saturday (3), producing a world-leading mark of 68.44m. She improved that mark to 69.13m with her fifth throw of the competition on Monday (5) and had three other valid throws over 65 metres: 67.49m in round two, 65.89m in round three and 66.44m in round six.