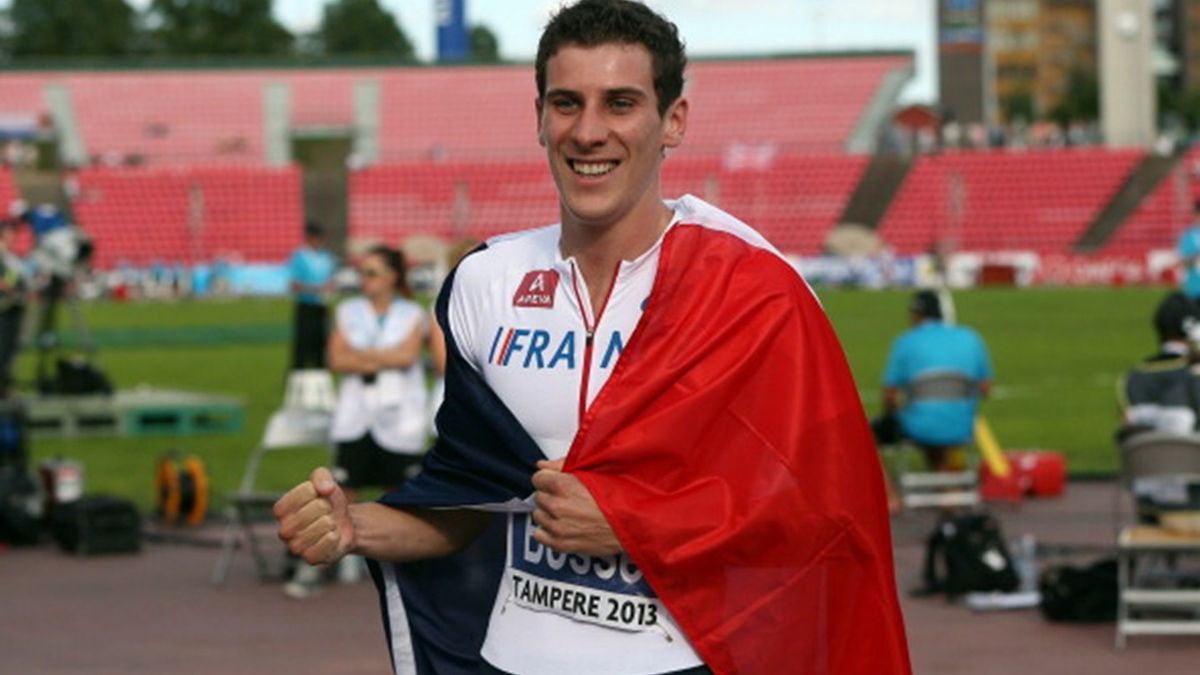 Pierre-Ambroise Bosse is back to work

After a year that saw him gain much more media attention after his 800m title at the 2013 European Athletics U23 Championships in Tampere, Pierre Ambroise Bosse has started his preparations for the upcoming season.

Bosse returned to practice only three weeks ago; he suffered from a few minor health issues and did not want to hurry back.

“My preparation has been delayed and I am a bit late compared to my opponents,” he admitted.

Due to this delay, Bosse has decided to skip the indoor season.

Instead he will travel to South Africa for a high altitude training camp that will last between three to four weeks.

The Frenchman expects to return for meetings in June and then focus on his main objective, the 2014 European Athletics Championships at the Letzigrund stadium in Zurich.

Bosse, 21, claimed his first major championship medal with bronze at the last European Athletics Championships in Helsinki in 2012.

He now hopes to go a couple of steps higher as he aims to become the next 800m European champion in Switzerland.

In 2013 Bosse managed to lower his personal best time quite considerably.

At the Herculis meeting in Monaco, he clocked a time of 1:43.76 finishing in second place behind American Duane Solomon, leaving him just shy of Mehdi Baala’s 800m national record.

He also demonstrated his ability when he qualified for the final of the IAAF World Championships in Moscow.

However his lack of experienced showed during the crucial moments of the final and he was unable to keep up with his rivals down the stretch.

With an extra year of experience under his belt, Bosse will be tough to beat over the summer and in Zurich.