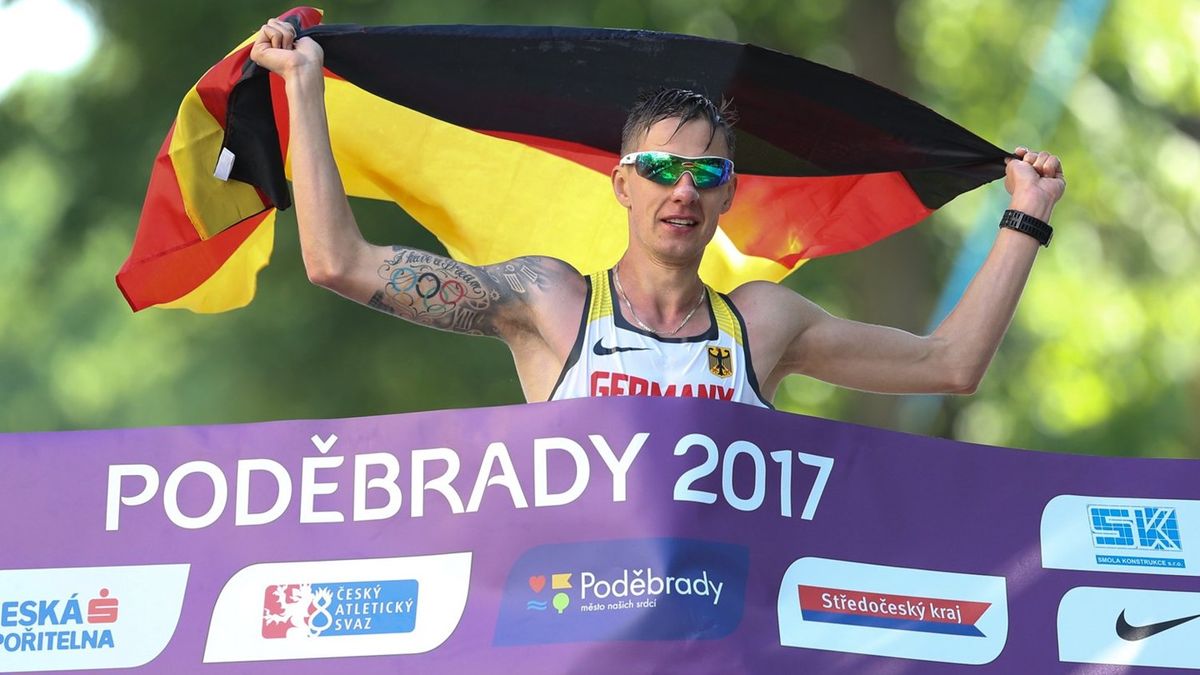 “We know PodÃ„›brady has a long history in staging well-organised and high quality international race walking events so we are therefore very happy to announce the next three editions of the European Race Walking Team Championships will take place in PodÃ„›brady,” said European Athletics President Svein Arne Hansen.

“The fact we have awarded PodÃ„›brady the next three editions of the European Race Walking Team Championships shows we have the fullest confidence in the Local Organising Committee to deliver the best environment for the athletes.”

The 2019 European Race Walking Cup took place on Sunday 19 May in the Lithuanian town of Alytus where Italy topped the medal table with three gold medals. One of those gold medals came from Eleonora Giorgi who won the inaugural staging of the women’s 50km race walk in a European record of 4:04:50.