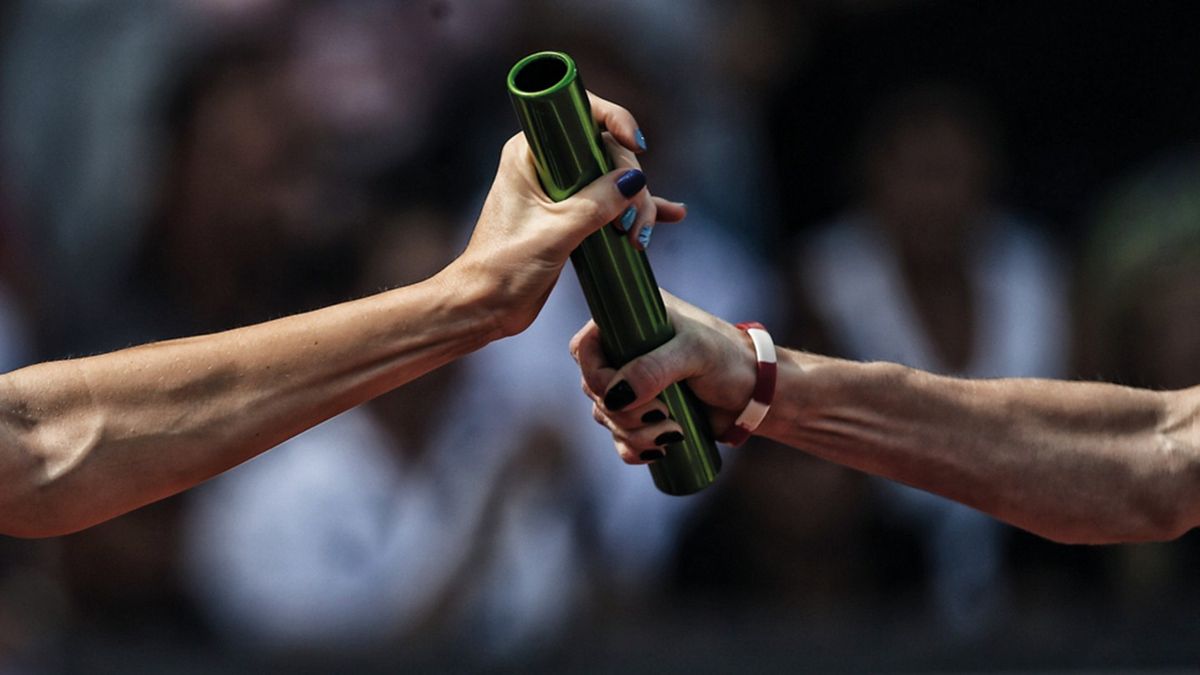 The Polish Athletic Association are offering nations the chance to improve their sprint relay times at two events next month ahead of qualifying for the IAAF World Championships in Beijing in August.

The Bydgoszcz Cup, on June 14, and Sopot Grand Prix, on June 27, are the opportunities available where special races are being put on for teams seeking to rise up the world rankings and equally race in an international competition.

The Polish Federation and meeting organisers will cover accommodation costs.

The world championships take place in the Bird’s Nest Stadium in Beijing between August 22-30 and there will be 16 nations in each of the men’s and women’s 4x100m relays.

Eight of those places in each have already been secured from last year’s world relays in the Bahamas. The European countries which have booked their places are, in the men’s event, Great Britain, Germany and Ukraine and in the women’s, France, Britain and Germany.

The other eight places in each of the events will come from eight nations in the world rankings.

This offer from the Polish Athletic Association is a great opportunity for many countries because there are not regular meetings where relay races take place and the two competitions will have both the Polish men’s and Polish women’s ‘A’ teams in action.

There will be no prizes or appearance fees but the chance to move that step closer to reaching a place in Beijing.