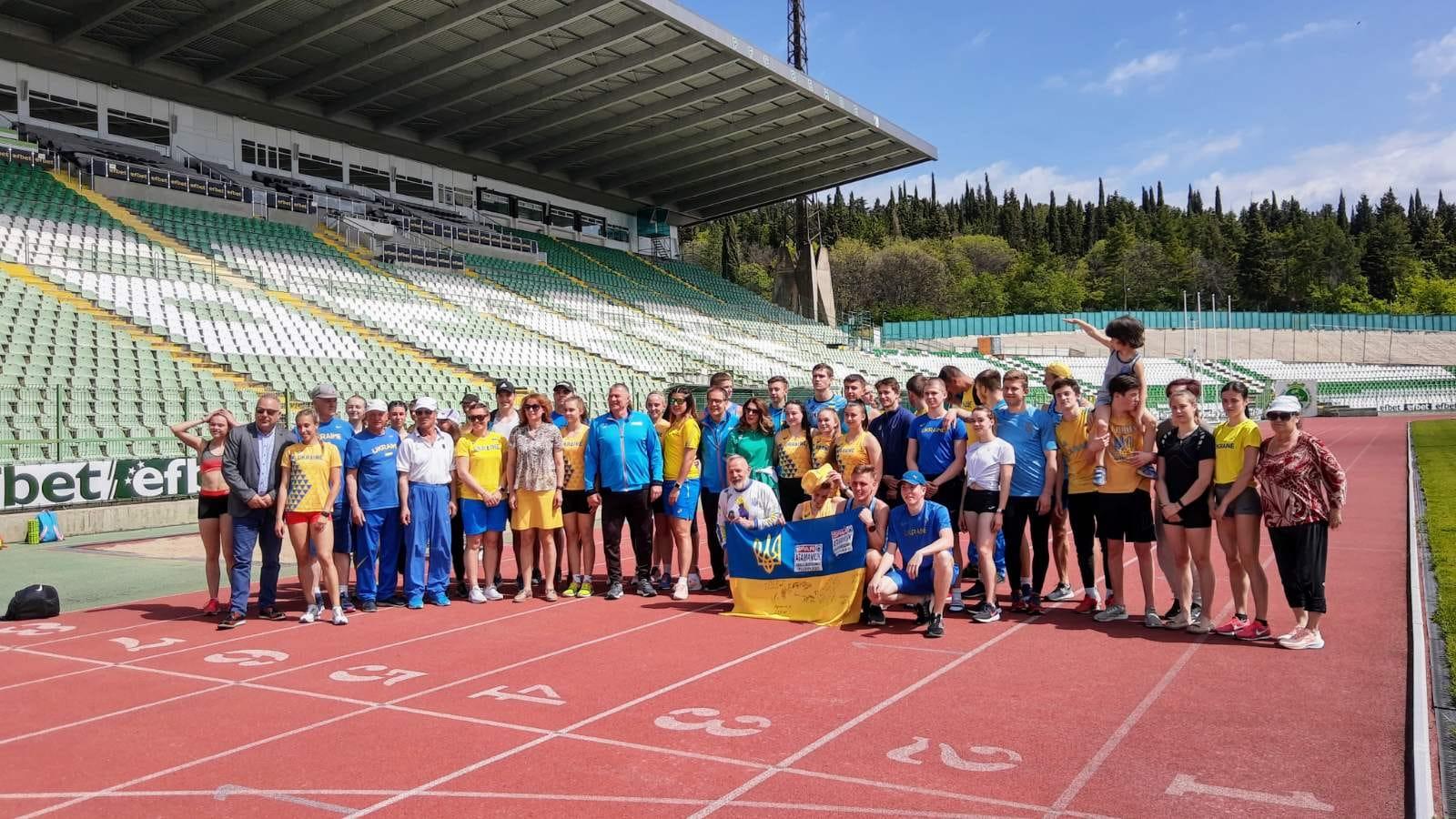 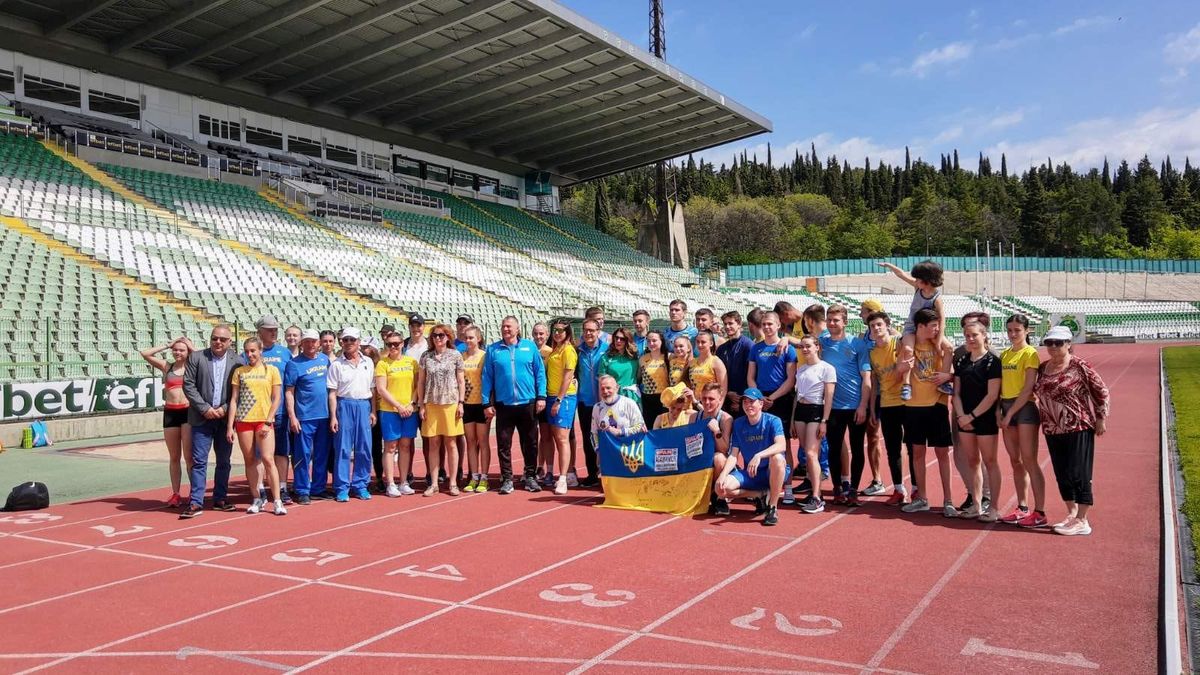 The Ukrainian athletes are based at the Beroe sports complex - which includes two 400m tracks, a throwing facility, an indoor athletics track, a swimming pool and a fully-equipped gym - until early August as they rebuild their careers following the tragic turmoil in their homeland.

Many of the athletes are aiming to compete in this summer's major events, including the Munich 2022 European Athletics Championships.

Physiotherapists and doctors are on hand and a Ukrainian chef has also been recruited to provide meals at the hotel where the Ukrainian athletes - and in some cases their families as well - are currently based.

"I think that it was our obligation at European Athletics, we wanted to make a practical contribution to helping these athletes from one of our Member Federations which finds itself in this terrible situation," commented Dobromir Karamarinov. "And when this country is attacked by another country, we have to help the athletes. We asked ourselves ‘How can we help,’ and one way is to give them the possibility to carry on training and to prepare for the big competitions of the summer including the European Athletics Championships.

"The facilities here are outstanding and the people here [in Stara Zagora], and from the local municipality and the athletics club Beroe have been ready and willing to help," added Karamarinov.

"Within two days of deciding that we should do something - and the European Athletics Council decision was unanimous - we were able to find these facilities in Stara Zogora; and then we had to bring the athletes here from Ukraine," said Christian Milz.

"It was not easy for them to come here, it took three days. But at least they are now safe for the next four months and after the European Athletics Championships in August, we will see what should happen next.

"Someone asked me the other day ‘How much did you invest in this project’. That’s not important, it’s our natural duty. You can’t put a price on the suffering of the people in Ukraine with this horrible war.," added Milz.