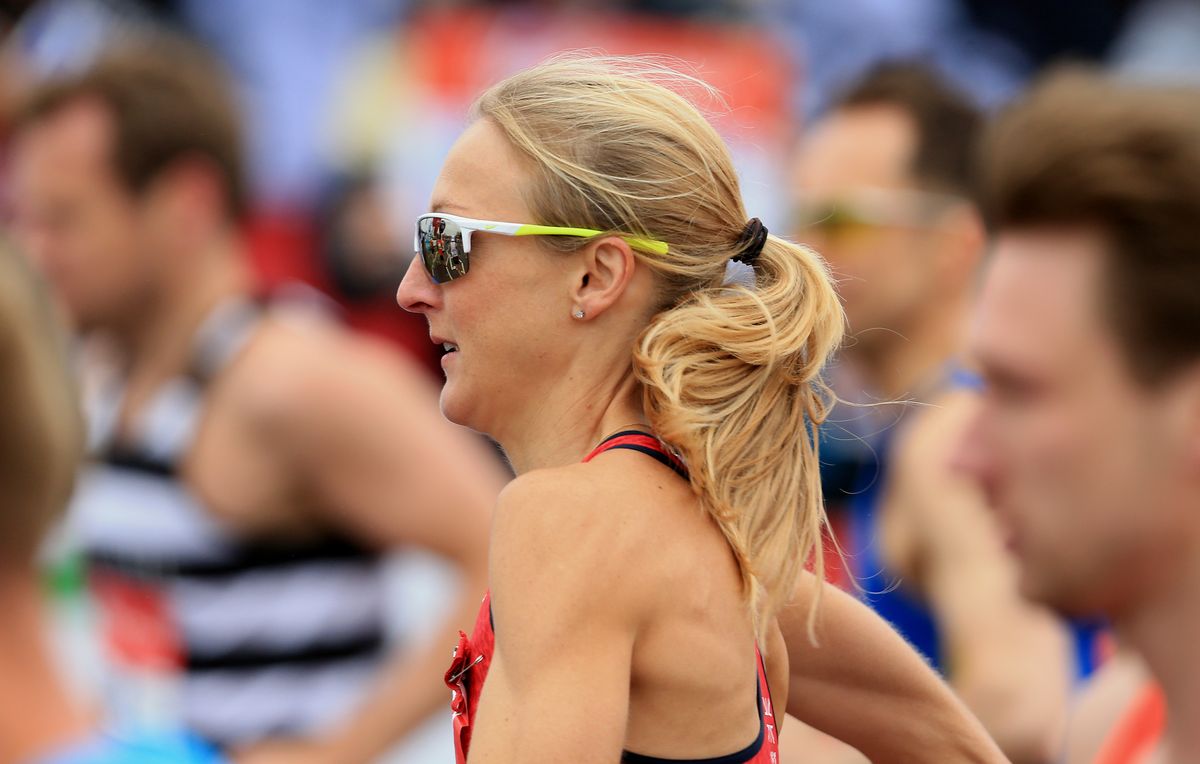 Radcliffe to be the event ambassador for the 2022 European 10,000m Cup

Former world marathon record-holder Paula Radcliffe from Great Britain has been announced as an event ambassador for the 2022 European 10,000m Cup which takes place in Pacé, France on 28 May.

After the 2018 and 2019 editions were held in conjunction with the Night of the 10,000m PBs before the 2021 edition had to be staged behind closed doors in Birmingham due to pandemic restrictions, the next three editions of the European 10,000m Cup will all take place in the Stade Chasseboeuf in Pacé, just outside Rennes. Reflecting on her achievements, Radcliffe said: “That performance [in Munich] has a very high place in my career because for me, it was truly a target for a long time to win a championship on the track. I thought that perhaps I wouldn’t run quite so fast on the track after moving up to the marathon but in fact it was the opposite.

“The fact the marathon went so well gave me a lot of confidence in myself. It also brought me more strength physically and mentally. Therefore it helped me on the track and that was surely the case in Munich.

“I hadn’t run a 10,000m that season so it was the only occasion I had to try and break my record and perhaps the mythical European record of Ingrid Kristiansen who had held the record for almost as long as I did. I looked up to her in the 1980s, and the way she ran, when I started running.”

Like Kristiansen, Radcliffe was a fierce and committed front runner and just like the Norwegian did at the 1986 European Championships, Radcliffe led almost every step of the race. Her time of 30:01.09 was the second fastest in history up until that point but she rued how close she was to breaking the fabled 30 minute-barrier.

“That's why, when I crossed the line, there were two emotions. There was the emotion of happiness because I was pleased to take the record at last and set a lifetime best but also the emotion of having missed the 30 minute-barrier by 1.09. Perhaps with different conditions I would have done it, perhaps with other competitors in the race I would have done it - but I was pleased nonetheless!” she said.

Radcliffe made her debut at this distance four years prior when the event was known under its original alias of the European 10,000 Metres Challenge. Radcliffe finished second on that day to Portugal’s Fernanda Ribeiro but the Brit was to notch up individual victories at both the 1999 and 2001 editions of the event, each time with winning times inside 31 minutes - 30:40.70 and 30:55.80 respectively. Having retired from competitive athletics in 2015, Radcliffe is looking forward to being a spectator in Pacé and the organisers are planning to employ many of the innovations which made the 2018 and 2019 editions of the European 10,000m Cup such a success, including a full programme of events - including kids’ and veterans’ races - and allowing spectators to watch and cheer from the track.

“It’s what I love and I am sure the French can do the same thing as well and produce a beautiful night of athletics. We will cross our fingers that the night will produce some good performances - not too hot, not too windy and especially with a good atmosphere around the track.

“Having all the spectators around the track will also protect the runners a bit more and it will also give them a bit more motivation,” said Radcliffe.

The hosts will be looking to retain the men’s team title after triumphing last year thanks in no small part to Morhad Amdouni who took the individual victory in a sprint finish ahead of Bashir Abdi from Belgium and Spain’s Carlos Mayo.

How does Radcliffe see this year’s race unfolding?

“[Last year] was a great race. The French team ran super well. At the moment the men’s team in France is really strong with plenty of talent. In the UK, it’s more in the 1500m and 5000m for the most part but we wait to see what the guys will show in the 10,000m. On the women’s side the level is higher with Eilish McColgan,” she said.