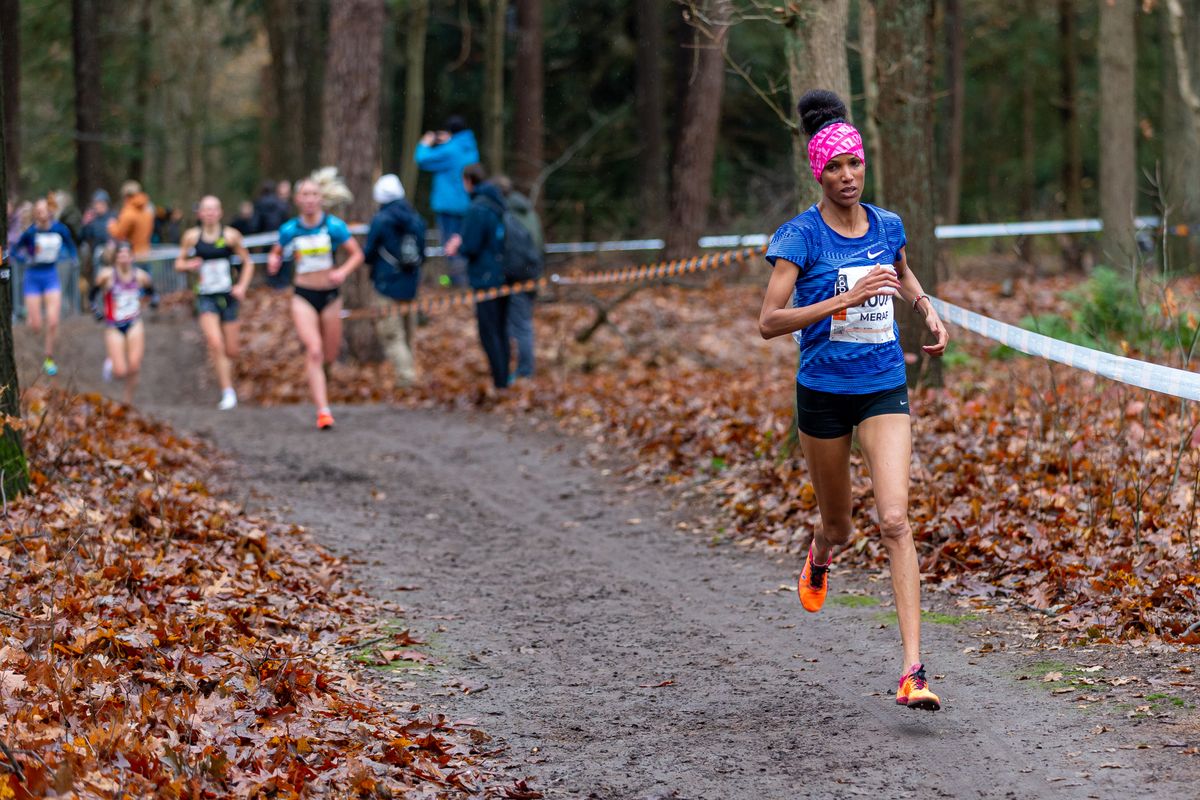 Raess and Bahta edge out the Dutch favourites in Tilburg

On firm terrain which made for fast running, Raess and Foppen went head-to-head for the victory and a small error on the final corner might have proved costly for the reigning champion. Both athletes covered the 10km course in 29:56 with the British-based Raess prevailing by a matter of inches.

“I made a mistake which caused me to slip slightly in the last corner and I did not come out of it well. I can live with this result because I didn't feel completely fit last week,” said Foppen who also had the consolation of being crowned national champion.

Tom Hendrikse comprised the podium in third in 30:07 while 21-year-old Norwegian Magnus Tuv Myhre, who is eligible for the U23 race at the SPAR European Cross Country Championships in Fingal-Dublin on 12 December, was the first of the sizeable Nordic contingent to finish in fourth in 30:09. The outcome of the senior women’s race was more clear cut as Sweden’s Meraf Bahta recaptured the crown she won in 2017. Bahta won the 8km in 27:43 to defeat former European U23 10,000m champion Jip Vastenburg by five seconds.

Vastenburg was looking to become the first Dutch winner of the women’s race in Tilburg since Sifan Hassan won her third title in 2015 but the 27-year-old still captured the Dutch title and confirmed her place on the national team for the SPAR European Cross Country Championships in Fingal-Dublin on 12 December.

Julia van Velthoven and Jill Holterman were notable non-finishers in the senior women's race due to injuries.