Reigning champions Charles Hicks and Megan Keith both feature on the 40-strong British team for the SPAR European Cross Country Championships in Piemonte-La Mandria Park near Turin on 11 December.

Hicks and Keith won individual gold medals in Dublin at the 2021 European Cross Country Championships - two of five gold medals for the Brits who topped the medal table once again - and both will go in search of more silverware in La Mandria Park next month.

Hicks will be seeking his second title in the U23 race while the 19-year-old Keith steps up into the U23 category after winning the U20 title in Dublin twelve months ago.

And both athletes have already demonstrated excellent form in the build-up to these championships. Hicks won the US collegiate cross country title in mid-November - he became the first Brit to win the NCAA title since 1989 - while Keith showed no fear against the seniors in the British trial race in Liverpool, leading for most of the way before finishing second to Jess Warner-Judd.

Courtesy of an individual fourth-place finish, Warner-Judd led the British team to yet another gold medal in the senior women’s race in Dublin last year and she will helm the British team’s prospects once again. The team also features Jessica Gibbon and Abbie Donnelly who finished 11th and 12th last year. 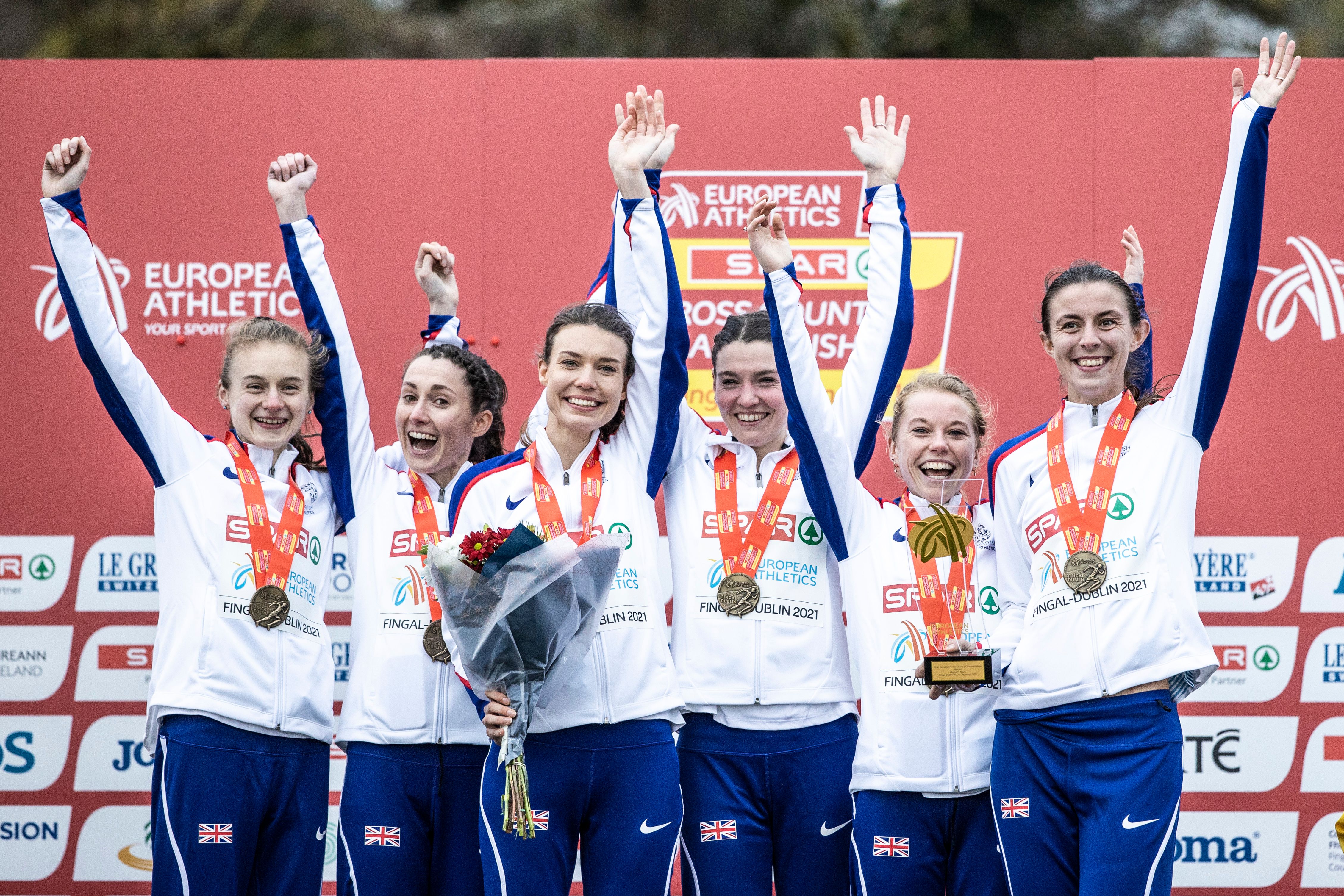 The senior men’s team includes Emile Cairess, who was a convincing winner of the trial race in Liverpool on Saturday, and world indoor 3000m bronze medallist Marc Scott.

The Brits will also defend their mixed relay title in La Mandria Park although a new look team will be on show next month with trials winners Revee Walcott-Nolan and James Heneghan leading the way.

The full British team can be found here.

With 70 gold medals and 167 medals in total, Great Britain is by far the most successful nation in the history of the European Cross Country Championships which dates back to 1994.

British teams have topped the medal table at 16 of the last 18 editions of the European Cross Country Championships including the last two editions in 2019 and 2021.

Notable individual triumphs include Jon Brown winning Great Britain’s first ever gold medal in the men’s race in 1996, Paula Radcliffe winning gold in 1998 and again in 2003, Mo Farah winning his first ever major senior title in 2006 and Steph Twell winning three successive U20 titles between 2006-08. 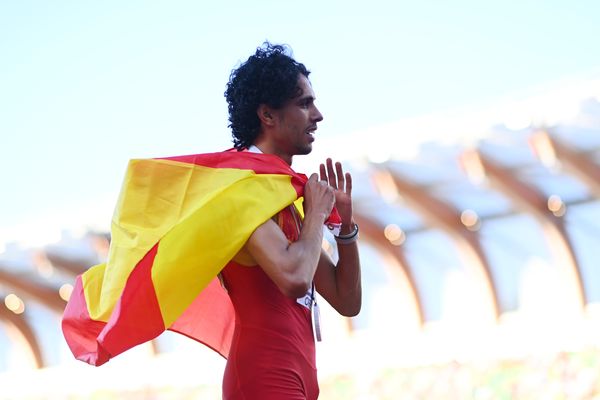 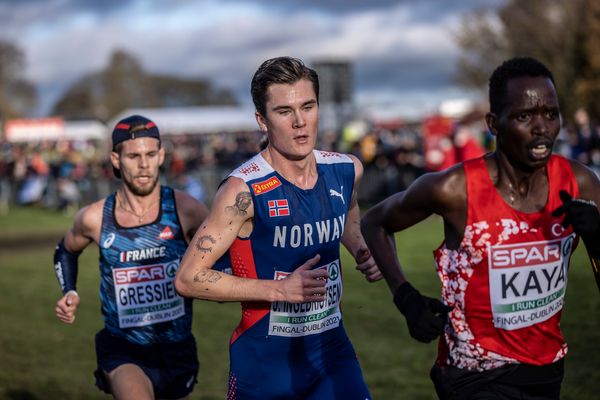